The railways is set to roll out 806 air conditioned three-tier economy class coaches this fiscal to offer the “cheapest and the best AC travel in the world”, officials said Tuesday.

These coaches, officials said, will be economical and the fares will be between the current AC three-tier and non-AC sleeper class travels. 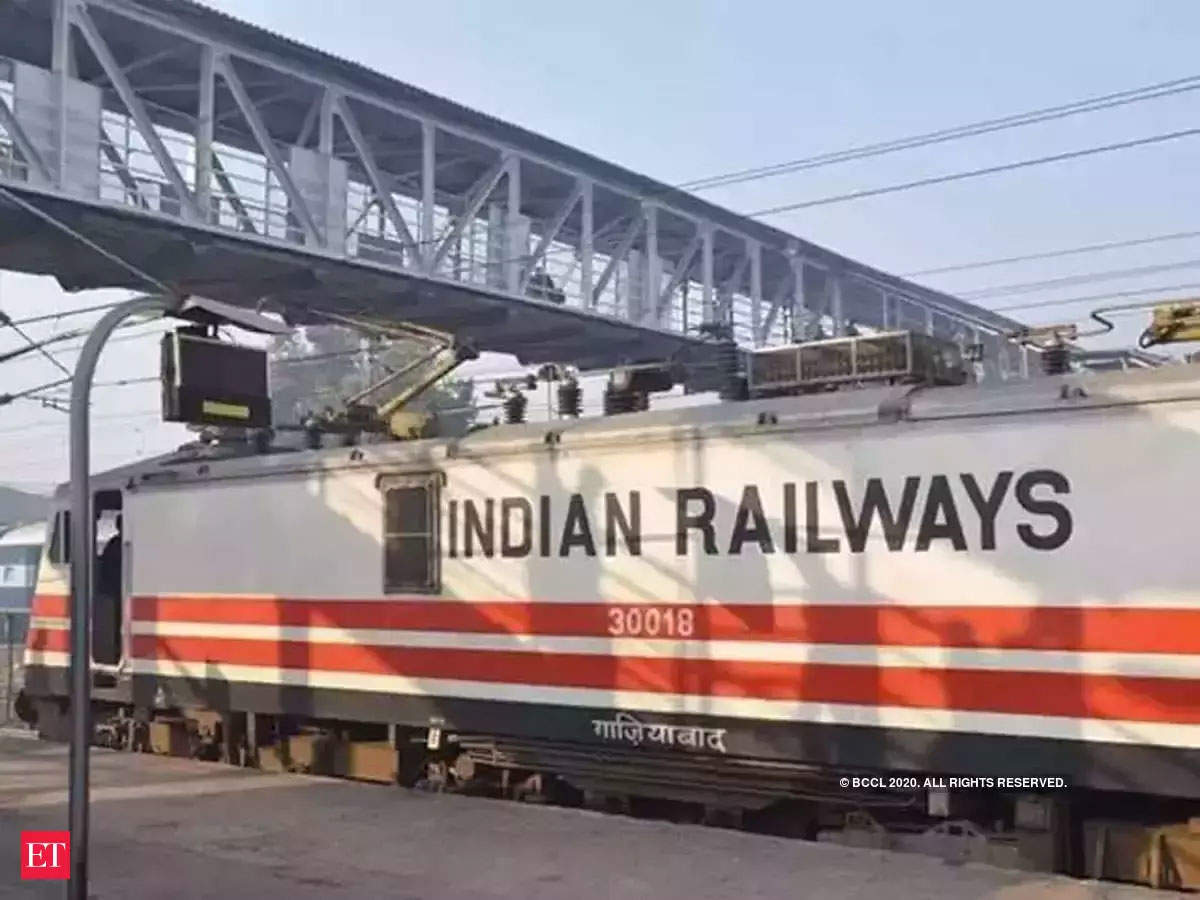 The coaches were conceptualised by the RCF and the work on design started on war-footing in October 2020. The new coaches can carry more passengers as the number of berths have been increased from 72 to 83.

“By (the end of) 2021-22, we will have 806 AC three tier economy class coaches. All our coach factories will work simultaneously to manufacture these coaches. The Railway is getting future-ready and ensuring that all citizens get much better travelling experience than ever before,” an official said.

Each coach is provided with a wider and one disabled-friendly toilet entry door which is a new initiative. Several design improvements have also been made for enhancing passenger comfort like redesigning the AC ducting to provide individual vents for each berth, it said.

The coach also has improved and modular design of seats and berths, foldable snack tables in both longitudinal and transverse bays, injury-free spaces and holders for water bottles, mobile phone and magazines, it said.

Individual reading lights and mobile charging points are provided for each berth in addition to the standard socket.

The design has been improved for both Indian and the Western style lavatories while public address and passenger information systems have been installed, the officials said.

There is also improved fire safety by ensuring compliance to world benchmark of EN45545-2 HL3 for materials, thus meeting the high requirements of the new fire protection standard.

Currently, some of these coaches are being utilised in the New Delhi Duronto and the Jaipur Duronto in Western Railway, Dehradun-Prayagraj Express, Prayagraj-Jaipur Express in NCR.

In North West Railway, some of the trains with such coaches include the Jaipur-Chennai Central Express, Jaipur-Coimbatore Express. The Lichchavi Express which runs between Anand Vihar and Sitamahri station too has such coaches in the Northern Railway zone.

By Ayushi Aggarwal
Follow Us
Weather
New Delhi, IN
Scattered Clouds
34 ℃
34º - 29º
47%
3.84 km/h
34℃
Sun
36℃
Mon
35℃
Tue
34℃
Wed
34℃
Thu
Recent Tech News
Facebook Twitter WhatsApp Telegram Viber
Back to top button
Close
Popular Posts
Most Commented
Recent Comments
We use cookies on our website to give you the most relevant experience by remembering your preferences and repeat visits. By clicking “Accept All”, you consent to the use of ALL the cookies. However, you may visit "Cookie Settings" to provide a controlled consent.
Cookie SettingsAccept All
Manage consent