India and the UK on Friday decided to set up a task force on countering extremist elements such as pro-Khalistan groups operating in Britain, with British Prime Minister Boris Johnson asserting that his country does not tolerate such elements.

After holding wide-ranging talks with Prime Minister Narendra Modi, Johnson also said that economic fugitives seeking to use the British legal system to evade the law in India are not welcome in Britain. 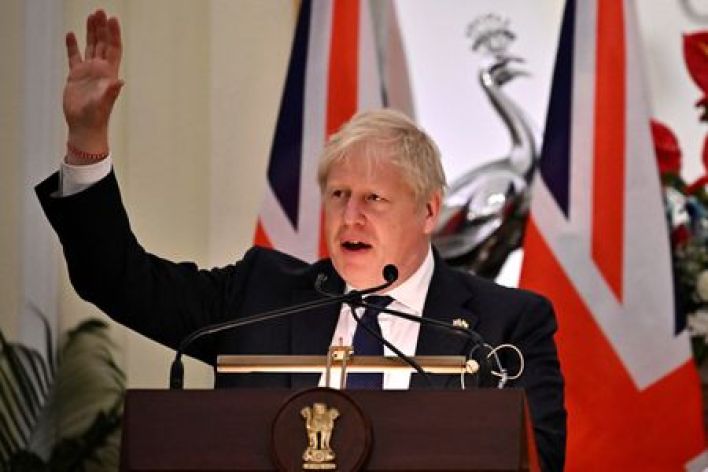 At a press conference, Johnson said the UK government has ordered the extradition of economic offenders wanted in India but legal technicalities are making the process difficult.

Asked about concerns over reports of human rights violations and the rise of Hindu nationalism in India, Johnson said the UK raises these issues in a “friendly way” but added that India is a great democracy and it has constitutional protection for its communities.

“On our relations with India and how we deal with questions around human rights and democratic values, of course, we have these conversations but the advantage of our friendship is that we can have them, and we can have them in a friendly and private way,” he said.

“It’s very important to realise that India has constitutional protections for communities. India is very very different from autocracies around the world. It is a great democracy. It is a stunning shining fact that 1.35 billion people live under a democracy, and that’s something we should celebrate,” Johnson said.

“It offers, I say, an opportunity for closer cooperation and partnership… that doesn’t mean I am not going to raise tough, consular questions,” he said.

To a question on concerns in India over Khalistani elements operating from the UK, Johnson said his country has a “very strong view” on extremist groups.

See also  Different Taxes and Tax Rates in Developeountries and India, and services offered against those taxes.

“We have a very strong view on it in the UK. We don’t tolerate extremist groups setting up in the UK with a view to threatening other countries, threatening India.

“What we have done particularly as a result of this visit is set up an anti-extremism task force to see what more we can do to help India in that aspect,” he said. 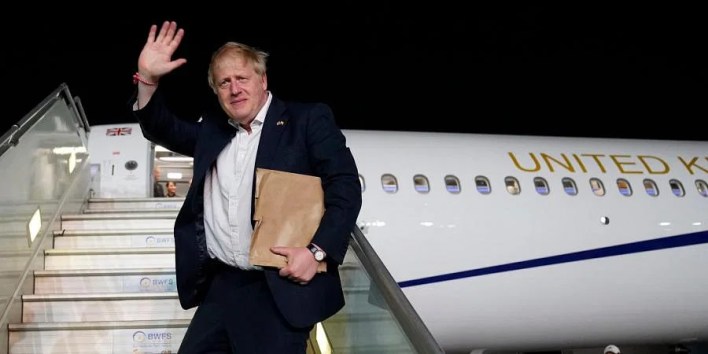 Asked about the extradition of economic offenders Nirav Modi and Vijay Mallya to India, Johnson said “legal technicalities” have made it “very difficult”.

“I think there are legal technicalities that have made it very, very difficult but what I can tell you is the UK government has ordered their extradition and we have said that from our point of view, we want them to be taken back to India for trial,” he said.

“We don’t welcome people who want to use our legal system to evade the law here in India,” the British prime minister said. 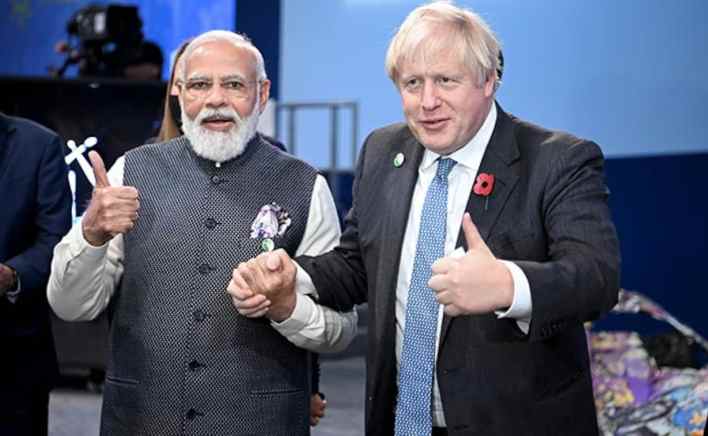 At a separate media briefing, Foreign Secretary Harsh Vardhan Shringla said India has been pursuing the issue of economic offenders with the UK.

“Our objective is to bring back those economic fugitives who are wanted in India to face justice in the country. The matter did come up in today’s talks. It was conveyed that this is a high priority,” he said