India’s fuel sales fell in the first half of April as a record rise in prices in a short 16-day period dented demand, preliminary industry data showed on Saturday.

Petrol sales fell almost 10 per cent in the first half of April when compared with the same period in the preceding month, while diesel demand slid 15.6 per cent.

Even cooking gas LPG, which had consistently shown growth even during the pandemic period, saw a 1.7 per cent month-on-month fall in consumption during April 1-15.

State-owned oil firms on March 22 ended a 137-day hiatus in rate revision and began passing on a USD 30 per barrel increase in cost of raw material (crude oil) during that period when five states including Uttar Pradesh went to polls.

Petrol and diesel prices rose by Rs 10 per litre between March 22 and April 6 — the highest ever increase during a 16-day period since fuel prices were deregulated two decades back.

On March 22, cooking gas prices too were hiked by Rs 50 per cylinder to Rs 949.50 — the highest-ever rate for the subsidised fuel. 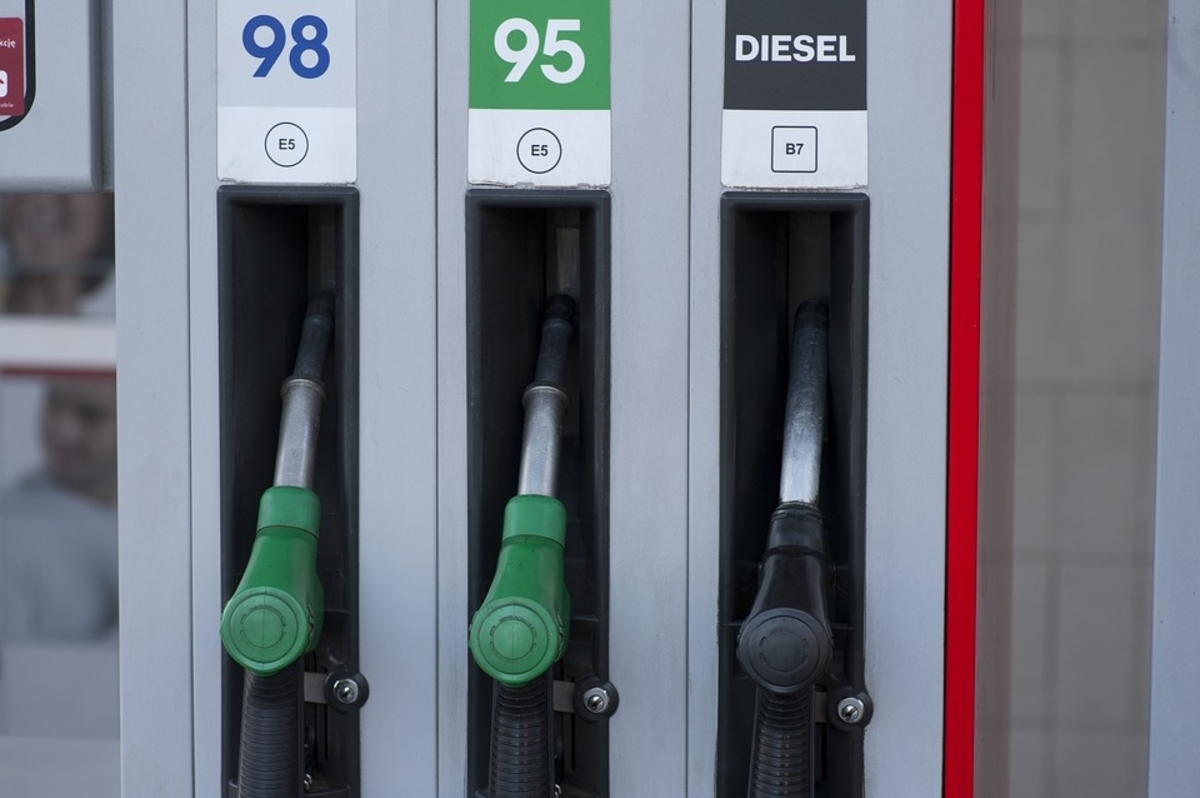 In the first two weeks of March, dealers as well as the public topped up their tanks in anticipation of an increase in prices that had been on hold in the run-up to the elections in states like Uttar Pradesh.

While daily price revisions restarted on March 22, the increases were calibrated. The price increases moderated the consumption.

The consumption was, however, 9.7 per cent lower than the 1.24 million tonnes sales in the same period in March 2022.

Petrol and diesel sales had risen 18 per cent and 23.7 per cent respectively in the first half of March when most of the hoarding on price hike expectations took place.

Diesel sales during March were the most in any month in the last two years and more than the total volume of diesel sold in April 2020 when the country was under a complete lockdown.

Industry sources said while there was panic buying by individual vehicle owners in the first half of March, petrol pump dealers topped up not just their storage tanks but also any mobile browser or tanker truck they had.

The dealers hoped to make a quick buck by buying fuel at a lower rate and selling at revised higher prices. As prices were raised, consumption fell.

Petrol and diesel prices hit the freeze button just as electioneering in five states including Uttar Pradesh picked up in early November 2021.

See also  Marriott’s breach response is so bad, security experts are filling in the gaps — at their own expense

ATF sales are expected to pick up with the complete opening up of air travel last week.

India went in for a complete lockdown, stopping flights, halting rail and road movements and shutting businesses, in the last week of March 2020 to contain the spread of coronavirus. The March 2020 period was near normal as COVID restrictions were just kicking in.

The government gave free LPG cylinders during 2020 to help poor fight the fallout of the stringent lockdown. This helped state oil firms register growth month after month even as other transport fuels saw severe demand contraction. 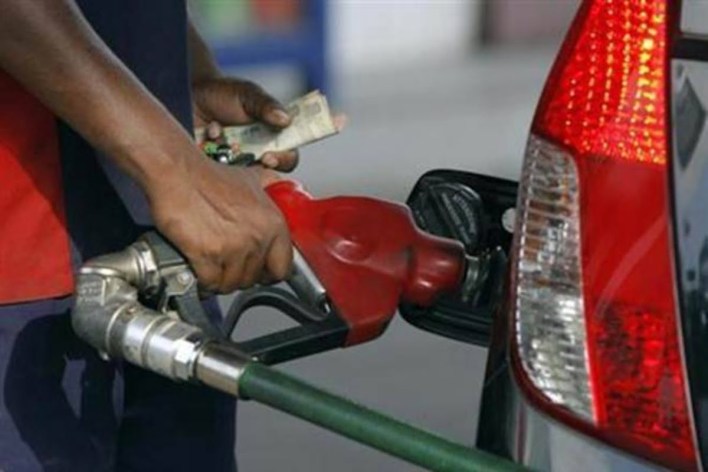 Cooking gas sales moderated after a Rs 50 per cylinder hike in prices on March 22. LPG sales had risen by 17 per cent in the first half of March.

But compared to the first fortnight of April 2019, the sales were up 16.5 per cent, the data showed