The Interior Department has said it’s moving forward with the first onshore sales of public oil and gas drilling leases under President Joe Biden, but will sharply increase royalty rates for companies as federal officials weigh efforts to fight climate change against pressure to bring down high gas prices.

The royalty rate for new leases will increase to 18.75% from 12.5%. That’s a 50% jump and marks the first increase to royalties for the federal government since the early 1900s. Biden suspended new leasing just a week after taking office in January 2021. A federal judge in Louisiana ordered the sales to resume, saying Interior officials had offered no rational explanation for canceling them.

The government held an offshore lease auction in the Gulf of Mexico in November, although a court later blocked that sale before the leases were issued.

Friday’s announcement comes as Republicans pressure President Joe Biden to expand U.S. crude production and rein in higher gasoline prices as the pandemic and war in Ukraine roil the global economy. The Democrat faces calls from within his own party to do more to curb emissions from fossil fuels that are driving climate change.

Leases for 225 square miles (580 square kilometers) of federal lands primarily in the West will be offered for sale in a notice to be posted on Monday, officials said. The parcels represent about 30 % less land than officials had proposed for sale in November and 80% less than what was originally nominated by the industry. 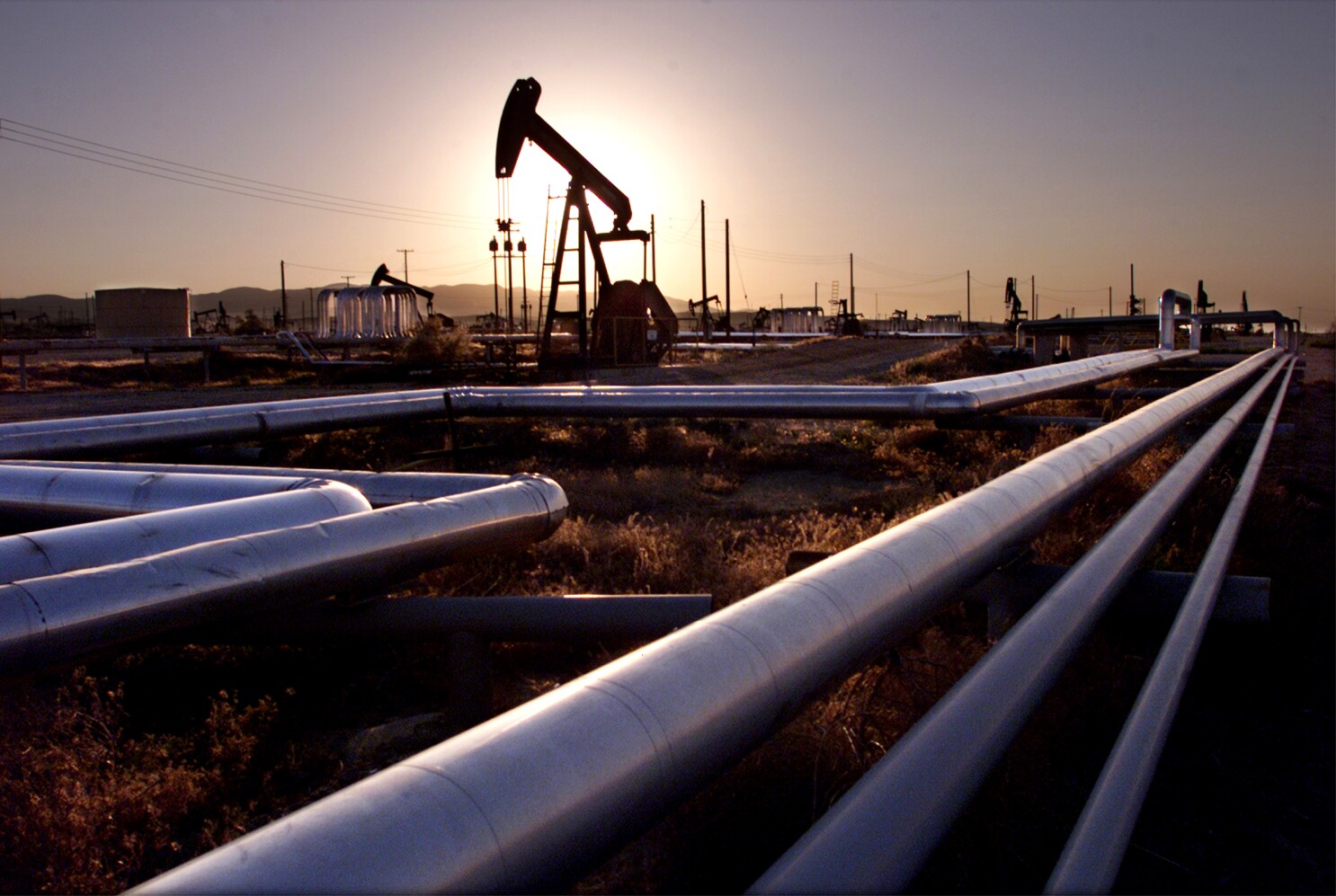 Interior Department officials declined to specify which states would have parcels for sale or to give a breakdown of the amount of land by state, saying that information would be included in Monday’s sales notice. They said the reduced area being offered reflects a focus on leasing in locations near existing oil and gas development including pipelines.

See also  Did the US Voters Vote not for Biden Victory but Trump’s defeat?

Hundreds of parcels of public land that companies nominated for leasing had been previously dropped from the upcoming lease sale because of concerns about wildlife being harmed by drilling rigs.

At the time, officials said burning fuel from the remaining leases could cost billions of dollars in climate change impacts. Fossil fuels extracted from public lands account for about 20% of energy-related U.S. greenhouse gas emissions, making them a prime target for climate activists who want to shut down leasing.

Republicans want more drilling, saying it would increase U.S. energy independence and help bring down the cost of crude. But oil companies have been hesitant to expand drilling because of uncertainty over how long high prices will continue.

For too long, the federal oil and gas leasing programs have prioritized the wants of extractive industries, said Secretary Deb Haaland. Today, we begin to reset how and what we consider to be the highest and best use of Americans’ resources.”

But the move brought condemnation from both ends of the political spectrum: Environmentalists derided the decision to hold the long-delayed sales, while oil industry representatives said the higher royalty rates would deter drilling.

Nicole Ghio with the environmental group Friends of the Earth said Biden was putting oil industry profits ahead of future generations that will have to deal with the worsening consequences of climate change.

“If Biden wants to be a climate leader, he must stop auctioning off our public lands to Big Oil, Ghio said in an emailed statement. 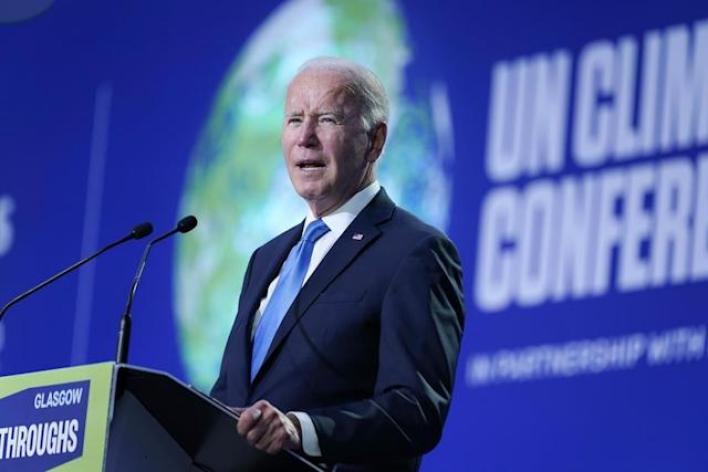 American Petroleum Institute Vice President Frank Macchiarola said officials had removed some of the most significant parcels that companies wanted to drill while adding new barriers” that would discourage companies from investing in drilling on public lands.

Lease sales and royalties that companies pay on extracted oil and gas brought in more than 83 billion in revenue over the past decade. Half the money from onshore drilling goes to the state where it occurred