Shares of LIC Housing Finance (LICHFL) on Friday zoomed nearly 13 per cent after the firm reported a 6 per cent increase in profit after tax for the quarter ended December 2021. Mortgage lender LIC Housing Finance on Thursday reported a 6 per cent increase in profit after tax at Rs 767.33 crore for the quarter ended December 2021, aided by higher collections and drop in provisions.

It had reported a profit after tax of Rs 727.04 crore in the same period of the previous fiscal. 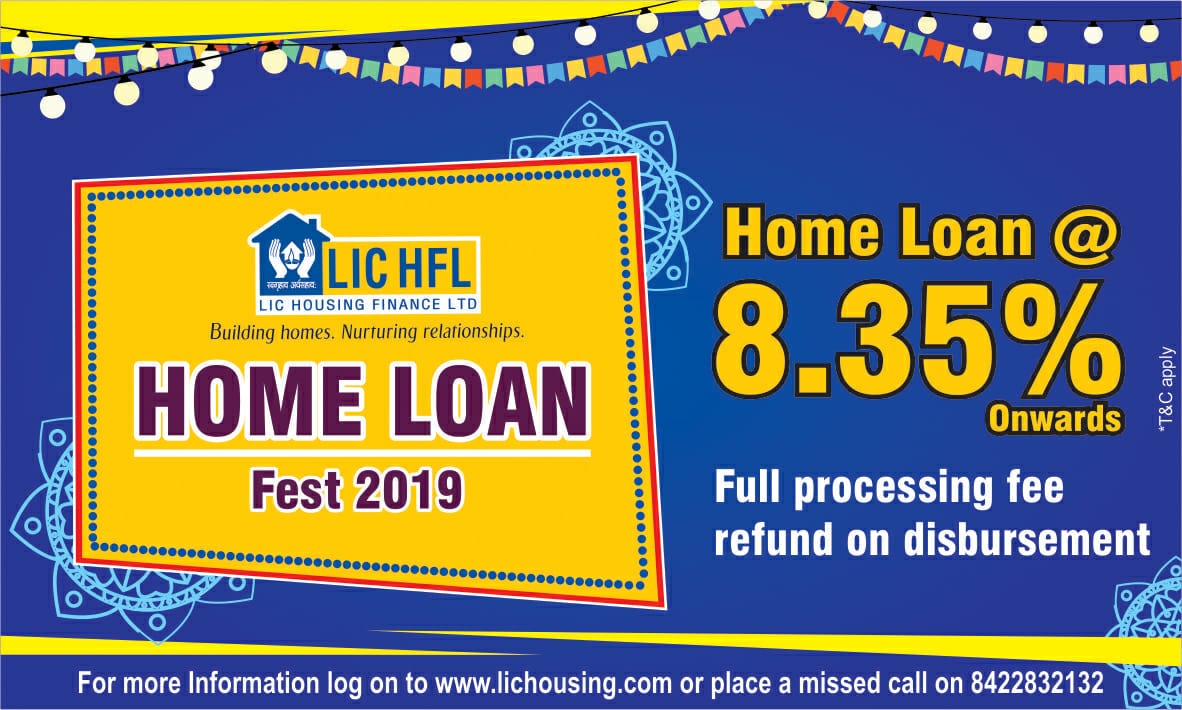 “The income levels were more or less maintained. Our collections were good during the three months of the quarter. Recovery also picked up across all the regions.

The lender reported better growth in the quarter due to higher disbursements during the festive season. Gowd also said with easing of the pandemic, growth and asset quality metrics are expected to improve.

Provisions during the quarter stood at Rs 355 crore as against Rs 665 crore made in the second quarter of this fiscal.