Global gold demand rose 10 per cent to 4,021.3 tonnes in 2021 on account of a massive 50 per cent surge in year-on-year demand — a 10-quarter high — during the December quarter, a report by the World Gold Council (WGC) said.

The overall gold demand during 2020, which was impacted following Covid-19 related disruptions, stood at 3,658.8 tonnes, the WGC said in its ‘Gold Demand Trends 2021’ Report. “The demand for the yellow metal was mainly driven by Central bank buying during the fourth quarter of 2021, recovery in jewellery consumption, mainly in India and China,” WGC Regional CEO, India, Somasundaram PR told PTI.

Demand for gold reached 1,146.8 tonnes in the October-December quarter in 2021, its highest quarterly level since the second quarter in 2019 and an increase of almost 50 per cent year-on-year, according to WGC data. The overall demand during Q4 2020 stood at 768.3 tonnes. The last quarter of 2021 witnessed 31 per cent growth in gold bar and coin demand to an 8-year high of 1,180 tonnes as retail investors sought a safe haven on the back of rising inflation and ongoing economic uncertainty caused by the pandemic, it noted. Meanwhile, the WGC data reported outflows of 173 tonnes in 2021 from gold-backed ETFs (electronic traded funds) as some more tactical investors reduced hedges early in the year amid the Covid-19 vaccine rollouts, while rising interest rates made holding gold more expensive.

Nevertheless, these outflows represent only a fraction of the 2,200 tonnes that gold ETFs have accumulated over the preceding five years, demonstrating the continuing importance investors place on including gold in their portfolio, said the report. 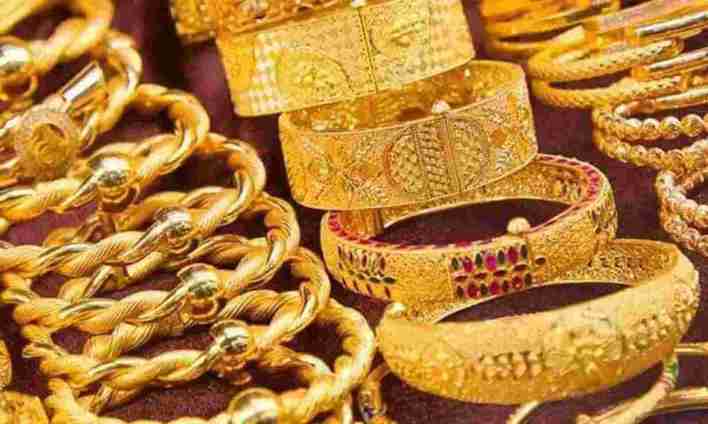 Turning to annual consumer demand, the jewellery sector rebounded to match 2019’s pre-pandemic total of 2,124 tonnes mainly aided by a strong fourth quarter when demand reached its highest level since second quarter of 2013, when the price of gold was 25 per cent lower than the average comparative price in 2021. Further, the report revealed that central banks were net purchasers of gold for the 12th consecutive year, adding 463 tonnes to their holdings, which was 82 per cent higher than 2020.

A diverse group of central banks from both emerging and developed markets added to their gold reserves, lifting the global total to a near 30-year high, it added.

The use of gold in the technology sector in 2021 increased 9 per cent to reach a three-year high of 330 tonnes, the report stated adding that while technology demand is comparatively smaller than other sectors, its uses are far reaching and prevalent in a variety of electronics, from mobile devices to the sophisticated James Webb telescope recently put in orbit. WGC expects gold to face similar dynamics in 2022 to those seen last year, with competing forces supporting and curtailing its performance. Gold prices in the near term will likely react to real rates, which in turn will respond to the speed at which global central banks tighten monetary policy and their effectiveness in controlling inflation, said the report.

In addition, the report said that gold is likely to continue to find support from consumer and central bank demand.

“Gold’s performance this year truly underscored the value of its unique dual nature and the diverse demand drivers. On the investment side, the tug of war between persistent inflation and rising rates created a mixed picture for demand. Increasing rates fuelled a risk-on appetite among some investors, reflected in ETF outflows,” WGC Senior Analyst EMEA Louise Street said. On the other hand, she said, a search for safe haven assets led to a rise in gold bar and coin purchases, buoyed by central bank buying. 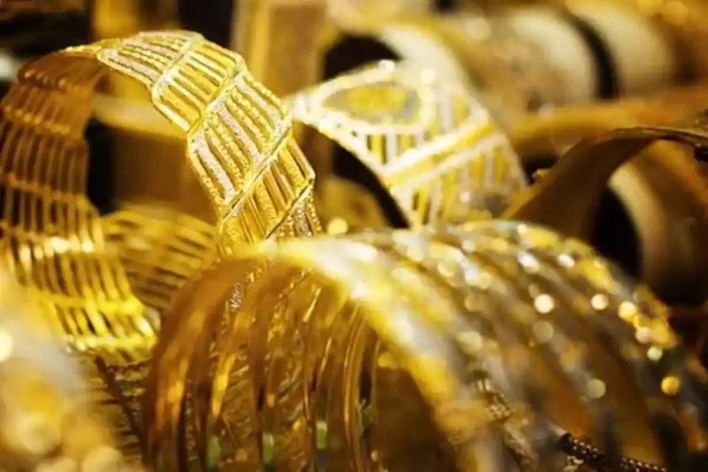 “Declines in ETFs were offset by demand growth in other sectors. Jewellery reached its highest level in nearly a decade as key markets like China and India regained economic vibrancy. We expect similar dynamics to influence gold’s performance in 2022 with demand drivers fluctuating according to the relative dominance of key economic variables,” she noted.

How central banks deal with persistent high levels of inflation will be a key factor for institutional and retail demand in 2022, she observed.

“Meanwhile, the jewellery market’s current strength could be hampered if new Covid-19 variants restrict consumer access again or continue if the economic recovery endures, she added.