Despite Ruled By Modi For 2 Terms, Why does Gujarat Still Needs Loans From the World Bank To Improve Healthcare Infra, Why Gujarat Model Of Development Is So Mysterious?

A loan of USD 350 million, or more than 2,832 crores, has been authorized by the World Bank for Gujarat to improve health services, with a particular focus on adolescent females and disease monitoring in the state. The international finance organization was cited by PTI as saying that the Executive Board of Directors had approved the loan.

The money will be provided by the International Bank of Reconstruction and Development (IBRD), a subsidiary of the World Bank, and has an 18-year maturity with a 5.5-year grace period. The Systems Reform Endeavors For Transformed Health Achievement In Gujarat initiative, which will enable more people to access a larger choice of high-quality health services, is how the loan money will be used, according to the World Bank.

To boost the state’s non-communicable services, the World Bank money will now assist the state in expanding these services, which will also encompass mental health and palliative care, according to reports from PTI. According to Auguste Tano Kouame, the country director for the World Bank in India, this initiative would increase all residents’ access to conventional health services while also assisting the state’s efforts to expand access to new services, resulting in better health outcomes for Gujaratis.

Gujarat has so far shown consistent increases in several important health metrics, such as reproductive, maternal, newborn, child, and adolescent health. However, the problems persist since, according to the bank, anaemia affects 69 per cent of teenage females and 36 per cent of adolescent boys. It also affects 10 per cent of rural and 5 per cent of urban people in the state. In addition, it was claimed that SRESTHA-G will prioritize 14 areas where more than 70% of teenage females suffer from anaemia to improve the health and nutrition of both boys and girls in these districts. With assistance from nearby Accredited Social Health Activists (ASHA) and Auxiliary Nurse Midwives, it will also facilitate a population-based screening procedure (ANM).

Gujarat is about to get another tranche of World Bank aid even though concerns have been raised over the transfer of the expensive Vedanta-Foxconn Project to the state. The state of Gujarat has been granted a $350 million loan from the international bank, with the executive board of directors approving the credit for use in financing healthcare services. The package will pay particular attention to disease monitoring and teenage females.

“With this program, the state can open up access to new health services, such as mental health and palliative care, in addition to traditional health services, so that Gujarat’s residents will benefit from better health outcomes,” Auguste Tano Kouame, World Bank Country Director for India, explained.

The loan was approved for 18 years, including a grace period of 5.5 years, by the International Bank of Reconstruction and Development (IBRD), the World Bank’s lending division. The Systems Reform Endeavors For Transformed Health Achievement In Gujarat (SRESTHA-G) Program of the state government would assist the use of the loan. It will make it possible for more individuals to have access to a greater variety of high-quality medical treatments.

Anaemia affects 69% of teenage girls and 36% of adolescent males in the state, even though the state has made significant progress in improving several health indicators, including a reproductive, maternal, newborn, child, and adolescent health.

In addition, the state’s population of 5% in the cities and 10% in the rural areas experience mental health problems. According to the World Bank, SRESTHA-G would provide particular attention to enhancing the health and nutrition of adolescent boys and girls, with emphasis given to the 14 areas where more than 70% of adolescent females are anaemic. 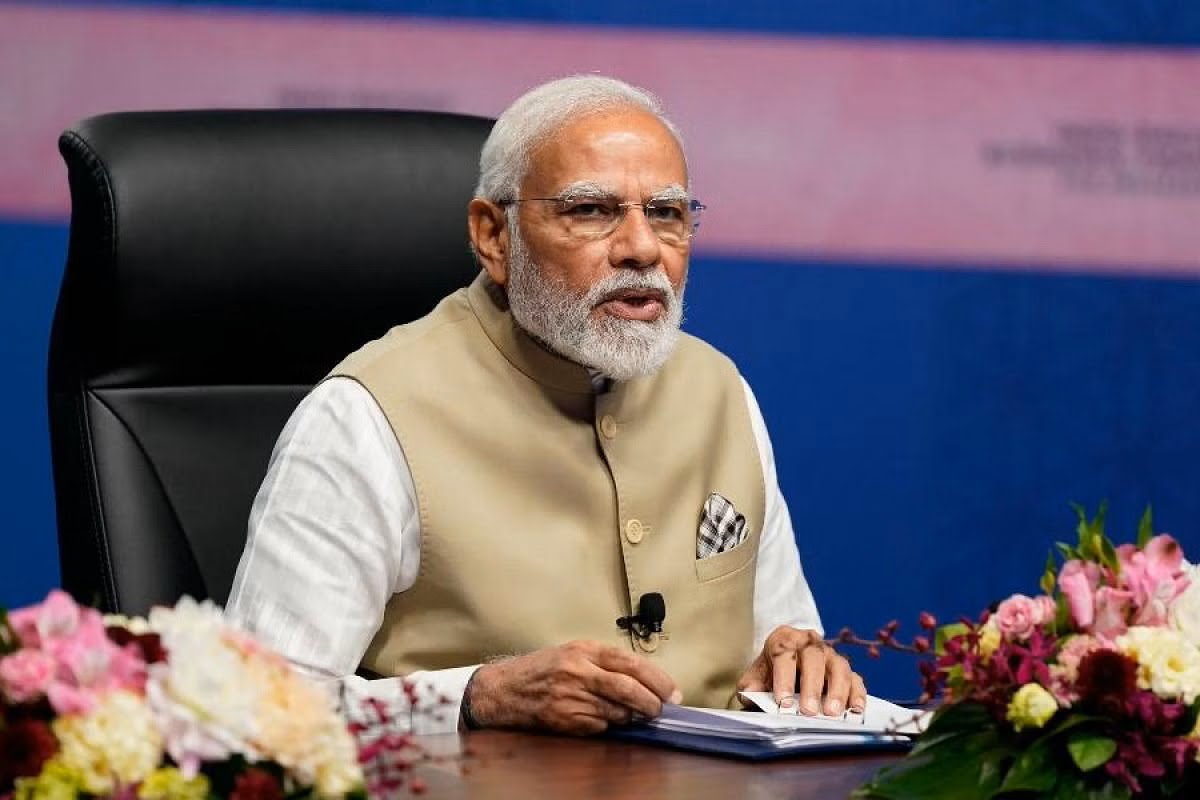 The state will also urge those who are at high risk for non-communicable illnesses to see their designated public healthcare provider, which will support the development of the state’s monitoring system for the quick identification of disease outbreaks. Rahul Pandey and Andrew Sunil Rajkumar, the task team leaders of the SRESTHA-G Program, stated that Gujarat has a strong system of health service delivery at the basic, secondary, and tertiary levels.

The World Bank will also create yearly health assemblies, or Swasthya Parishad, to increase citizen involvement in the sector and promote greater accountability in the health sector through public reporting.

According to the World Bank, it will lead the “one health” agenda, which includes fighting antimicrobial resistance.

According to bankers, NBFC must have "zero tolerance" for strongman recovery strategies.