If individuals are working productively, a positive cycle of growth, employment, savings, and investment may be established. According to the United Nations (UN) World Population Prospects 2022 report, India is anticipated to have the highest population in the world by 2023. Significant policy re-stratification is required to ensure that India too becomes the largest economy within the next few decades, at least in purchasing power parity (PPP) terms. 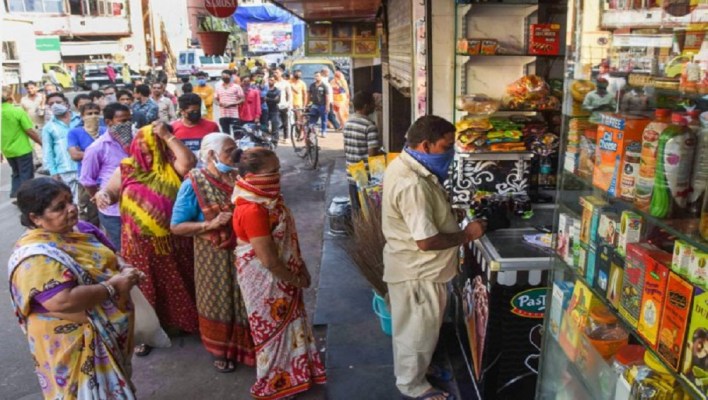 Third, by 2030, or eight more years from now, India’s proportion of the working-age population will reach a peak of 68.9%. India will have 104.3 crore people of working age in total by 2030. By 2030, India’s total reliance ratio would be the lowest in history at 31.2 percent. Fourth, by 2056, India’s young-age dependency ratio is anticipated to surpass that of old-age dependency.

India would continue to be the greatest supplier of human resources among developed nations, just as populations in many of these nations would be ageing quickly. The latter eight decades of the twenty-first century might be crucial as the Indian economy emerges from COVID because they could significantly alter the relative economic positions of the world’s major economies.

According to the OECD, an association of primarily wealthy nations, by 2048, India may surpass the US to become the second-largest economy in PPP terms. Many nations are currently experiencing medium-to-long-term economic difficulties that might jeopardize their prospects for progress in the post-COVID era. The US has gradually shifted to a somewhat high-interest rate regime in response to increasing inflation, which might soon cause an economic slowdown, if not a recession.

Global commerce and manufacturing patterns have also been disrupted by continuing geopolitical issues. Despite having a high level of inflation as well, India seems to have a chance of benefiting overall from the current economic condition. India would overtake the United States as the world’s largest economy by the 2050s if the OECD’s growth projections for the country were revised in light of reasonable assumptions about the incremental capital-output ratio (ICOR), savings, and investment rates. 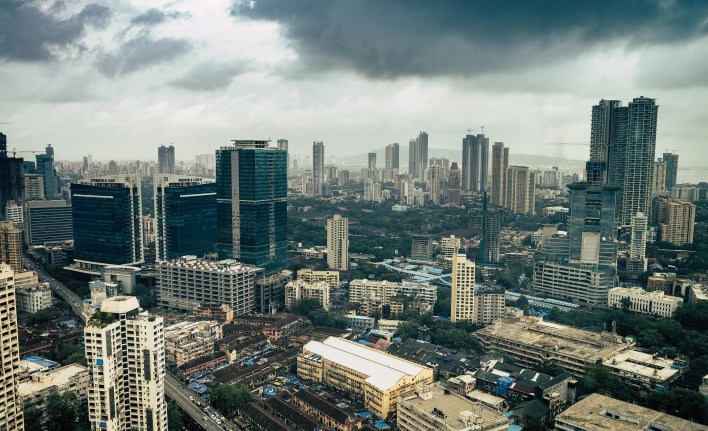 India needs to implement significant policy changes to raise its tax-GDP and revenue-GDP ratios to account for the rising expenditure on infrastructure, education, and health relative to GDP to overtake China as the world’s largest economy. To ensure that the expanding working-age population is appropriately educated, trained, and competent, government spending on education should specifically be boosted to 6 percent of GDP.

Infrastructure capital spending will also need to go up. This requires adhering to Fiscal Responsibility and Budget Management (FRBM) objectives, reducing government debt proportionally to GDP gradually, and maintaining a healthy balance in the revenue account to free up enough fiscal space for infrastructure construction. The proportion of people in India who are of working age is expected to keep rising. A positive cycle of growth, employment, savings, and investment may be established if they are employed productively.

It is also anticipated that the output structure would shift in favour of services. By the early 2050s, we predict that industry will stabilize at close to 20% of GDP, while agriculture is expected to decline to roughly 5% of GDP. This would leave the services sector with a 75% stake. Due to the services sector’s comparatively low carbon emission intensity, India would become the world’s largest economy and the most environmentally benign. 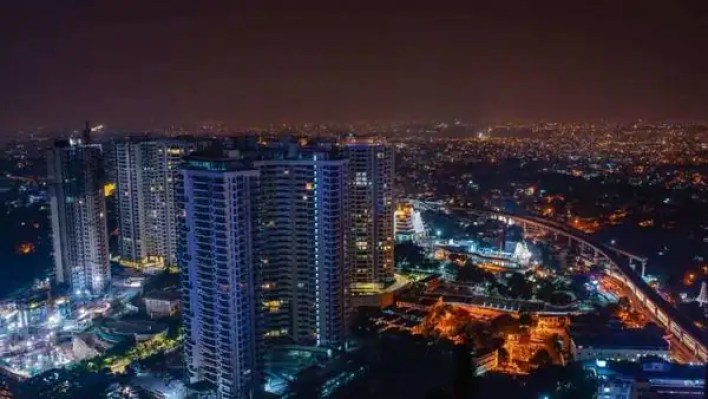 Gautam Adani predicts that India will become a $30 trillion economy by 2050.

According to Gautam Adani, the founder and chairperson of the Adani Group, India’s demographic dividend would cause the country to grow into a US$28–30 trillion economy by 2050. Adani is certain that India is ideally positioned to benefit from the four primary trajectories that will drive the country’s development: the demographic dividend, the rise of the middle class, the push from the faster digital economy, and the economy’s focus on sustainability.

In the next ten years, the Adani Group also intends to invest about $20 billion in sustainable energy, component manufacturing, transmission, and distribution. The cost of solar power panels has decreased by 90% and will continue to do so in the years to come as solar power grows significantly. Adani further said that the marginal cost of solar energy is anticipated to be “nil” when taking into consideration the cost. In the future, the “zero” cost electron will be able to split a water molecule inexpensively and produce 100% green hydrogen as a result. 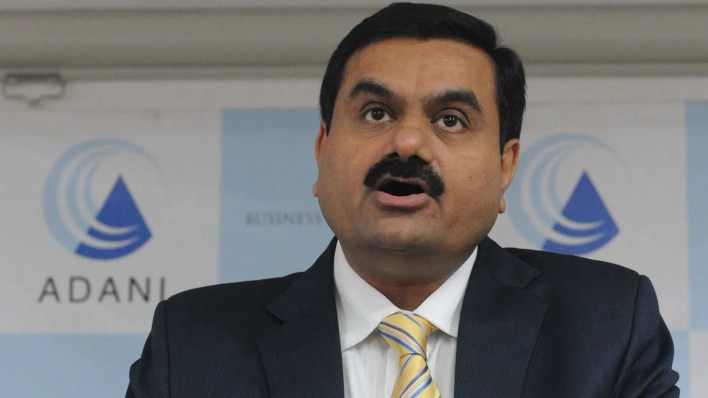 The group forecasts that its generation of renewable energy will rise from its current 21% during the next four years to 63%. They want to achieve zero net carbon emissions by 2025 by using renewable energy to power all the main data centres. About 4,920 MW of the group’s capacity is already operating, while 5,124 MW more are being built.

The median age of India’s 1.6 billion people in 2050, according to Adani, will be barely 38 years old. The globe will soon want to take advantage of India’s potential as it is on the verge of decades of expansion. The healthcare industry, education, skill development in India, contribution to manufacturing capacity, and availability of infrastructure are all issues that need to be addressed, but Adani thinks that creating a strong digital ecosystem in India will have a bigger impact on GDP growth than was initially thought.