The Hurun Global Rich List has just published its famously – ‘who are the richest people in the world list!’

It would be difficult for us to imagine that despite the Coronavirus pandemic, there were some who gained stupendous heights in their personal income.

We are not only talking about the more prominent personalities like Jeff Bezos, Elon Musk, Jack Ma, or the famous Indian billionaires like Anil Ambani, the Adani’s who would have probably anyway glided through the pandemic year; even if they had a little bit of their wealth eroded; we are talking about the number of people who became billionaires in the most challenging year yet, the year of the pandemic! 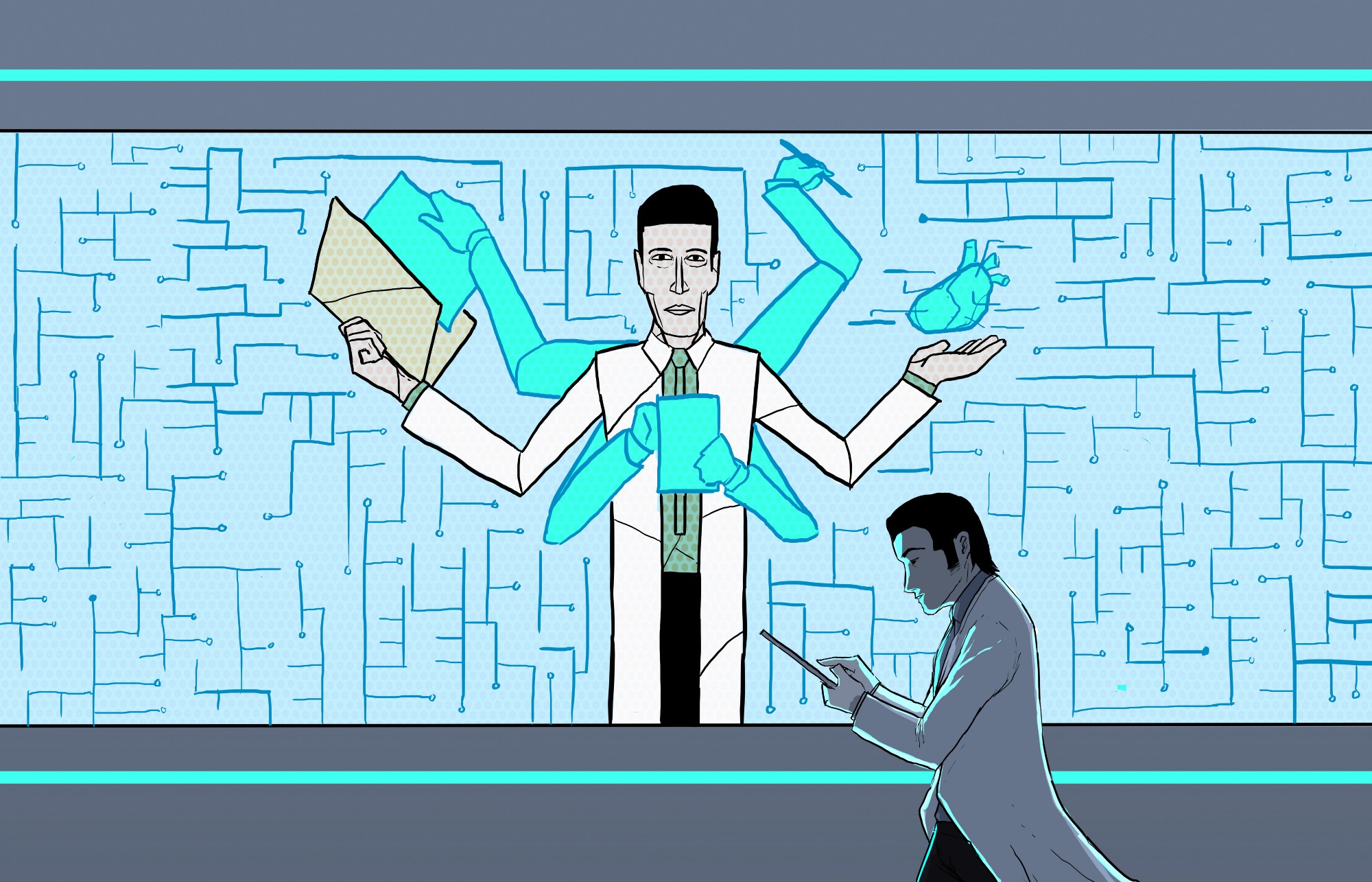 The most significant surge and additions were seen from the obvious Healthcare Sector, as the pandemic put the focus on this sector after a long time and as people worried about their health; due to the pandemic, a surge in health supplements was seen across the board. 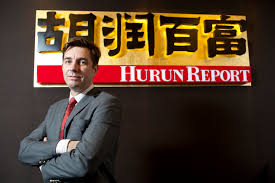 Founded in 1999 by Rupert Hoogewerf, who also has a Chinese name Hu Run and is the chairman and chief researcher of Hurun Report. Through this report, Hu Run became widely regarded as a significant, influential opinion former in China.
Hurun’s mission, as is stated, is to promote entrepreneurship through Lists and Research with its business operations in China, UK, and India.

If we look at these stats, it is easy to see that China and America are ruling the game by making up for over half the number of the world’s ‘known’ billionaires.

So are these Trailblazers?
In the pandemic year, at least 161 individuals added US$5Billion or more, 121 are 40 years of age or younger, and 77 are self-made billionaires, while 44 became billionaires due to inheritance.

Among the women trailblazers – Alice Walton of Walmart is the world’s richest woman with US$74 billion in wealth.
Even the cryptocurrency has created its billionaires – 17 billionaires rose to fame last year. 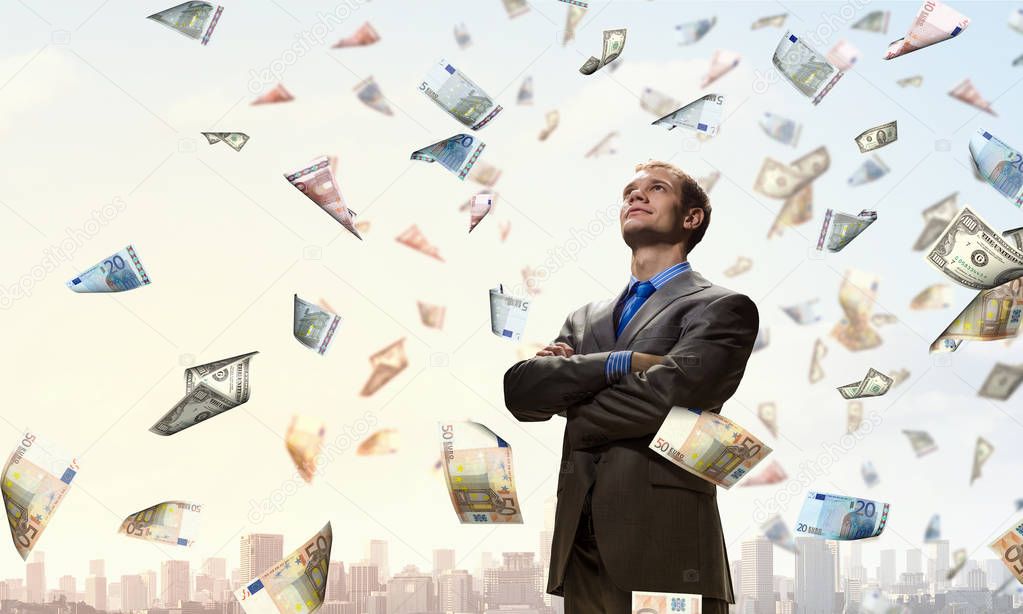 The Top Five Richest People in the World

See also  Trump has spent 74 lakh crores to deal with Corona. Announced relief package of Rs. 18.5 lakh crore. Will go directly to the account of americans

Who are the Big Players in India?
India did spectacularly well and rose to the 3rd spot with a contribution of 177 billionaires, an addition of 40 more as compared to the previous year.
Those in the Healthcare sector, Consumer Goods, and Chemicals led the pack with 37, 26, and 19 billionaires, respectively.

As expected, Mumbai is the billionaire capital in India, followed by Delhi, each with 61 and 40 billionaires.
The list also includes 32 billionaires of Indian origin outside of India. 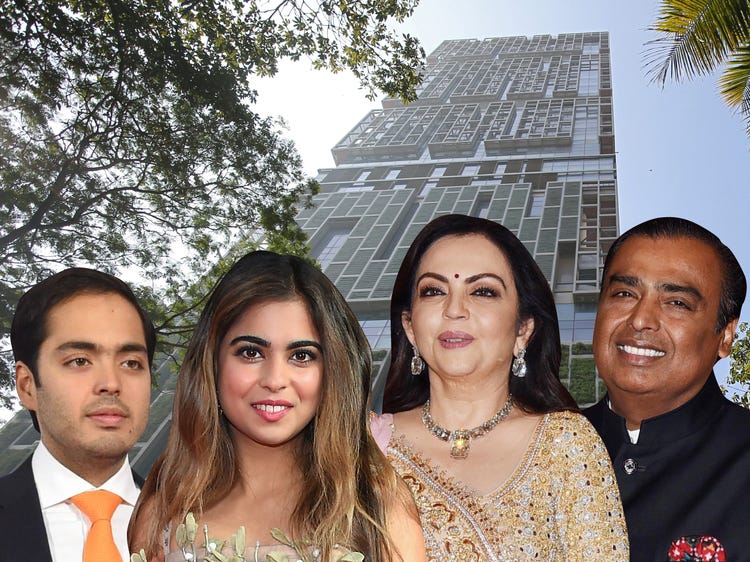 So who are India’s rich and wealthy?

Mukesh Ambani, as obvious is India’s Richest, and also the 8th Richest in the world, the growth in wealth can be attributed to some fantastical deals that Mukesh struck even as the rest of the industries both in India and Abroad were struggling with profitability and many with sustainability but not so for the Ambani family and the other six families and individuals as mentioned above. Which Industries created the maximum wealth?

It would be astonishing to see the Real Estate sector coming in at number two – since many projects were put on hold, both commercial and residential, the real estate sector was estimated to reach a market share of $180 billion by 2020.

Although it might come as a surprise, the Real Estate sector clocked in some significant developments in the year 2020; here is looking at a few of them –

So while the year 2020 was undoubtedly a nail-biter, it did throw some big-time gainers who tapped in on to the opportunity presented by the Coronavirus pandemic and built massive amounts of wealth around this significant occurrence that crossed all boundaries to become a world incident.

Like in the game of cricket, some manage to knock the ball for a six while others may get clean bowled!

Innovation in India- Challenges and Opportunities

By naveenika
Follow Us
Weather
New Delhi, IN
Mist
36 ℃
39º - 33º
63%
3.09 km/h
39℃
Sun
34℃
Mon
28℃
Tue
30℃
Wed
34℃
Thu
Recent Tech News
Facebook Twitter WhatsApp Telegram Viber
Back to top button
Close
Popular Posts
Most Commented
Recent Comments
We use cookies on our website to give you the most relevant experience by remembering your preferences and repeat visits. By clicking “Accept All”, you consent to the use of ALL the cookies. However, you may visit "Cookie Settings" to provide a controlled consent.
Cookie SettingsAccept All
Manage consent