The government is not considering setting up 8th Pay Commission for central government employees, Minister of State for Finance Pankaj Chaudhary informed Lok Sabha on Monday. 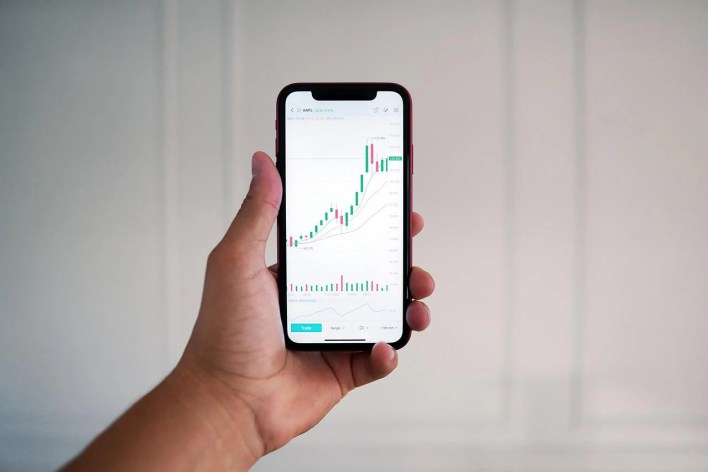 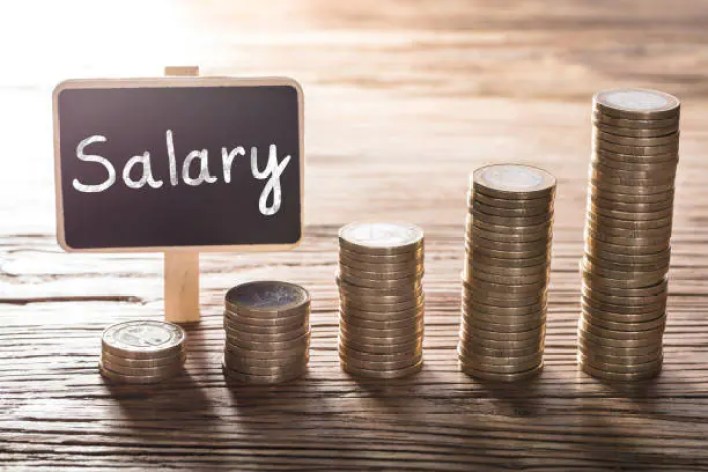 ln order to compensate central government employees for erosion in the real value of their salaries on account of inflation, dearness allowances (DA) is paid to them and the rate of DA is revised periodically every six months on the basis of rate of inflation as per All lndia Consumer Price lndex for Industrial Workers released by Labour Bureau under the Ministry of Labour & Employment, he said. 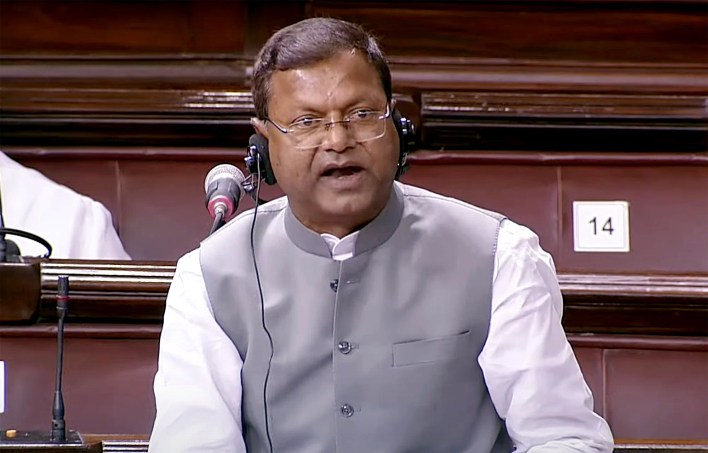 The government had set up 7th Pay Commission in February, 2014. The recommendations of the panel were effective from January 1, 2016.

Meesho - The Success Story of India's No.1 Reselling App