The Central Consumer Protection Authority (CCPA) on Monday forbade hotels and restaurants from adding service charges automatically or by default to meal bills in response to an uptick in consumer complaints, and enabled consumers to report violations.

Regarding the imposition of service fees, the CCPA has published rules to avoid unfair business practices and violations of consumer rights. According to the guidelines, the chief commissioner of the CCPA said, “No hotels or restaurants shall include a service fee automatically or by default in the bill.”

It further said that service charges should not be collected under any other name. No hotel or restaurant has the right to have a customer pay a service fee. They must expressly state to the customer that the service price is optional, discretionary, and at the consumer’s decision.

The guidelines continued: “Consumers shall not be subject to any access restrictions or service provision limitations based on the collection of service charges.” Additionally, the service fee cannot be collected by including it in the meal bill and adding GST to the final total. 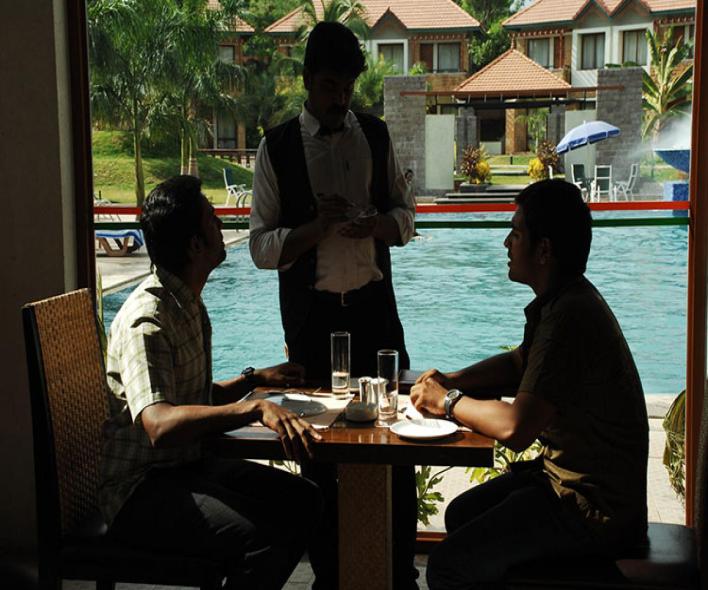 Any customer can ask the relevant institution to deduct the service fee from the bill amount if they discover that a hotel or restaurant is charging one in contravention of the rules. By dialling 1915 or using the NCH mobile app, customers can also file a complaint with the National Consumer Helpline (NCH), which serves as an alternative dispute resolution process at the pre-litigation stage.

Additionally, they are able to complain to the Consumer Commission. For a quick and efficient remedy, the complaint may be submitted electronically using the e-Daakhil site. Additionally, the consumer has the option of filing a complaint with the district’s collector for the CCPA to investigate and take appropriate action. The CCPA might also receive the complaint through email.

The CCPA said that it has discovered through complaints posted on NCH that hotels and restaurants automatically include a service charge in the bill without disclosing to customers that paying the fee is optional. The statement said, “Furthermore, a service charge is being imposed in addition to the entire price of the food items indicated in the menu and relevant taxes, frequently in the form of some additional fee or charge.” The rules stipulate that a service element is included in the cost of the meals and drinks that a restaurant or hotel offers.

“The product’s price includes both the components of products and services.” There are no restrictions on how much hotels or restaurants can charge patrons for meals or beverages. By making an order, you agree to pay the menu price for the food products as well as any relevant taxes.

(Consumer Protection) Act, charging anything more or less than the specified amount would be unfair commercial practice. The rules said ‘A tip or gratuity’ is defined by the CCPA as “hospitality received beyond the minimal minimum service stipulated between the consumer and the hotel management” and is an optional separate transaction between the customer and hotel/restaurant employees.

A customer cannot evaluate the quality and service until after the meal is over, at which point they may determine whether or not to tip and, if so, how much. Consumers do not automatically decide to leave a gratuity just by going into a restaurant or placing an order. 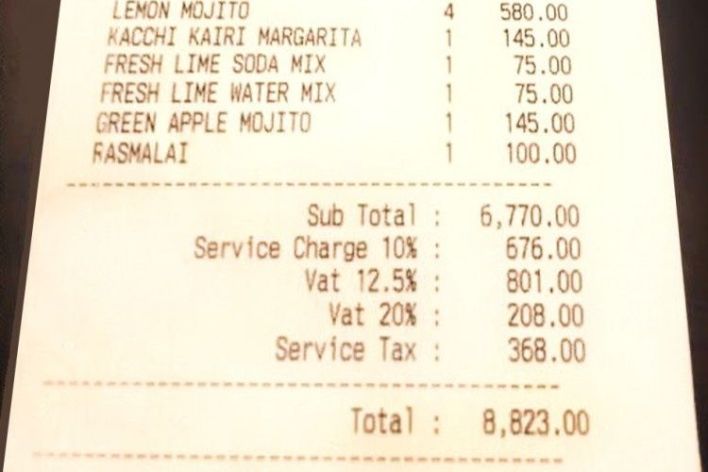 In light of this, the recommendations said that service charges “cannot be added to the bill involuntarily, without providing customers with the choice or discretion to determine whether they wish to pay such charge or not.”

Additionally, it was noted that any admission restrictions based on the collection of service fees constitute unfair business practices. In accordance with an official release, consumer commissioners have also ruled in favour of customers in a number of cases involving the imposition of service fees, finding that doing so constitutes unfair business practice and a breach of consumers’ rights.

The Consumer Protection Act of 2019 established the CCPA to oversee issues connected to consumer rights violations, unfair business practices, and deceptive or false advertising. It was established to advance and uphold the rights of all consumers.

The Central Consumer Protection Authority (CCPA) recommendations prohibiting them from automatically or by default levying service charges on food bills were disputed by a number of restaurant and bar owners in Delhi on Monday, claiming that they are “totally unlawful and unjustified.”

The proprietors of the restaurants argued that the service fee was not hidden because it was noted on both the bill and the menu. The CCPA released recommendations on Monday to avoid unfair business practices and violations of consumer rights with regard to the imposition of service fees.

The CCPA said in the rules that “no hotels or restaurants shall include a service fee automatically or by default in the bill.” It further said that service charges should not be collected under any other names. 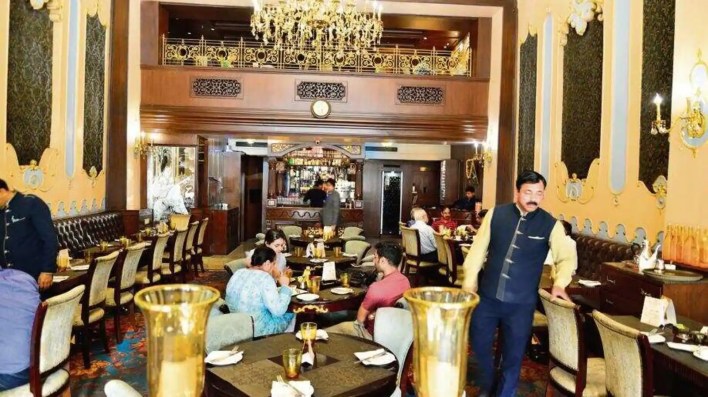 Manpreet Singh, the treasurer of the National Restaurants Association of India (NRAI), criticized the recommendations and said that the government had no right to dictate how bar and restaurant operators should conduct their operations.

“It is entirely unjustified and unlawful. First of all, nothing they are stating is supported by law. You cannot force an advisory on us because it is only a recommendation. It’s like instructing us how to operate our company, “said Singh to PTI.

He asserted that the service price is disclosed to consumers in advance and is noted on the menu. Additionally, Singh indicated that pamphlets and banners are frequently displayed at the eateries.

The recommendations established by the CCPA, according to Priyank Sukhija, promoter of First Fiddle Restaurants, which runs pubs and fine-dining establishments including Tamasha and Lord of the Drinks, are without foundation.

“What they are claiming has no foundation.” It is strictly prohibited by law. “It is only a guideline, and if necessary, we will challenge it,” he said. Gaurav Chhatwal, owner of Chungwa in Greater Kailash II, questioned why Indian restaurants were being singled out when service fees are charged everywhere else.

“I am in total disagreement with the new rules.” It makes no sense at all. “We do not conceal the fact that we charge service tax; it is stated on the menu and the bill,” said Chhatawl.

AI-A Brief Document On The Future of Banking