We’ve been hearing rumors about the characteristics and features of the OnePlus 9RT smartphone for a few months now. OnePlus is getting ready to release its next high-end device. The launch date for the phone has been planned for October 13, according to the Chinese manufacturer. The event will begin at 7:30 p.m. local time (5 pm IST). OnePlus will also unveil the OnePlus Buds Z2, next-generation completely wireless earbuds, alongside the 9RT smartphone.

The new OnePlus phone is ideally expected to replace the OnePlus 9R, which was released earlier this year. In addition, OnePlus has already begun taking pre-orders in the United States as well.  OnePlus also shared a few of the photographs alongside the announcement of the launch date, which confirming some of the OnePlus 9RT’s previously known specification as well. The launch date for OnePlus in India has yet to be announced.

According to rumors, it will premiere in India on October 15, 2021. The smartphone is said to include quad cameras on the back. It is also expected to give a speedier performance in the T series of the corporation. OnePlus will release the OnePlus Buds Z2 next week in addition to the 9RT. Except for the camera, the OnePlus 9RT will be similar to the OnePlus 9R in terms of style and specifications.

When will the OnePlus 9RT be released? 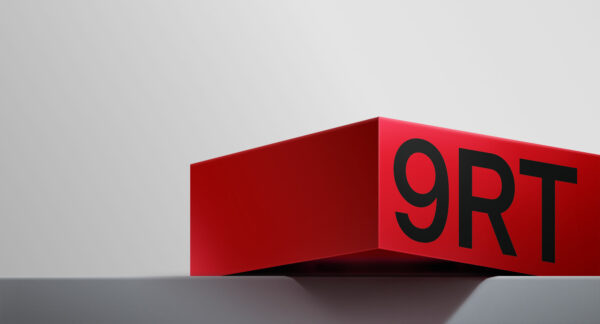 OnePlus released teasers on Weibo to announce the OnePlus 9RT’s debut date. On October 13, at 7:30 p.m. CST Asia (5 p.m. IST), the launch will take place in China. The OnePlus 9RT is also expected to arrive in India, though the company has not confirmed if this will happen concurrently with the launch in China or at a later date. The OnePlus Buds Z2, i.e. the company’s next-generation true wireless stereo (TWS) earbuds, will also  be unveiled at the event with the OnePlus 9RT, as according to a teaser provided. 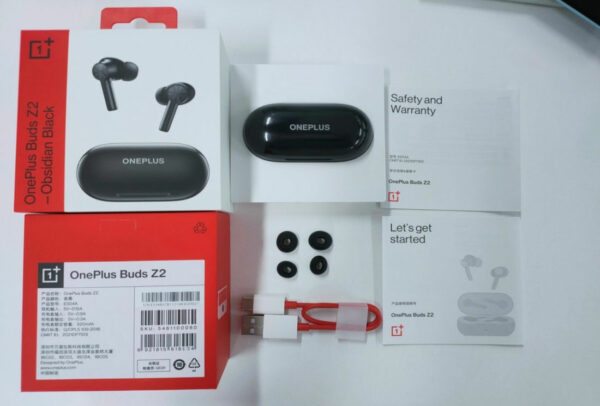 Expected Specifications for the OnePlus 9RT

In China also, OnePlus has begun taking pre-orders for the OnePlus 9RT. The alert slider will also be retained on the OnePlus 9RT, according to previously leaked pictures. The handset is rumored to have a 6.55-inch AMOLED display with Full HD+ resolution and a refresh rate of up to 120Hz, among other features. JD.com, a Chinese e-commerce site, has also advertised the upcoming OnePlus phone, complete with renders of its front and back designs. 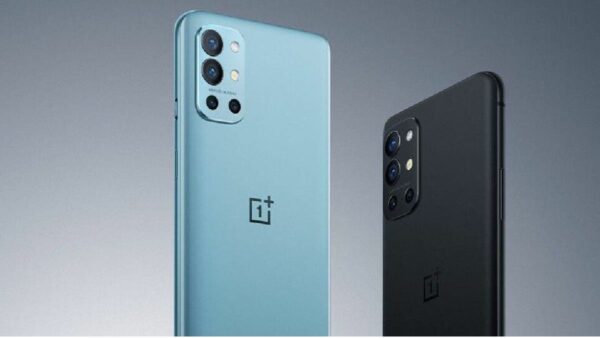 The OnePlus 9RT could be powered by the Qualcomm Snapdragon 870 processor as per the sources. The smartphone’s RAM could be 8GB/12GB, with 256GB of internal storage. According to previous OnePlus 9RT reports, the phone would have a 50MP primary camera (Sony IMX766 sensor), comparable to the OnePlus Nord 2 and OnePlus 9 Series. A 16MP ultrawide camera and a 2MP depth sensor could be included in the rear camera module. The smartphone is expected to be powered by a 4,500mAh battery that can enable 65W rapid charging.

In terms of software, we should expect the smartphone to come pre-installed with ColorOS 12 in China. A dual-SIM card slot, 5G, GPS, Wi-Fi 6, Bluetooth 5.2, NFC, and a USB Type-C connector are all possible connectivity features of the gadget. The device is projected to cost between CNY 2,000 (about $23,300) and CNY 3,000 (approximately $35,000) in terms of price.

The OnePlus 9RT will have a 50-megapixel camera sensor, Warp Flash Charge, and a 120 Hz display, according to the teasers released by OnePlus. According to previous reports, the OnePlus 9RT would include an octa-core Qualcomm Snapdragon 888 SoC and a 50-megapixel Sony IMX766 camera, which is also found on the OnePlus 9, OnePlus 9 Professional, and OnePlus Nord 2. There are no other specifics about the smartphone at this time. The phone is said to include a full-HD+ display and a 4,500mAh battery with 65W fast charging support.

The teasers released by OnePlus show the new model in a single grey colour option, despite the fact that a recent rumour suggested that there may be three other hues to choose from.