According to the minutes, two central bank’s MPC members, Jayant Varma and Aashima Goyal stated that the country’s strong inflation would need frontloading of interest rate rises. “It appears that rate increases of more than 100 basis points are required very soon,” Varma added.

On Wednesday, the RBI issued the minutes of its off-cycle MPC meeting, citing several storms hitting at the same time as the basis for the monetary policy reaction. Experts predict a 25-50 basis point rate hike at the Monetary Policy Committee’s June meeting.

In a note, Kotak Economic Research stated, “The (RBI MPC) minutes have highlighted the urgency of frontloading policy accommodation withdrawal amid increasing risk of inflation expectations being unanchored.” Kotak anticipates a rate hike of 40 to 50 basis points (bps) at the June meeting, with cumulative repo rate hikes of 110-135 bps by FY 2023. The next MPC meeting of the RBI is set for June 6–8, 2022.

After that, the next gathering will be two months later, in August. According to the minutes, two central bank’s MPC members, Jayant Varma and Aashima Goyal stated that the country’s strong inflation would need frontloading of interest rate rises. “It appears to me that more than 100 basis points of rate rises need to be carried out very soon,” said Jayant Varma, an MPC external member.

In a report released Wednesday, Nomura economists Sonal Varma and Aurodeep Nandi said, “The minutes corroborate our view that policy is behind the curve and must significantly catch up via frontloaded rate hikes.”

“We are somewhat modifying our policy path to a 50 bps hike in June (vs 35 bps earlier) in light of the MPC’s focus on frontloaded hikes to get to 5.15 percent soon,” it added.

With high inflation forecasts, the repo rate could be raised to 5.15 per cent by August, the pre-pandemic level. 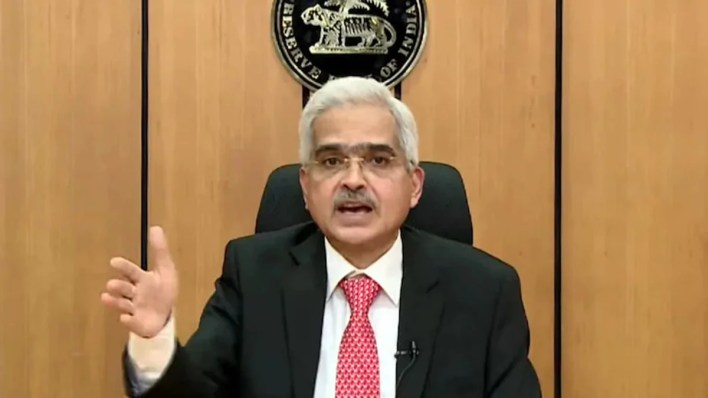 According to the minutes, supply-side global macro factors have driven higher inflation, but monetary policy action is needed to avert second-round consequences on domestic inflation expectations. In May, CPI inflation reached an eight-year high of 7.79 per cent, surpassing the RBI’s upper tolerance level of 6% for the fourth month.

According to Barclays, inflation is expected to persist above the RBI’s target band for three consecutive quarters (Q1-Q3 2022), marking the first recognised ‘failure’ of the monetary framework.

According to Madhavi Arora, Lead Economist at Emkay, the RBI’s reaction function is evolving with fluid macro circumstances. The central bank no longer believes the output sacrifice required to contain supply-driven inflation can be so large. In June, Arora expects another 25 to 50 basis point hike, followed by a 100 to 125 basis point boost in FY 2023.

After August, further monetary policy tightening will be dependent on growth.

According to Emkay’s Arora, the frontloaded rate-hiking cycle does not imply a long tightening cycle. After the RBI reaches the ostensibly neutral pre-covid monetary circumstances, the bar for further tightening may rise incrementally because of growing growth-inflation trade-offs. In February 2020, before the epidemic, the RBI’s repo rate was 5.15 per cent. According to Aditi Nayar, Chief Economist at ICRA Limited, the repo rate would be back to pre-pandemic levels by August. “We expect a pause after that to assess the impact of the rate hikes on economic growth.” By mid-2023, we expect a terminal rate of 5.5 per cent. Overtightening is not warranted in the current conditions since inflation is driven by global supply-side forces, putting local growth and sentiment at risk,” Nayar said.

Flipkart claims to be the second biggest 'buy now, pay later' player ahead of Paytm, Amazon