Tesla can benefit by manufacturing EVs in India: Gadkari

Union road transport and highways minister Nitin Gadkari on Monday said that if the US-based EV maker Tesla manufactures its electric vehicles in India then the company will also get benefits.

Addressing an event here, Gadkari said days are not very far when the prices of all electric vehicles will be less than the cost of petrol vehicles in the country. 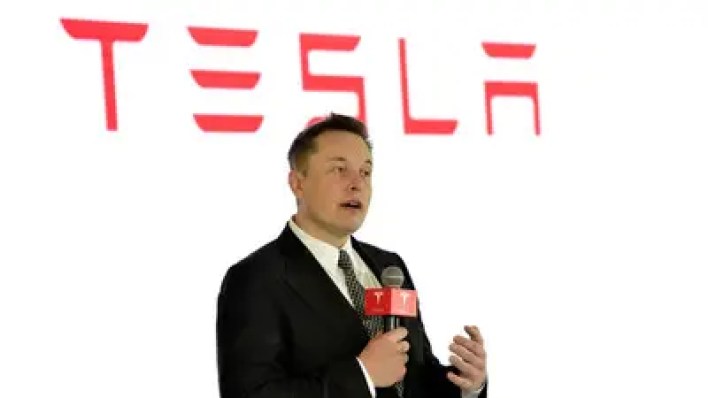 “Agar Tesla India me electric car manufacture karega toh unka bhi fayda hoga (If Tesla manufactures its electric vehicles in India then they will also get benefits),” he said.

Earlier on April 26, Gadkari had said, if Tesla is ready to manufacture its EVs in India then there is ‘no problem’, but the company must not import cars from China.

“If Elon Musk (Tesla CEO) is ready to manufacture in India then there is no problem … Come to India, start manufacturing, India is a large market, they can export from India,” he had said at an interactive session at the Raisina Dialogue.

Last year, the heavy industries ministry had also asked Tesla to first start manufacturing its iconic electric vehicles in India before any tax concessions can be considered.

At present, cars imported as Completely Built Units (CBUs) attract customs duty ranging from 60-100 per cent, depending on engine size and Cost, Insurance and Freight (CIF) value less or above USD 40,000.

Last year, in a letter to the road ministry, the US firm had stated that the effective import tariff of 110 per cent on vehicles with customs value above USD 40,000 is “prohibitive” to zero-emission vehicles. It had requested the government to standardise the tariff on electric cars to 40 per cent, irrespective of the customs value, and withdraw the social welfare surcharge of 10 per cent on electric cars.

It had stated that these changes would boost the development of the Indian EV ecosystem and the company will make significant direct investments in sales, service, and charging infrastructure; and significantly increase procurement from India for its global operations. 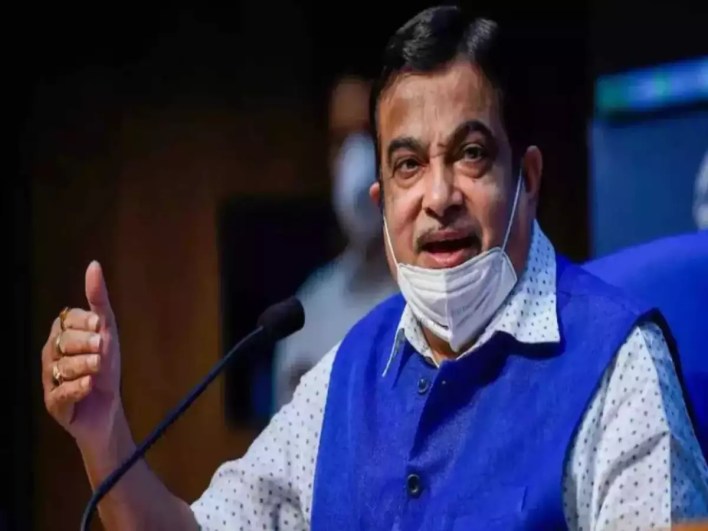 The company had argued that these proposals would not have any negative impact on the Indian automotive market as no Indian original equipment manufacturer currently produces a car (EV or Internal Combustion Engine) with ex-factory price above USD 40,000 (around Rs 30.6 lakh), and only 1-2 per cent of cars sold in India (EV or ICE) have ex-factory/customs value above USD 40,000