In October 2022, many renowned brands like Toyota, Mahindra, Hyundai, Maruti, Suzuki, and Tata made it to the list of top ten cars having the highest waiting period in the domestic market. The Scorpio N has a waiting period of 21 months for the select variants, and its bookings have already surpassed one lakh units in just half an hour when the official reservations opened a few months ago.

The Scorpio N costs between 11.99 lakh and 23.90 lakh INR, and the deliveries of the car have already started in the country with a waiting period of 21 months. The Kia Carens have made its debut in the Indian domestic market and have a waiting period of up to 20 months.

The premium MPV has offered multiple seating configurations in a wide range.

The car has been provided with features adding to the comfort of the vehicle, convenience, safety, and connectivity. The standard safety measures available in the Kia Carens are six airbags, an Anti-lock braking system, Electronic Stability Control, Hill assists Control, vehicle stability management, downhill brake control, disc brakes on all four wheels, and many others.

Top 10 Cars with the highest waiting period in October 2022:

Waiting Period: Up to 21 months

Scorpio N comes in 25 variants and comes with top-notched technologies that make driving a seamless process for the owners. The car is equipped with AdrenoX, which gives an unmatched performance on the roads., and an automated gearbox that is quick, responsive, and upshifts aptly for smooth progress. 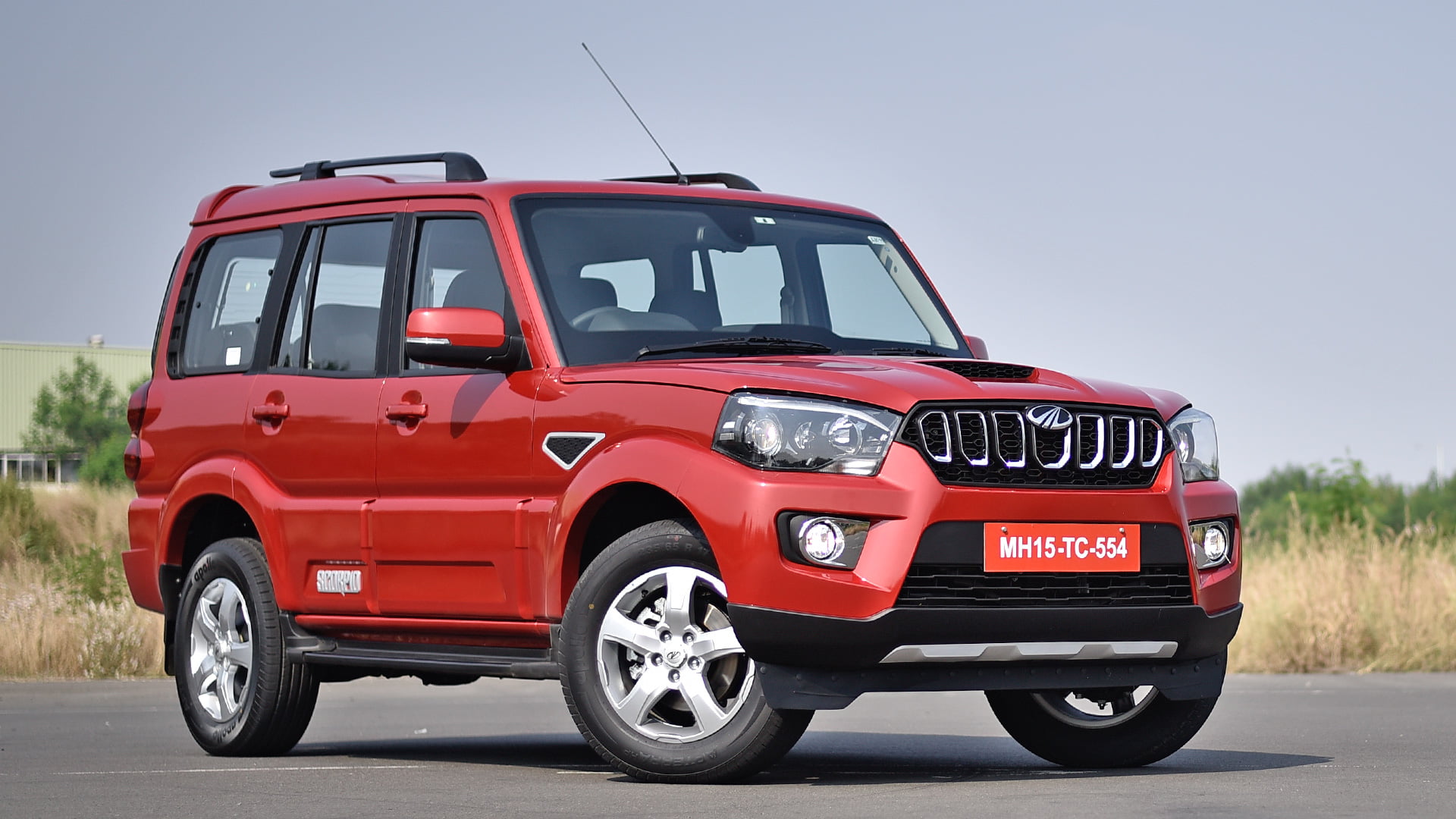 Scorpio N comes with an improved engine performance, which is relatively flat over undulations and well-contained lateral movements.

In addition, Scorpio N is provided with a petrol engine.

The prices start at 11.9 Lakh INR and range up to 23.90 lakh INR. The base model, which operates on diesel is priced at 12.49 lakh INR, whereas the price of the Scorpio N automatic version starts from 15.45 lakh INR.

Waiting Period: Up to 20 months

Kia has named Carens a “car renaissance “ and “a recreational vehicle” because of the right reasons. Carens is different from an actual RV but can be considered a good MPV. 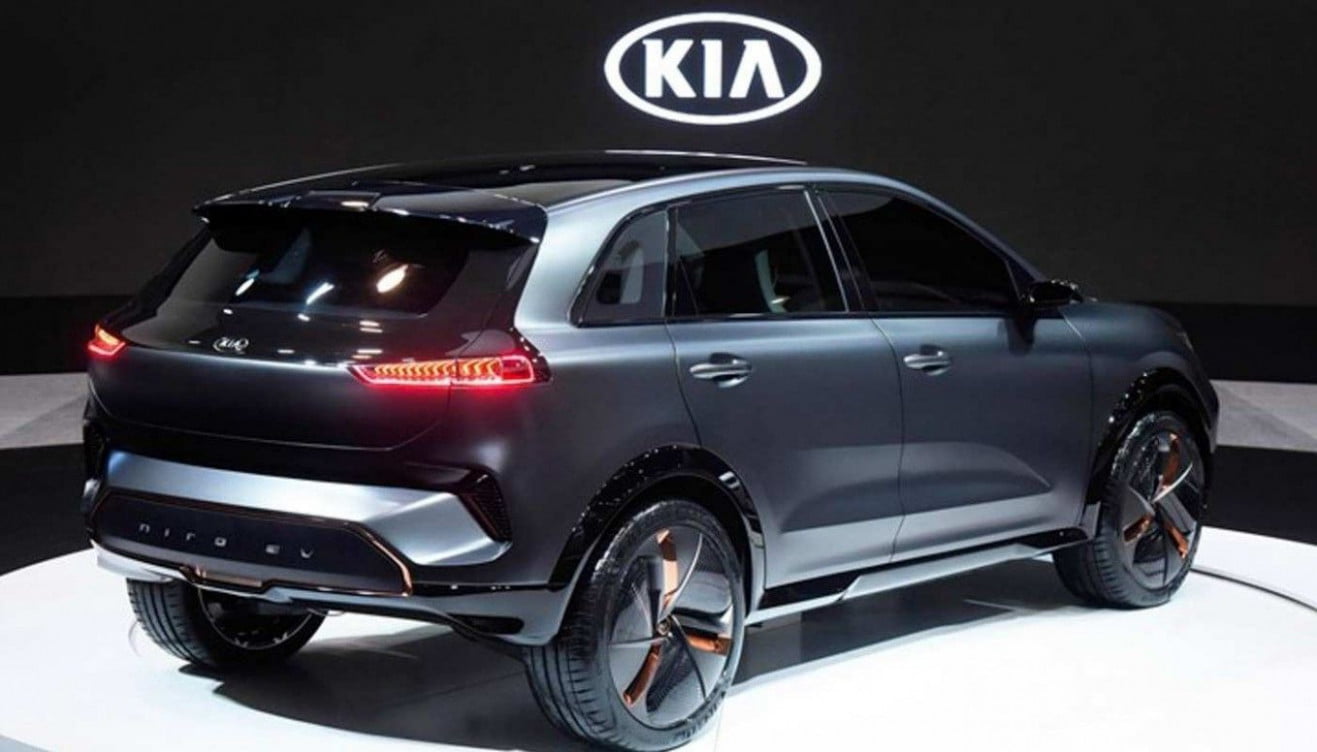 The specifications are decent and are worth the money it is priced for when it comes to looks.

Kia Carens are offered in five variants: Premium, Prestige, prestige plus, luxury, and luxury plus. Few of the variants are provided with a 6-seater option. It is built with robust safety measures, which comprise six airbags, ABS, ESC, HAC, VSM, BAs, All-wheel disc brakes, and rear parking sensors. It comes with a powerful and refined engine compatible with multiple transmission options.

Pricing of Kia Carens was revealed on February 2022 and has started from 8.99 lakhs INR since its launch.

However, prices start from 9.59 lakh INR and range to 17.69 lakh INR and have come up as a strong competition to Ertiga, XL 6 in the given price range.

Waiting Period: Up to 16 months

Mahindra XUV 700 is a five-seater vehicle available in the price range of 13.45 to 24.95 lakh INR. The vehicle comes in 23 variants, and the key features are manual transmission, AdrenoX connects, and Smart door handles. The vehicle is provided with power train options, AWD with diesel engine, impressive infotainment options, long safety list that comes with seven airbags, ADAS has been tuned for providing an optimum experience on the Indian roads. 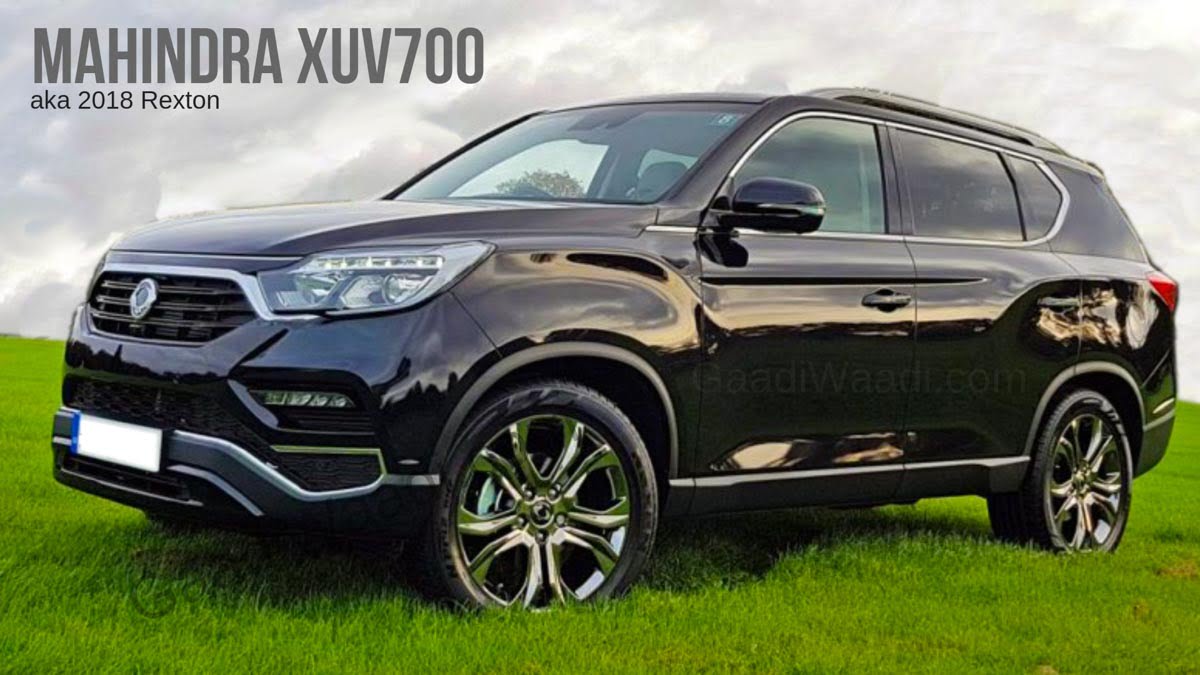 The base variant of XUV 700 is MX, and the top variant is MAX7 Diesel AT Luxury Pack AWD, which comes in a price range of 24.95 lakh INR.

Waiting period: Up to 11 months.

Kia Sonet is a 5-seater SUV ticking on the right boxes and is the most desired SUV in the given price range. The feature of the SUV is ventilated seats, wireless charging, ambient lighting, Bose sound system, tall height, and a bonnet that gives the vehicle a strong stance. 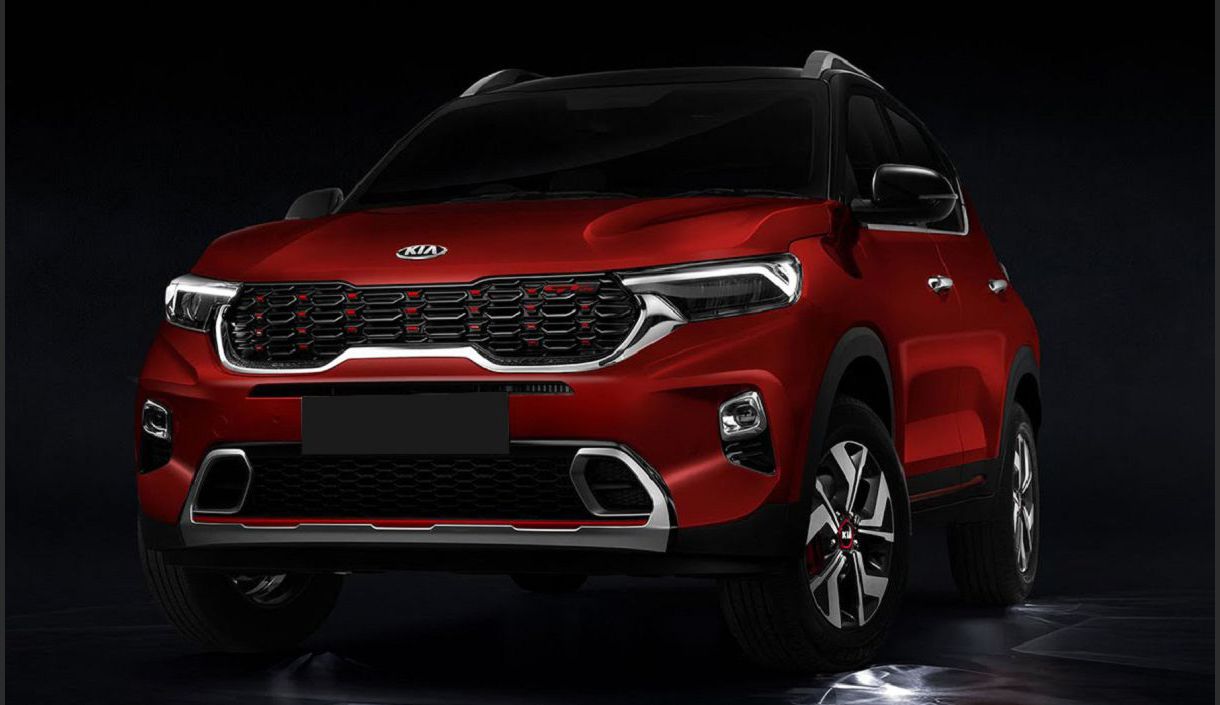 Waiting period: Up to 9 months.

Hyundai Creta is a compact SUV that is spacious, comfortable, loaded with many features, easy to drive, and is offered powerful petrol and diesel engine options. It is a massive upgrade compared to the previous version of the car. 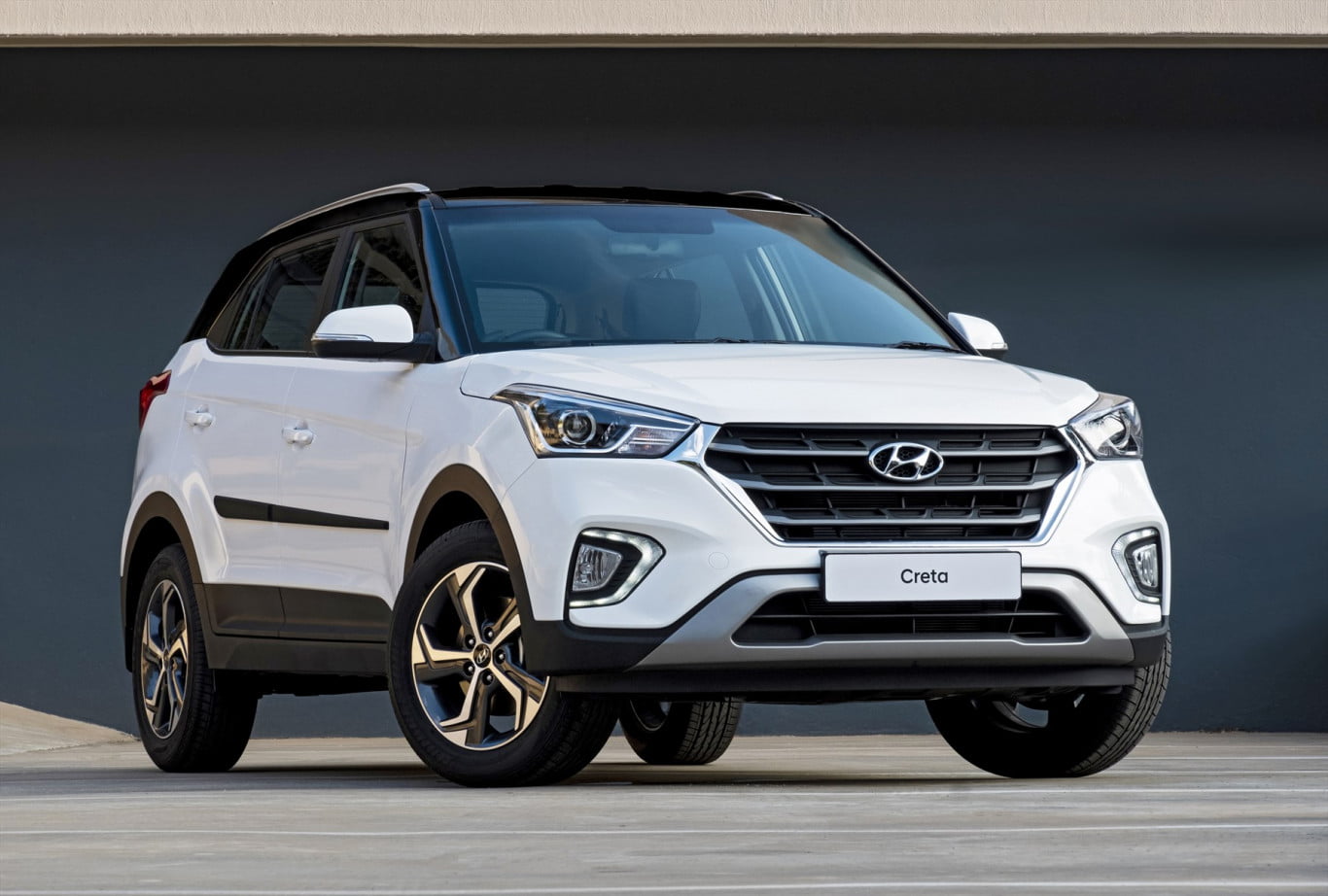 The vehicle is equipped with multiple engines and transmission systems, an improved rear seating experience, a reclining backrest, window sunblinds, and a panoramic sunroof. The SUV has five seating capacities.

Waiting Period: Up to 7 months

The newly launched Hyundai Venue is loaded with sophisticated features. It comes with 60 plus blue link features enhancing the driving experience of the customers. The pro of the var is that its interior is ell-designed which is provided with segment stand out quality, good finish, and sorted ergonomics, the power train options are refined and provided with efficient petrol and diesel motors with an excellent road presence.

The Price of Hyundai Venue ranges from 7.35 lakh INR to 12.72 lakh INR and comes in 16 variants. The price of the automatic variant starts from 10 lakh INR.

Waiting Period: Up to 6 months and 10 months for the CNG variant respectively.

Maruti Ertiga is a seven-seater SUV that is available in six different colors. It is the most suited car for a family in the budget. The vehicle is equipped with a 7-inch infotainment system, and paddle shifters with more than 40 car-connected features. The car is provided with high fuel efficiency, available with CNG, more safety features introduced provided with four airbags and facelift gets a proper 6-speed automatic transmission. Waiting Period: Up to 6 months.

The All-new Mahindra Thar is a four-seater SUV that was launched in 2020. It is a dream to drive practically. The vehicle comes with an automatic or manual transmission, high safety measures provided with ESP, Roll Cage, two Airbags, ABS, and a driver Information system. 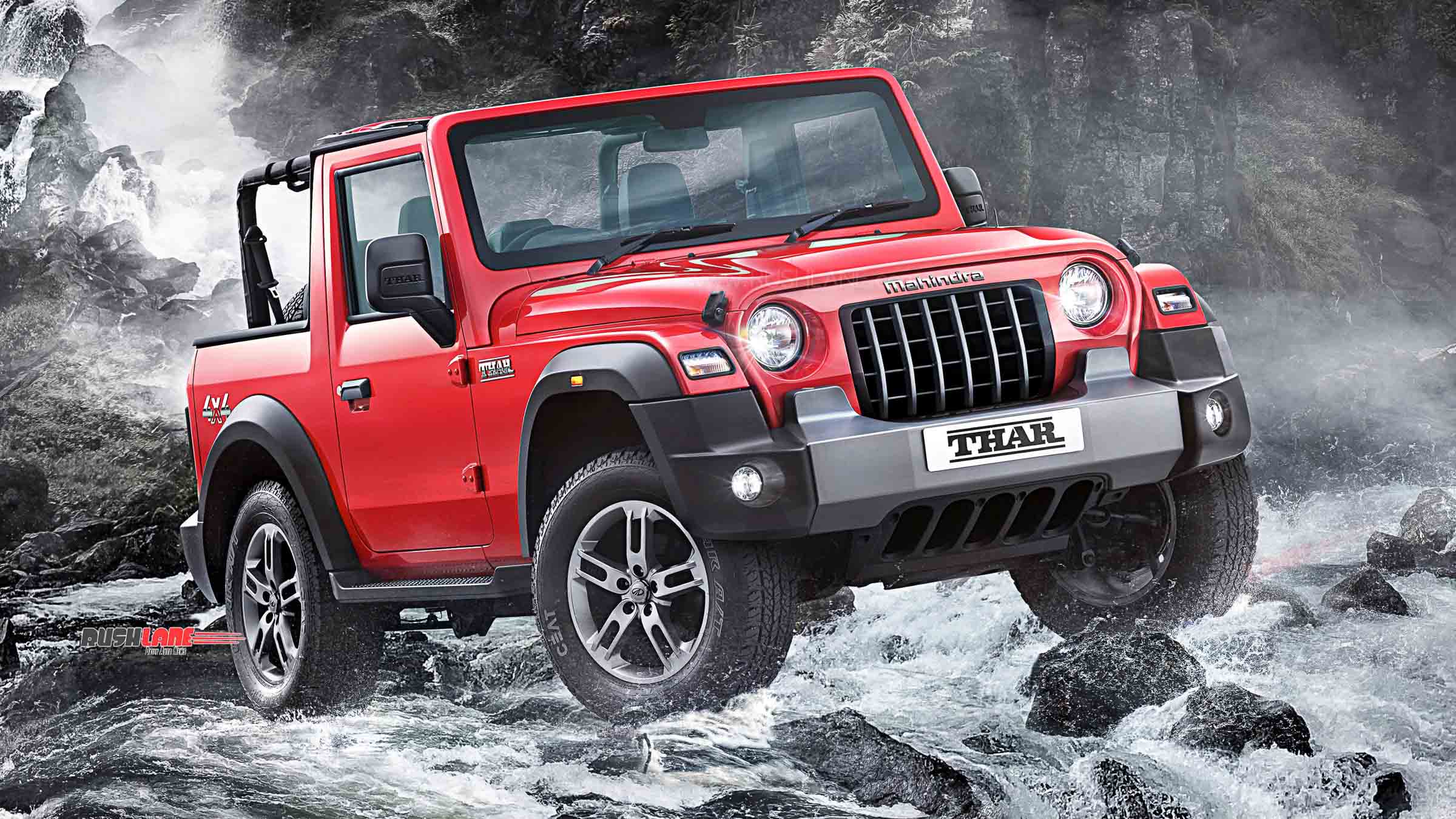 The car is available in four colors and is provided with three types of roofs to choose from and alloy wheels.

Toyota Urban Hyryder is a strong hybrid power train introduced for the people in India. The SUV has been the fastest-selling vehicle among its other competitors. 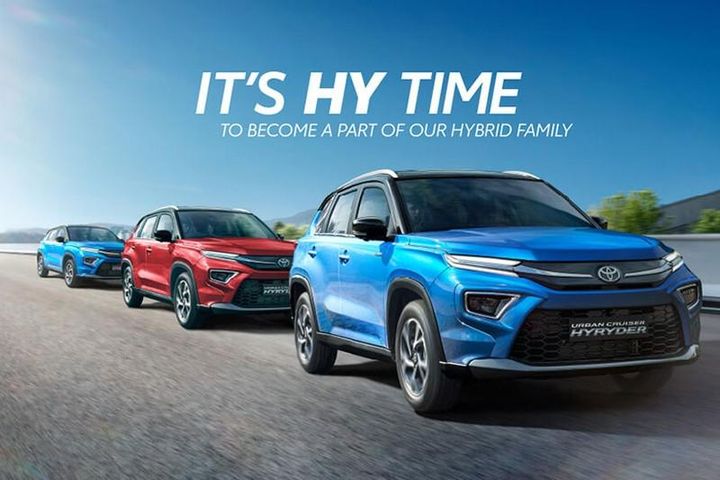 Waiting Period: Up to 5 months.

Maruti Balen is a 5-seater vehicle that has come off as an extremely popular choice in the hatchback segment, and Maruti has addressed all the issues that were lacking in the previous vehicles. 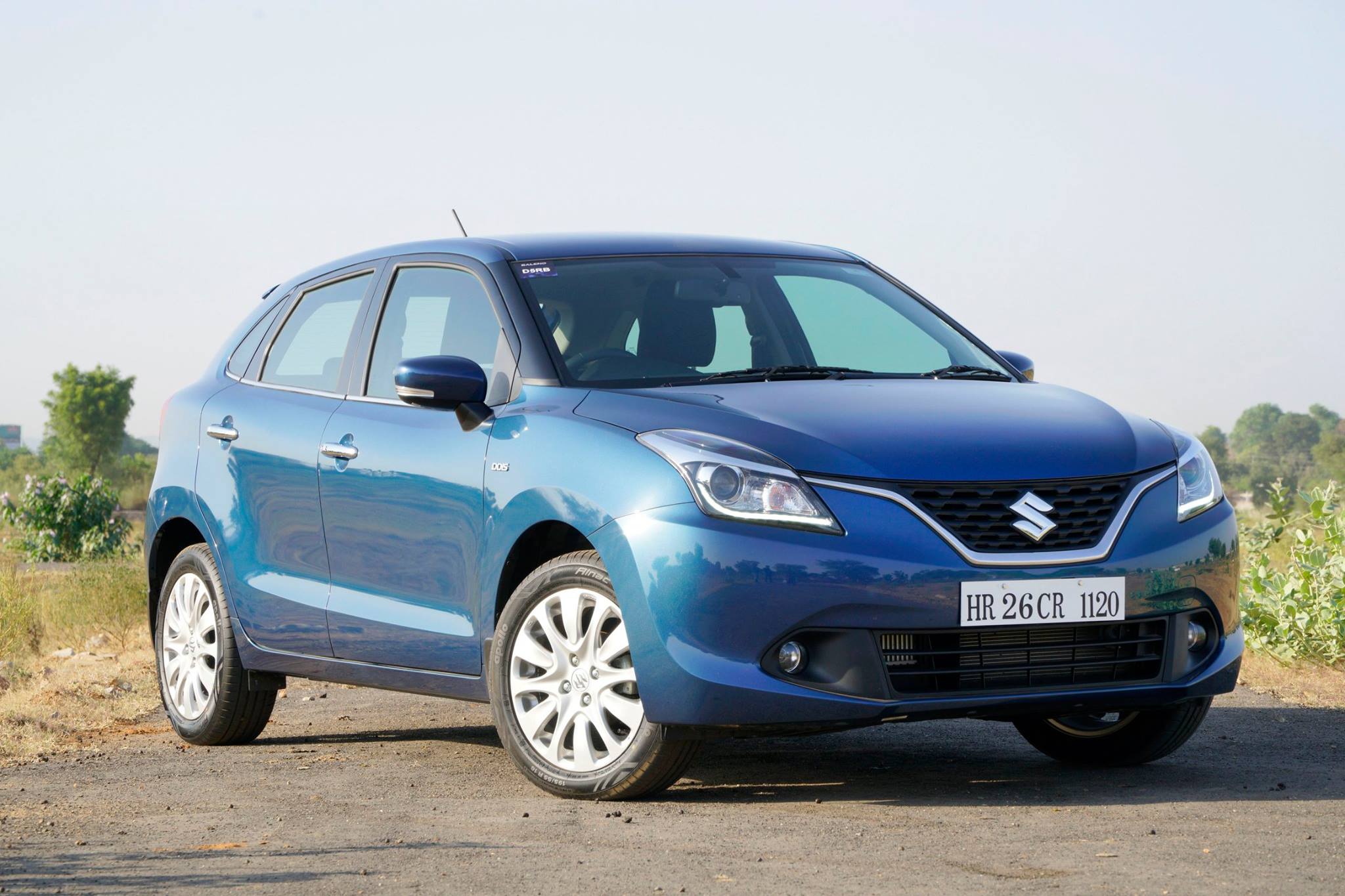 The new facelifted Maruti Baleno was launched in India on 23 February 2022. The vehicle is provided with LEdD headlamps, UV- cut glass, LED taillights as well as new front and rear bumpers.

The car is provided in seven variants, and starts from 6.42 lakh INR and goes up to 9.60 Lakh. The price of the Maruti Baleno automatic version starts from 7.76 lakhs onwards.

Why did OPEC+ members cut back the oil production?

Will JioBook be another success? Is a laptop cheaper than a smartphone?