What is OPEC+  and why did the members cut back on oil production?

The Organization of the Petroleum Exporting Countries (OPEC) and its allies, often referred to as OPEC+, voted to reduce oil output by 2 million barrels per day (BPD) on Wednesday (October 5).

This is the biggest reduction since the Covid-19 outbreak started. Following the information drop, the price of Brent crude, the global standard, raised by 28 cents, or 0.3%, to $92.08 per barrel, according to Reuters.

After originally agreeing in August to grow production by the same amount, OPEC+ directors decided in September to reduce oil output by a fair 100,000 BPD in the ray of recently declining gas prices. 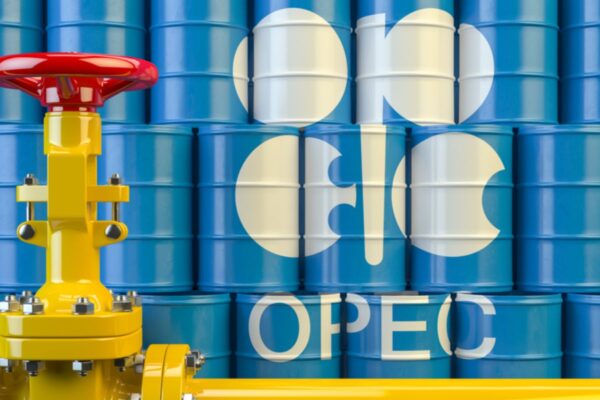 Since its inception in 1960 by Iran, Iraq, Kuwait, Saudi Arabia, and Venezuela, OPEC has grown to include 13 countries. The alliance is now known as OPEC+ and includes 11 other important oil-producing allies, including Russia.

The mission of the group is to “coordinate and unify the petroleum policies of its Member Countries and ensure the stabilization of oil markets in order to reserve an efficient, economic, and steady supply of petroleum to consumers, a constant income for producers, and a fair return on capital for those investing in the petroleum industry,” according to the OPEC website.

The “Seven Sisters,” a group of international oil corporations dominated by the west that had once held the oil market, were displaced by OPEC in an effort to increase the influence of the countries that produce the oil. According to estimates from 2018, they hold 80% of the world’s oil reserves and about 40% of the world’s crude oil.

They typically get together each month to decide how much oil each member of the states will produce. The supply of oil is allegedly controlled by OPEC, which is said to affect the price of oil on the global market.

Why is a production being reduced? 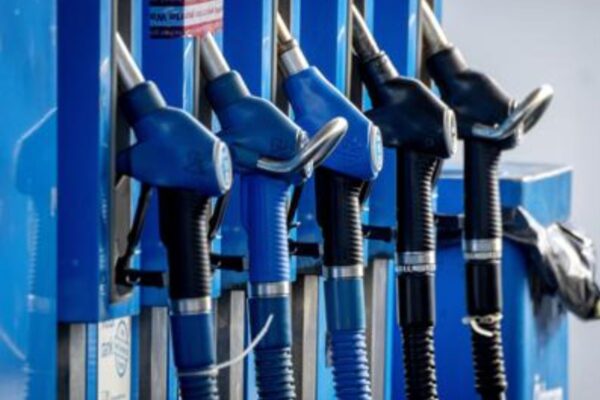 Oil prices spiked after Russia’s invasion of Ukraine in February and have since started to soften. However, in September, they plunged to under $90 due to concerns about a European recession and lower demand from China as a result of its economic lockdown measures.

According to Reuters, today’s decrease is the largest of its kind since 2020, when OPEC+ countries reduced outputs by 10 million BPD in response to the Covid-19 epidemic. The price drops would increase costs and be very promising for the Middle Eastern countries that Europe has turned to for oil after imposing sanctions against Russia because of its invasion of Ukraine.

Members of OPEC+ are worried that a deteriorating global economy would result in a decline in oil demand, and the cuts are noticed as a method to safeguard earnings. Oil price increases, which originally appeared during the invasion of Ukraine, have assisted Saudi Arabia, one of OPEC’s founding members, in becoming one of the economies with the quickest growth rates worldwide.

According to the New York Times, Moscow may be pressuring OPEC to increase the cost of the West’s decision to keep extending energy sanctions against Russia. According to Bhushan Bahree, executive director of S&P Global Commodity Insights, “to the degree that prices climb, it will make it that much more problematic for Europe to move with its sanctions on Russian oil in December.”

Who is opposed to this choice? 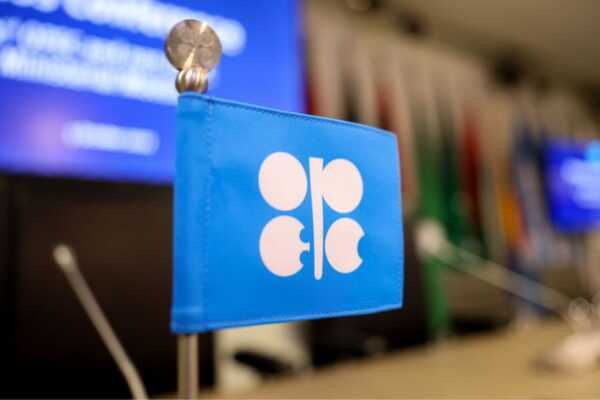 A meeting of OPEC+ technocrats was postponed on Tuesday due to disagreements that, according to The Wall Street Journal, could only be determined at a gathering of oil ministers. This is because there are those within the group who are averse to such drastic cuts in oil production. Particularly the United Arab Emirates (UAE) and Kuwait are stated to be worried that prolonged cuts might block their ambitions to improve oil production capacity.

The US, which has repeatedly demanded that the organization increase oil output, is expected to suffer significantly as a result of the action. President Joe Biden visited Saudi Arabia in July, a country he had vowed to demonize for its purported involvement in the killing of The Washington Post contributor Jamal Khashoggi, in part to ask for more oil. Saudi Arabia is currently taking measures to restrict output in place of the minor increase of 100,000 BPD that happened in August.

Slashes in oil production and ensuing price increases can be especially risky for Biden, who is attempting to lower inflation rates ahead of the November midterm elections. Senior officials in the Biden administration have reportedly been pressuring their colleagues in Kuwait, Saudi Arabia, and the UAE to vote against cutting oil production during the past several days, according to sources who spoke to CNN.

But these efforts have not been openly welcomed by the US. According to The Wall Street Journal, White House press secretary Karine Jean-Pierre stated to reporters on Friday that the US is not a member of OPEC+ and did not disclose any attempts made by her administration. They are a separate business, so we let them release their own news and announcements, she said.

The biggest reduction in oil output since the start of the pandemic, 2 million barrels per day, was announced by OPEC+ on Wednesday. The 33rd OPEC and Non-OPEC Ministerial Meeting and the 45th Joint Ministerial Monitoring Committee (JMMC) Meeting were held in person at the OPEC Secretariat in Vienna.

The Declaration of Cooperation was extended till December 31, 2023. The group reaffirmed their agreement at the 10th OPEC and non-OPEC Ministerial Meeting on April 12, 2020, and they continued to support it in subsequent meetings.

The group’s decision is made in the ray of the haziness surrounding the outlooks for the world economy and the oil market, the need to improve long-term guidance for the oil market, and in keeping with the proactive, preemptive strategy that has always been used by OPEC and Non-OPEC Participating Countries in the Declaration of Cooperation.

The 34th OPEC and Non-OPEC Ministerial Meeting will take place on December 4, 2022, the group decided.

Top 10 Cars with the highest waiting period in October 2022