The Trump administration has proposed to scrap the computerised lottery system to grant H-1B work visas to foreign technology professionals and replace it with a wage-level-based selection process, a move that is expected to counter the downward pressure on the wages of US workers.

A notification on the new system is being published in the Federal Register on Thursday. Stakeholders have 30 days to respond to the notification, the Department of Homeland Security (DHS) said on Wednesday, less than a week before the US presidential election.
Replacing the computerised draw of lots to decide on the successful H-1B applicants, the DHS said it is expected to help counter the downward pressure on the wages of American workers that is created by an annual influx of relatively lower-paid, new cap-subject H-1B workers.

The H-1B visa, most sought-after among Indian IT professionals, is a non-immigrant visa that allows US companies to employ foreign workers in speciality occupations that require theoretical or technical expertise. 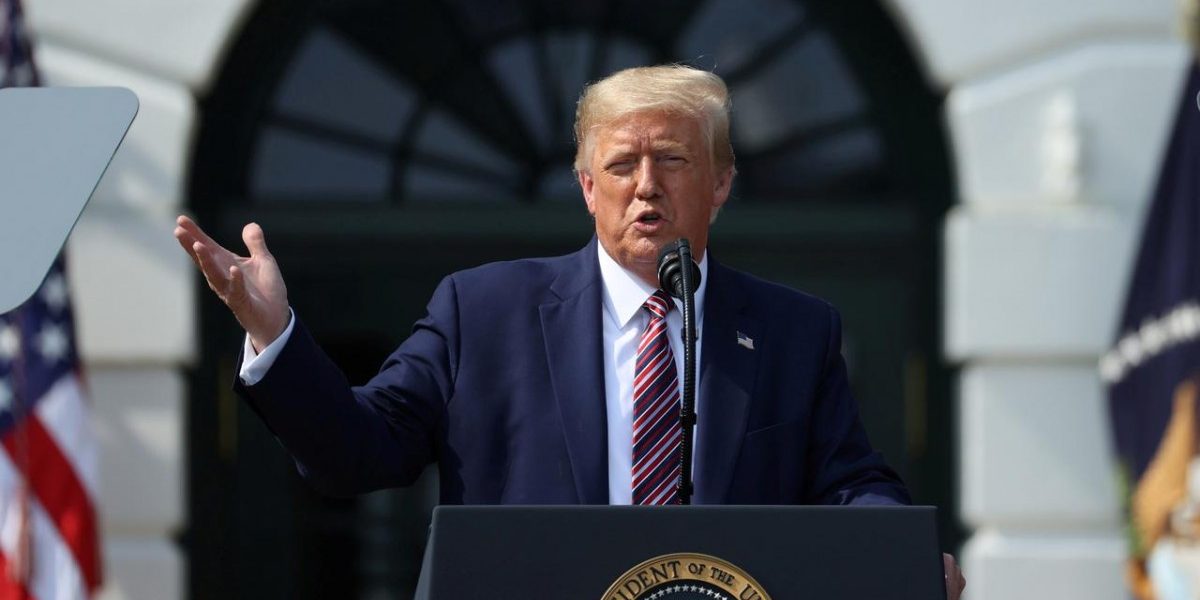 If finalised as proposed, US Citizenship and Immigration Services would first select registrations (or petitions, if the registration process is suspended) generally based on the highest Occupational Employment Statistics prevailing wage level that the offered wage equals or exceeds for the relevant Standard Occupational Classification code and areas of intended employment.

Prioritisation and selection based on wage levels better balances the interests of petitioners, H-1B workers, and U.S. workers, the DHS said.
With this proposed rule, the Trump administration is continuing to deliver on its promise to protect the American worker while strengthening the economy. The H-1B programme is often exploited and abused by U.S. employers, and their U.S. clients, primarily seeking to hire foreign workers and pay lower wages, said Acting DHS Deputy Secretary Ken Cuccinelli.

The current use of random selection to allocate H-1B visas makes it harder for businesses to plan their hiring, fails to leverage the H-1B programme to truly compete for the world’s best and brightest, and hurts American workers by bringing in relatively lower-paid foreign labour at the expense of the American workforce, Cuccinelli said. This new selection process would incentivise employers to offer higher wages or petition for positions requiring higher skills and higher-skilled workers instead of using the programme to fill relatively lower-paid vacancies.

The proposed changes would maintain the effective and efficient administration of the H-1B cap selection process while providing some prospective petitioners the ability to potentially improve their chance of selection by agreeing to pay H-1B beneficiaries higher wages that equal or exceed higher prevailing wage levels, it said.

This is necessary to further the administration’s goal of prioritising H-1B cap-subject registrations for petitioners seeking to employ higher-skilled and higher paid workers, which is more aligned with the general congressional intent for the H-1B programme, the DHS said.

According to the federal notification, prioritising wage levels in the registration selection process incentivises employers to offer higher wages, or to petition for positions requiring higher skills that commensurate with higher wage levels, to increase the likelihood of selection for an eventual petition.

Similarly, it disincentivises abuse of the H-1B programme to fill lower-paid, lower-skilled positions, which is a significant problem under the present selection system. With limited exceptions, H-1B petitioners are not required to demonstrate a labour shortage as a prerequisite for obtaining H-1B workers, it said. 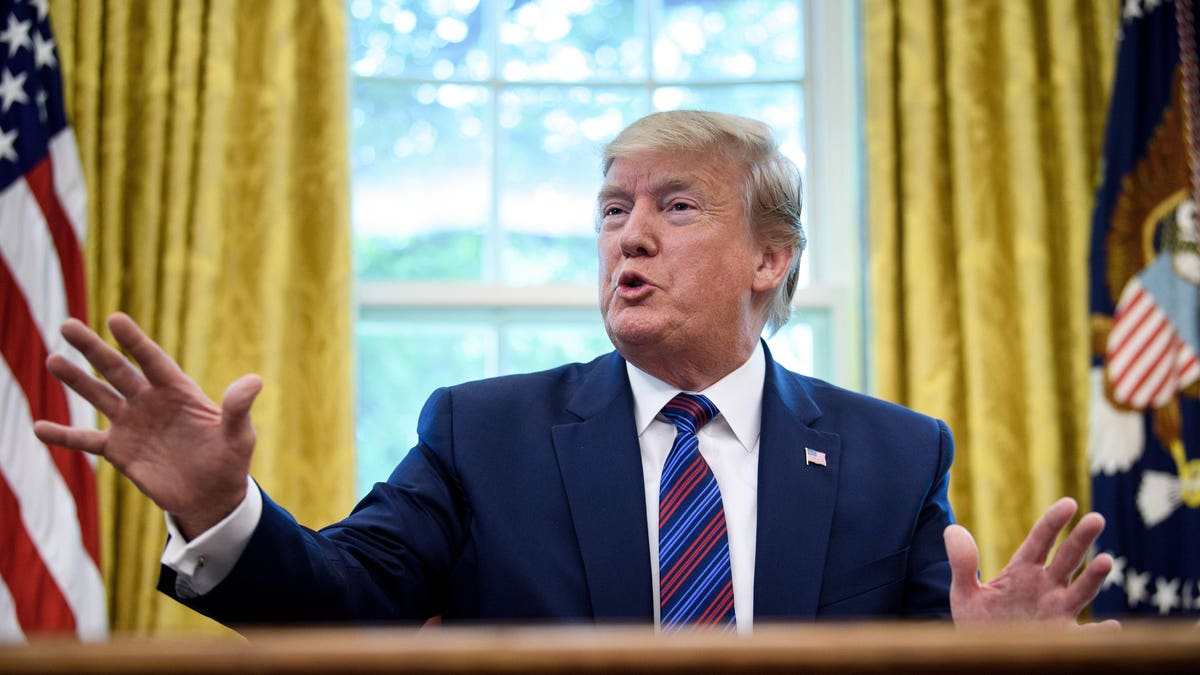 Since the fiscal 2014 cap season (April 2013), USCIS has received more H-1B petitions (or registrations) in the first five days of filing (or the initial registration period) than the annual H-1B numerical allocations.
The congressionally-mandated H-1B visa has an annual cap of 65,000 visas.