The flood of obituaries for Samsung Electronics Chairman Lee Kun-Hee since his death over the weekend have mostly shared his most defining quote: Change everything except for your wife and children.

Lee’s rant against what he saw as complacency during a senior management meeting in 1993 reflects the demanding leadership that helped the company grow from an obscure maker of cheap televisions into a technology giant.

Questions loom over what’s next as Samsung, South Korea‘s largest company by far, begins an era led by Lee’s son and corporate heir, Lee Jae-yong.
The younger Lee has been calling the shots since his father suffered a heart attack in 2014. He now faces immense pressure to navigate Samsung’s transition beyond its core hardware business into increasingly diverse technologies and services.

At the same time, Lee faces the distraction of a prolonged court battle over his indictment on charges of financial crimes related to a massive corruption scandal. He also needs to raise cash to pay astronomical inheritance taxes to cement his control over the business empire left by his father. At least financially, Samsung appears to be in great shape.
The company said Thursday its operating profit for the last quarter reached a two-year high of 12.35 trillion won ( 10.89 billion), a 59% jump from a year earlier, thanks to strong sales of computer memory chips, smartphones and appliances.

Revenue rose 8% to 66.96 trillion won ( 59 billion), an all-time quarterly high.
Even as the COVID-19 pandemic continues around the world, the reopening of key economies led to a significant increase in consumer demand, Samsung said in a statement.

Samsung said it expects its profit to fall in the current quarter as demand for computer chips slows and competition in smartphones and consumer electronics heats up.
Still, its dual strength in parts and finished products means it benefitted hugely from two major 2020 realities the coronavirus pandemic and the prolonged trade war between the United States and China. 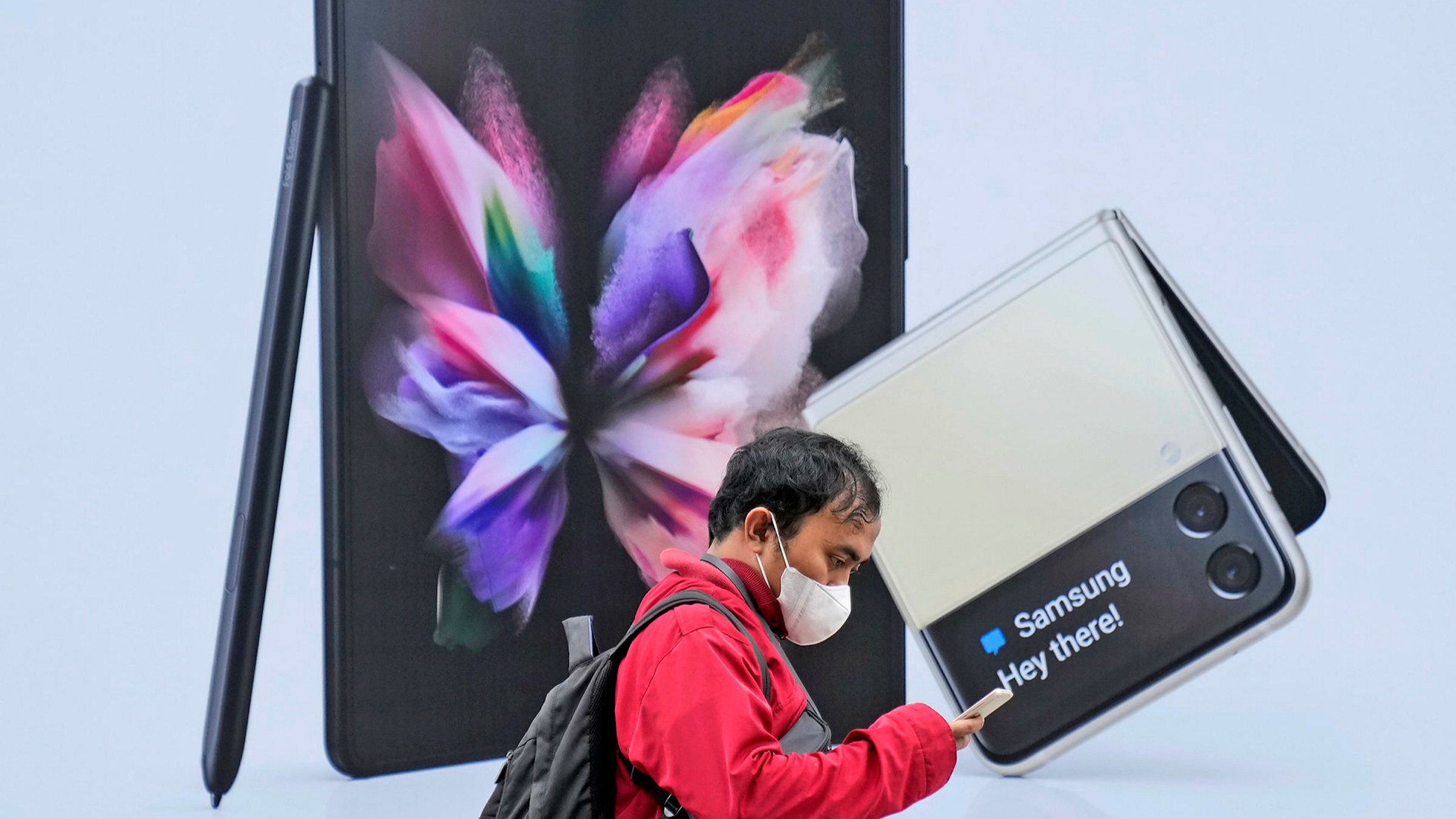 Samsung’s semiconductor business rebounded sharply after a sluggish 2019, driven by robust demand for PCs and servers as virus outbreaks forced millions of people to stay and work at home.

Meanwhile, the Trump administration’s sanctions against China’s Huawei Technologies have dented one of Samsung’s biggest rivals in smartphones, smartphone chips and telecommunications equipment.

Washington has also cracked down on some Chinese semiconductor makers over accusations of industrial espionage, thinning Samsung’s competition in the market for DRAM chips.

Things really couldn’t have turned out any better, for Samsung, said Young Woo Kim, a managing director at SK Securities.

While Huawei’s diminished space in the global smartphone market will be eventually filled up by companies like Oppo, Vivo and Xiaomi, they will be buying Samsung’s application processors (for their devices), he said.

The most crucial long-term question for Samsung is if it will evolve beyond being just a giant in memory chips, smartphones and display screens.

Unlike Apple, which reaps lucrative returns from its ecosystem of software and services that run on its devices, Samsung has yet to forge an effective business model for gathering and using customer data to create services.

This is partly because Samsung lacks its own software for its smartphones, which are powered by Google’s Android.

In semiconductors, Samsung says it aims to expand beyond its dominance in memory chips, which are used for storing information. It plans to invest more than 100 billion over the next decade in higher-margin logic chips, designed to perform a broader range of functions.

It’s unclear whether Samsung will end up as one of the main actors or get sidelined into a supporting role as the industry is reshaped by emerging technologies, said C.W. Chang, an analyst at Nomura.

Samsung will have to be very ambitious to succeed, like in the old days when it vowed to beat Nokia in mobile phones although it didn’t even have a market presence then, he said.

Samsung’s strength is its vast scale and manufacturing muscle, but its future increasingly depends on forming global partnerships to break into new technologies and markets, especially in services, said Kim of SK Securities.

Since taking over for his father, Lee has pushed open innovation goals to encourage collaboration with international companies and research groups and gain new technologies through mergers and acquisitions. So far he has little to show from that, Kim said.

The elder Lee had a reputation for making bold, strategic decisions while wielding absolute power and control in the boardroom. Samsung’s future global partners would want the company to remain fast and aggressive on long-term investments as they bet on new opportunities, Kim said.

Extending the Lee family’s control over Samsung and its affiliates would be costly. The inheritance tax alone will be about 10.9 trillion won ( 9.6 billion), according to a calculation by Choi Nam-kon of Yuanta Securities. Raising cash for the tax payment could take years and may end in a shake-up across the group.

Top 4 cities in India to start a startup