The UK government has said it strongly supports the expansion of the North Atlantic Treaty Organisation (NATO) as Sweden and Finland confirmed their intention to apply for membership of the military alliance, in a historic shift of foreign policy stance in the wake of the Russia-Ukraine conflict.

UK Foreign Secretary Liz Truss said on Monday evening that the two Nordic countries should be integrated into NATO, which operates on a collective defence basis under which an attack against any one ally is considered as an attack against all allies.

The UK strongly supports applications for NATO membership from Finland and Sweden. They should be integrated into the alliance as soon as possible; their accession will strengthen the collective security of Europe, said Truss. 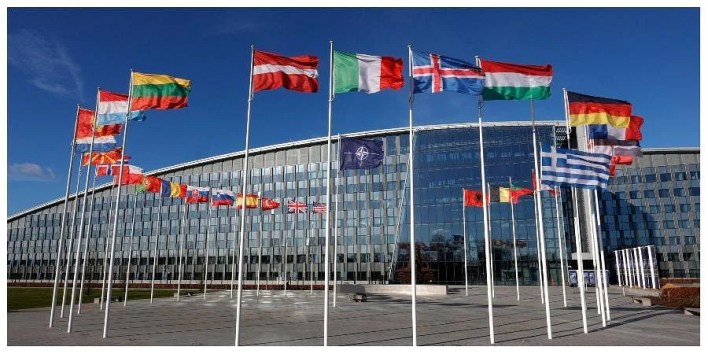 We look forward to working with them as new NATO Allies and stand ready to offer them our every assistance during the accession process. Our mutual security declarations signed with Sweden and Finland last week by the Prime Minister [Boris Johnson] demonstrate our steadfast and unequivocal commitment to both countries during this process and beyond, she said.

During his visit to Stockholm and Helsinki last week, Prime minister Johnson signed bilateral declarations with Sweden and Finland committing to further deepen defence and security partnerships with both countries in the lead up to their full-fledged NATO membership. 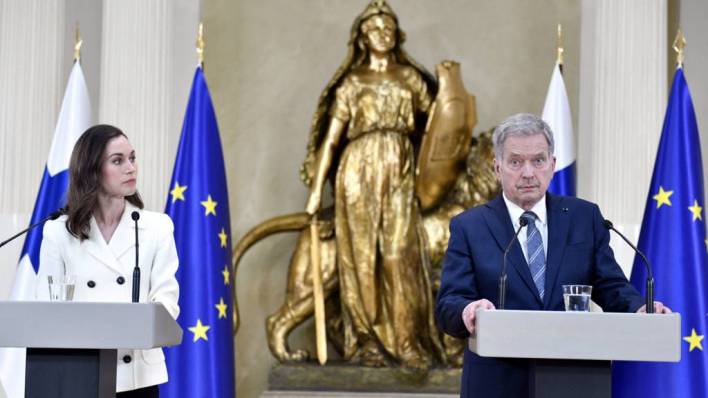 Sweden and Finland have been NATO partners for many years and have taken part in some of the alliance’s tough operations. They also make a major contribution to security in the Baltic region, Northern Europe and the rest of the Euro-Atlantic area.

While there was less appetite for a full membership in the past, there is now greater political consensus within the countries to be included formally within the military alliance. It is in response to what is seen as Russia’s aggressive stance towards Ukraine, a move that has shaken up European countries in the neighbourhood.

NATO’s current 30-strong membership includes the UK, the US, Canada and many European nations.

Russian President Vladimir Putin sees the expansion of the alliance as a security threat and has warned of “consequences”. Putin has previously told Finland it would be a “mistake” to join NATO, which was founded in 1949 to counter the threat from the Soviet Union. 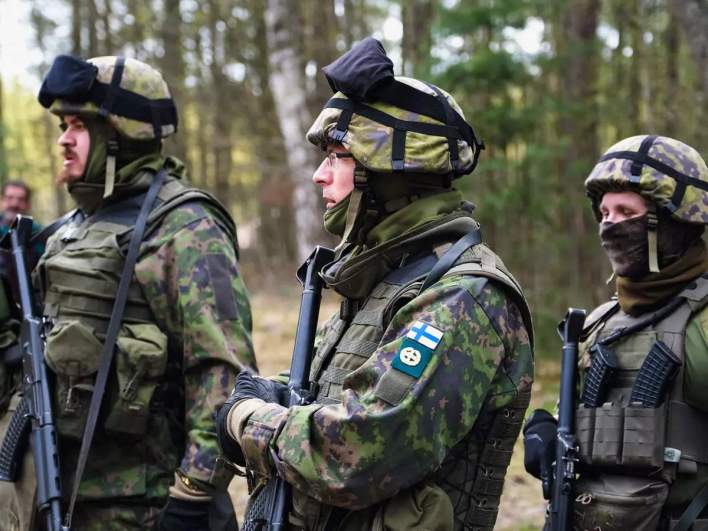 He has also indicated Ukraine’s intention to join the alliance as one of the reasons behind the current ongoing conflict.

Sweden has been historically neutral since the Second World War II and Finland, which shares a border with Russia, has stayed away so far to avoid antagonising Putin