Expect a convertible and possibly an even smaller Mini Roberto Baldwin 8 hours.

The diminutive and unexpectedly fun to drive car born out of the late 1950s fuel crisis in the UK, is undergoing another revolution. This time, it’s being driven by climate change and parent company BMW’s plan to go all electric by 2030.

Mini isn’t new to battery electrics, the Mini E pilot program started way back in 2008. The current Mini SE electric vehicle has been in high demand since going on sale in 2020. But they’re not the future.

“Both the E and the Cooper SE. They’re essentially retrofits of existing internal combustion engine vehicles. So we have yet to really get into the space,” Mike Peyton, vice president of the Americas, told TechCrunch. 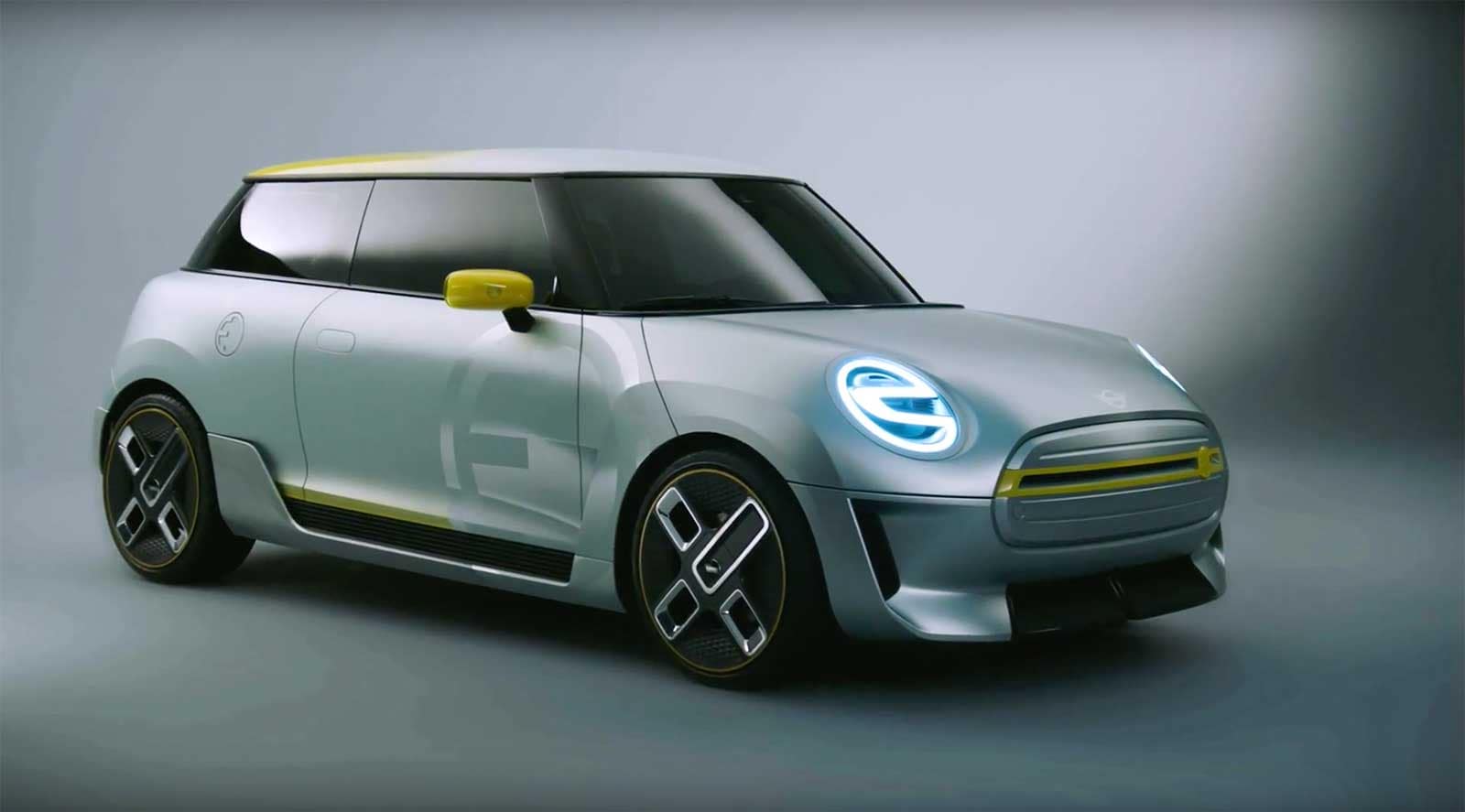 Like nearly all automakers, it is working on a dedicated electric platform for its future vehicles. However, the central focus isn’t range as much as how it drives. It has to drive like a Mini.

“​​It’s got to be fun. It’s got to be that Mini handling and we think that fits really, really well overall for electrification,” Peyton said. That behind-the-wheel go-kart feeling Mini is famous for needs to be there even when the vehicle is powered by electrons instead of dead dinosaurs.

As for how these future electric car will look, Peyton says, “it’s definitely going to be more of that modern interpretation of what people have maybe seen and expected from us. In our very early years, it was all about that minimalism and that simplicity. I think you’ll see that as a theme in a lot of our future cars.”

Future cars will include an electric convertible that drives forward the tech, while maintaining its legacy and brand identity. The company is working today on what that future-yet-brand centric EV looks like and how it can evolve moving forward. More exciting, is the potential for something completely unexpected especially in a world quickly being populated by electric SUVs and crossovers. In the future, Peyton said, “you’ll also see some small format vehicles which are very very Mini.” When asked if these vehicles would be smaller than what the automaker currently has for sale. Peyton replied “potentially, yeah.”

For fans of the pre-BMW acquisition Minis, which are incredibly tiny, the move to electrification might usher in a new mico-vehicle market in the United States.

Peyton said the brand may also design and sell an EV larger than what’s on the road today. It’s unclear exactly what “bigger” Mini means. Based on the reaction to the automaker’s Concept Urbanaut, this vehicle may skew more VW microbus. It is in an interesting position. The character of its vehicles, small, fun and mostly urban fits incredibly well in an EV package.

The Mini SE (a vehicle with an EV powertrain shoved into a gas-powered car) is a bit of an appetizer of the company’s future. Even though its range of 110 miles is laughably small in a world where more than 200 miles is the norm, the first year of production was sold out. It says that 80% of those buying the vehicle are new to the brand.

The success of the brand as it navigates the climate crisis really relies on one thing. How its EVs drive and look. On that front Peyton tells us “it will always be unmistakably a Mini.”

See also  Tesla lowers prices by 20% across the globe. Reason behind the declining of prices
Tags
Electric cars

US banks must soon report significant cybersecurity incidents within 36 hours