The covid-19 pandemic that has been existing all over the globe for the past two years has affected all the sectors with great severity. It has led to the devastation of the entire globe leading to downfalls in the economy and educational process. It has brought great destruction to the whole planet and has not left any country unaffected.

There have been severe effects of the covid-19 pandemic on the existing education sector as well, leading to an extreme and drastic change in the education system of India. The classes and education all over the globe have shifted to the online mode, which makes it hard to access. The significant population of a country like India does not have access to the internet and smartphones, which acts as a significant drawback.

Cancellation of board exams for the safety of the students

We are all aware of the fact that the board exams of the 12th class did not happen this year which led to great havoc in the educational sector. It was decided at the beginning of June 2021 to end the uncertainty of the existence of class 12th board exams. All of us very well know that the existing covid-19 pandemic could not have allowed the proper existence of exams.

It would have rather, hampered the health of the students is conducted. Hence it was decided to relieve the students along with their parents and teachers and cancel the examinations. There were a number of students who lost their parents and were unstable to prepare for the examinations due to their own health issues. Taking exams at such a time would not be appropriate, and an informed decision was to be taken by the government. 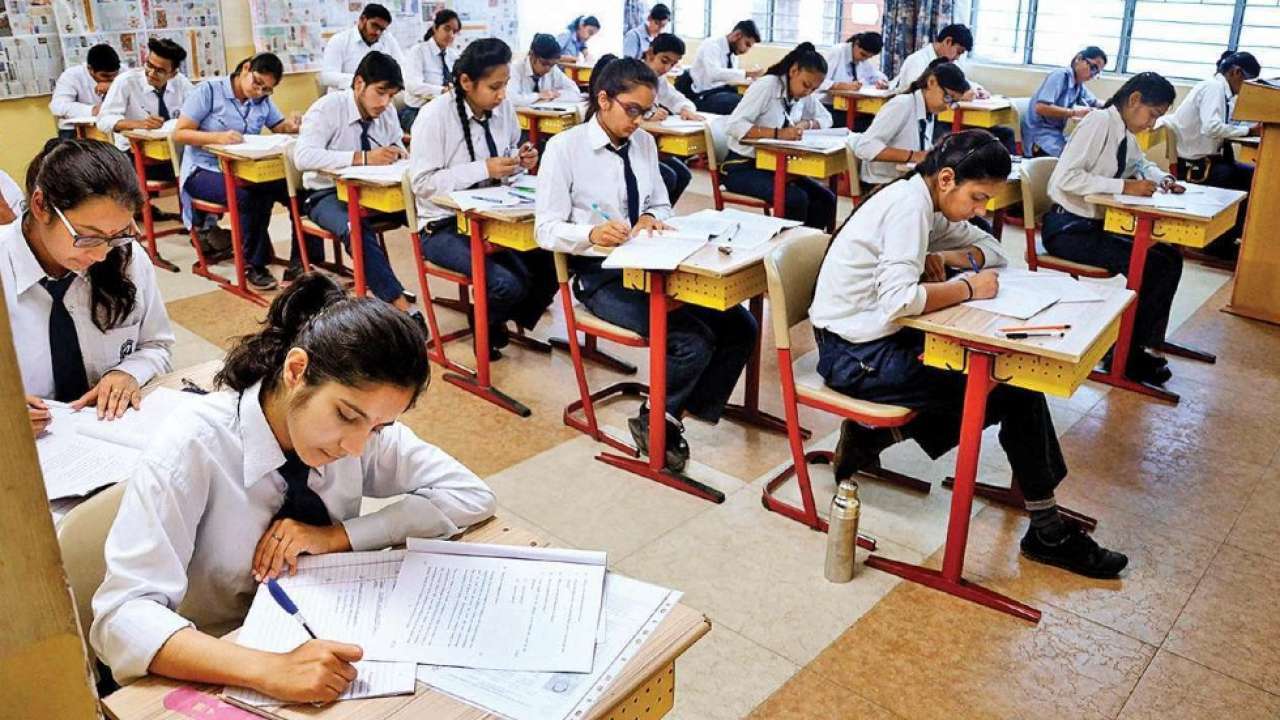 Initially, in the month of May, it was pretty uncertain about the conducting of board exams as various reports said their exams would be held while the others contradicted the same. However, the official release done by Prime Minister Narendra Modi promised no compromise with the health of the students and considered safety as the topmost priority.

The entire world knows about the level of anxiety and worries among the students of class 10th and 12th while they prepare for their board exams. However, the condition of conducting exams was not at all humanitarian or affordable at a time when the globe was facing a colossal pandemic make like that of covid-19. Taking similar concepts into consideration, the government had also announced the cancellation of class 10th exams in the month of April. However, the results are yet to be declared based upon their prior achievements, which include internal and practical marks.

CBSE supports the schools during the formation of final results 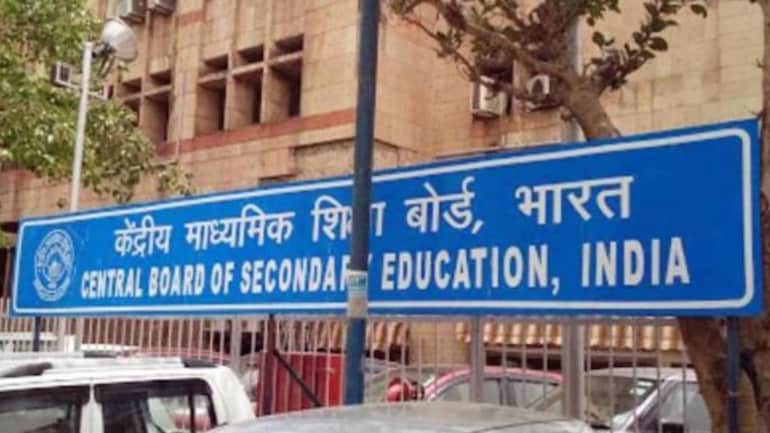 The students have been waiting for their results of class 12th in order to proceed with admission to colleges and universities further. However, in the present times, the students are not sure but puzzled and confused about the exact duration for the announcement of their results. This further delays the process of admissions in colleges and other educational institutes for higher studies.

There have been reports that the results would probably be declared by the end of July 2021. However, it is yet not clear as the CBSE officials are set to function from July 21. Even though July 21 is a gazetted holiday for Eid, CBSE would work in order to support the schools and declare the final results. CBSE has now come up as a support to all the schools in finalizing the class 12th results by Thursday itself. It is highly challenging and requires excellent efficiency to be able to meet the deadline. A letter from the controller of examination, Sanyam Bhardwaj, mentions the opening and functioning of CBSE offices on July 21.

Sanyam Bhardwaj further mentioned in his letter that in spite of the fact of July 21 being a gazetted holiday for the entire country to celebrate Eid, this year CBSE would be working and remain busy. They would be preparing the class 10th and 12th results to be released shortly. The board had already canceled the examinations due to the existing covid pandemic for this year, and hence the schools were bound to determine the final results considering the previous years’ marks of the students and the internal and practical scores.

It is high time that the results should be declared so as to continue with the process of registrations in the colleges and for their classes. This is a hectic time for all the students, and delaying any of it much further would cause puzzlement and confusion among the students as well as the officials and members.

Finalizing of results by tomorrow 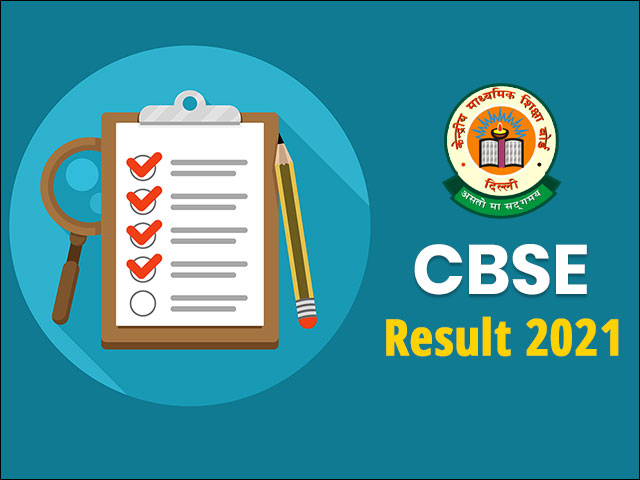 The mentioned final date for finalizing the result for class 12th is fixed as of July 22, 2021. However, this gives merely a day to the official teams to cope up with all the results, and hence the CBSE has come forward to assist the schools. All the schools, regional offices, CBSE, and examination department CBSE HQ would be working upon the finalizing of results from 10 a.m. to 5 p.m.

According to Dr. Bhardwaj, CBSE is also preparing a list of FAQs that might be required by the schools for several queries and questions. The list would be provided the latest by noon in order to cope up with any issue that might develop during the functioning.