The COVID 19 changed the restaurant industry to an extent which no one could have imagined. Initially, when the pandemic was at its peak,  the future of the restaurants looked dark. There was lockdown imposed and restaurants were not operating. There was no option and no facility available for the people to go and eat outside. But then the government relaxed some regulations and asked restaurants to start the home delivery of the items.

Later, it allowed the restaurants to operate with the 50% capacity and then it allowed 100%, but the basic protocol of social distancing was and is till now supposed to be followed. The restaurant industry was one of the most adversely affected by the pandemic and the COVID 19. According to a report, the seated diners in restaurants all over the world had declined by a whopping 58.5% by June 2020. 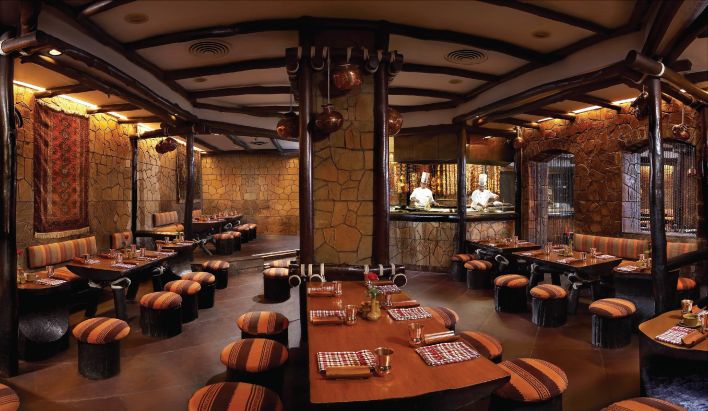 Swiggy has raised $1.25 billion from SoftBank Vision Fund II and existing investors Prosus (formerly Naspers), Accel and Wellington Management, in its biggest funding round since inception.

Various online food delivery systems- Swiggy, Zomato, Ubereats, initially were stagnant and it seemed as if they had disappeared from the picture. But then, when the government allowed the delivery, Swiggy and Zomato started something so humble which helped the people of the country. They started delivering essential goods so that the people need not step out of their houses and risked their lives to help the country.

These delivery agents made sure that they were sanitized properly and maintained social distancing. They stood at a distance of 3 meters from the door of the house after ringing the bell and waited for the customer to answer the door. Then, they kept the parcel at the door and left. Later, when the government eased some more protocols and allowed food delivery from the restaurants. Then, Swiggy and Zomato started their operations. 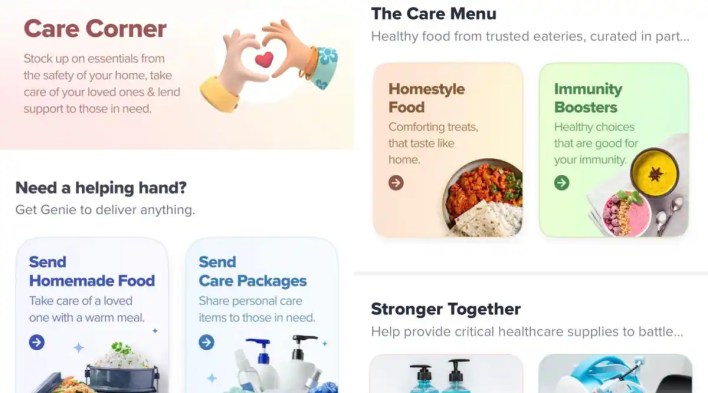 These companies have been in tremendous losses, and many people had lost their jobs because of the lack of funds, and operations. They have now started to come back in motion, with the restrictions being reduced. Swiggy, as announced on July 20, 2021, has raised USD 1.25 billion.

The round of funding was led by SoftBank Vision Fund 2 and Prosus. The other participants of the round were the existing investors of the company Accel Partners and Wellington Management. New investors were also attracted towards it, which were Qatar Investment Authority, Falcon Edge Capital, Amansa Capital, Goldman Sachs, Think Investments, and Carmignac. This investment by SoftBank is the first big one in the food tech sector of India and has invested between USD 400-500 million. 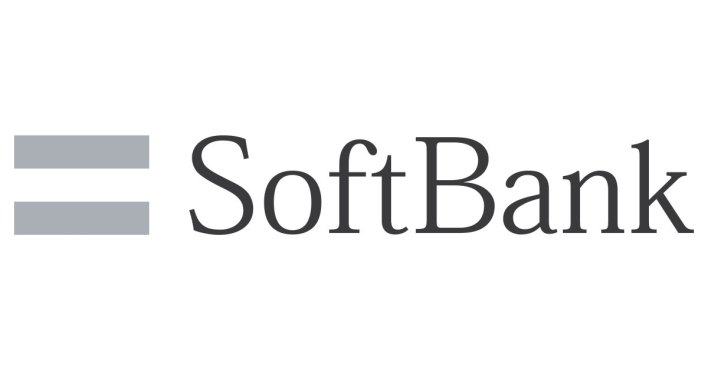 The value of the company post this round of funding has increased by more than 50 percent to USD 5.5 billion. The funds raised by the company will be used in increasing the growth of the food delivery and also plans to invest in the non-food sector.

To help the company in its plans, the company will be focusing on the technology and AI sector, and create strong and powerful teams across the engineering, product, data science, analytics, and business and supply chains. The funds will be also be used to help Swiggy to stand against its competitors like Zomato, Dunzo, Ola Foods. Zomato has recently launched its IPO, where it raised USD 1.26 billion, and has been valued at USD 8 billion. 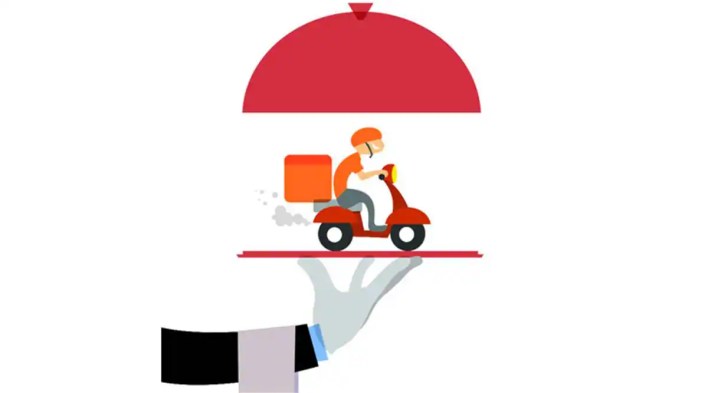 Founded in 2014, by Nandan Reddy, Sriharsha Majety, Rahul Jaimini, and Phani Kishan, Swiggy is the largest online food ordering and delivery platform. The Bengaluru-based company in 2019 had been serving in 100 cities of the country. In early 2019, Swiggy entered into general product delivery with the name Swiggy Stores.

In September 2019, Swiggy also started SwiggyGo, a service that is used to deliver various types of items, like laundry, documents, and whatnot to business clients and retail customers. The parent company of Swiggy is Bundl Technologies Pvt Ltd. 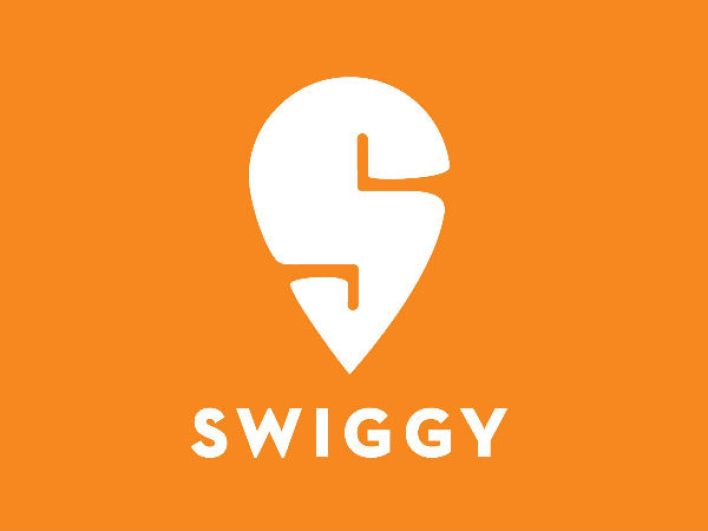 
•In March 2020, Swiggy laid off 100 employees because of COVID 19.
•In August 2020, it started InstaMart, which is a grocery delivery platform
•In 2021, an announcement was made by the company that it would take care of the vaccination of all its delivery partners.
•In March 2021, Swiggy launched Heath Hub in Chennai, Tamil Nadu.
•In June 2021, Swiggy came into the deal with ANRA Technologies to introduce drone delivery trials in India. 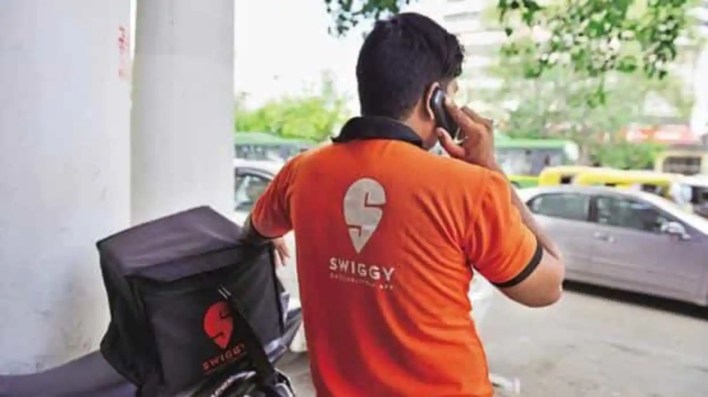 The co-founder of Swiggy, Sriharsha Majety, is of the belief that companies like Swiggy have a golden opportunity in the coming 10-15 years, as the majority chunk of the Indian population which is the middle class will expand and the target customers will increase to 500 million. The company claims to have more than 5000 employees and has more than 2 lakh delivery executives. It is in partnership with 1.2 lakh restaurants and serves more than 500 cities of the country.

The CEO of the company, Sriharsha Majety made a statement saying that the scope of food delivery is huge in the country, and Swiggy will keep on investing in this segment for growth. He further said that the biggest investment of the company will be in the nin- food sector which has been welcomed and appreciated by the customers in a very short period of time, which mainly was the last 15 months of the pandemic. 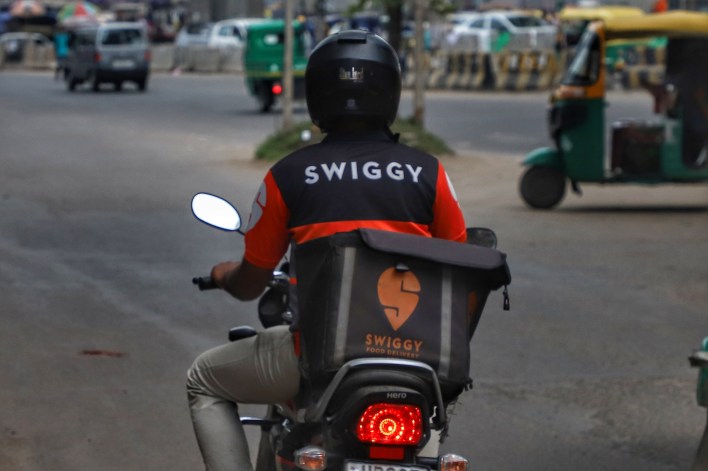 The managing partner at SoftBank Investment Advisers, Munish Varma said that SoftBank previously has been actively investing in many food delivery systems on the global level and has seen how much value and convenience they bring to the customers.

He said that Swiggy has been working on an excellent customer experience and focuses on its relationship with the executives, delivery agents, restaurants, and partners, and this has made the company a household name in the country. He further said that he and his investment company are delighted and excited to work with the company and help them in increasing their service offerings and daily customer touchpoints in the increasingly digital economy.

The mission of the company is to be the one that is highly accessible in all the categories and is in great dedication working towards it. We have full faith in the company and just wish it good luck and a bright future.

Why is the government wasting hard earned taxpayers money for mass surveillance of it's people?