About Norovirus: If we thought that all we needed to do was find a vaccine for Covid-19 as it played havoc in our lives and sent a chill down our spine as it spread like wildfire across the globe, well, we were wrong!

In the subsequent months, we saw the mass-scale destruction it caused across the world, with millions being infected even as health infrastructure in the wealthiest of nations struggled and almost tumbled as the cases surged uncontrollably.

Are we out of the red? No, we are not; the pharmaceutical companies entered a phase of ‘high’ like never in the previous decades; here was a chance for them to strike gold, almost?

The cases of Covid -19 are still on the rise, and so are the deadly mutations that have emerged in the aftermath of the covid surge. 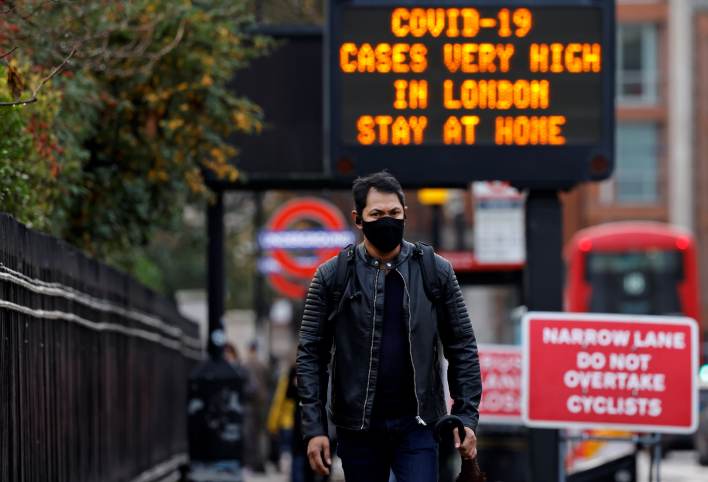 Britain was one of the world’s most affected. With one of the highest death tolls due to the Covid -19, the country was also struggling with many of the virus’s mutations.

The United Kingdom has been struggling with the initial Covid-19 variant and also with the many mutations that have led the country and its citizens to suffer.

However, while the country was trying to take stock of the situation, it had to; like India and many other nations, it too resorted to lockdown measures, but in the present, the UK government has decided to lift all restrictions.

The citizens, it seems, have had enough of the lockdown measures. As the UK government struggled to contain not only the virus and its mutations, it also was being bombarded by dissent on the part of its citizens.

What is the Norovirus? And why is it a significant concern?

The CDC, Centers for Disease Control and Prevention, has termed Norovirus as extremely contagious that causes vomiting and diarrhoea; so far, 154 cases of this virus have been reported in the country.

The CDC has listed the symptoms of this norovirus: diarrhoea, vomiting, nausea and stomach pain.

The cases have primarily been reported in educational settings, particularly in nursery and childcare facilities.

It has raised such concern because people with norovirus illness can shed billions of virus particles, and only a few of these virus particles can make other people sick and can be contracted many times. Hence it is termed as highly infectious. 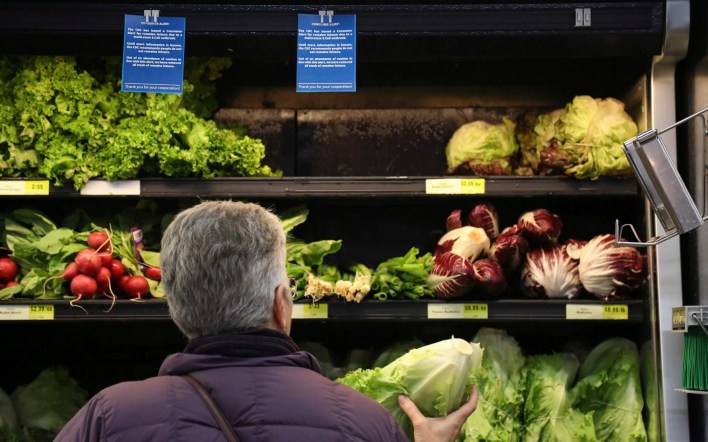 How can someone contract Norovirus?

The CDC has released information on this highly infectious “winter bug”; a person can contract Norovirus by coming in direct contact with an infected person, consuming contaminated food or water and touching contaminated surfaces and then putting your unwashed hands in your mouth.

Hence, it can be said that the spread of Norovirus is very similar to how other viruses enter the human body.

What Does the Norovirus do?

Is Norovirus a new virus?

No, Norovirus is not new; it causes half of the foodborne diseases in the United States.

The reason why it has raised red flags in the UK is that even though the number of cases reported – 153, may not seem significant, these cases, however, have been reported in a short span of five weeks since the end of May and is a 3 – fold increase in the number of cases compared to the last 5 years. 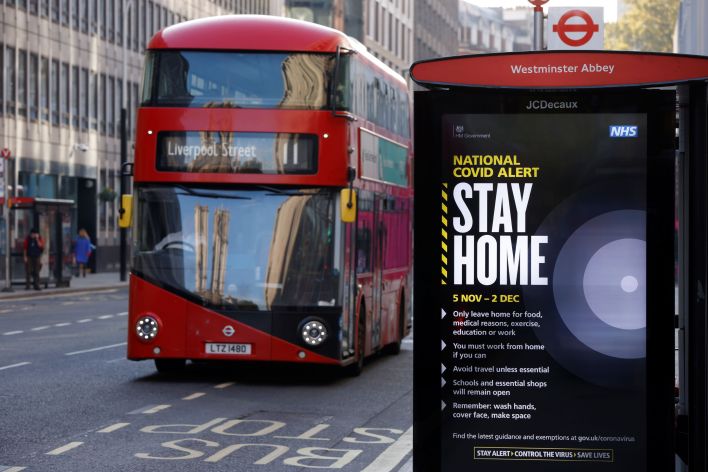 Britain struggles with the “Lockdown” decision.

Britain has, in the present, done away with lockdown measures; it has lifted most of the Covid -19 restrictions, despite the fact UK cases are up 41%.

The lifting of most of its domestic Covid -19 restrictions, and the country headed into a new phase of pandemic life; many went on to call it “Freedom Day”.

The country is headed towards phase four of its reopening plans; what does it mean for the country’s residents?

It means there are no limits on the size of public gatherings, social gatherings or events, and social distancing norms are no longer being followed.

The requirements for face masks have also been lifted. However, the government still recommends that ppl wear masks, especially in public transport. The government is also no longer instructing people to work from home, and a gradual opening of office spaces is on the rise. 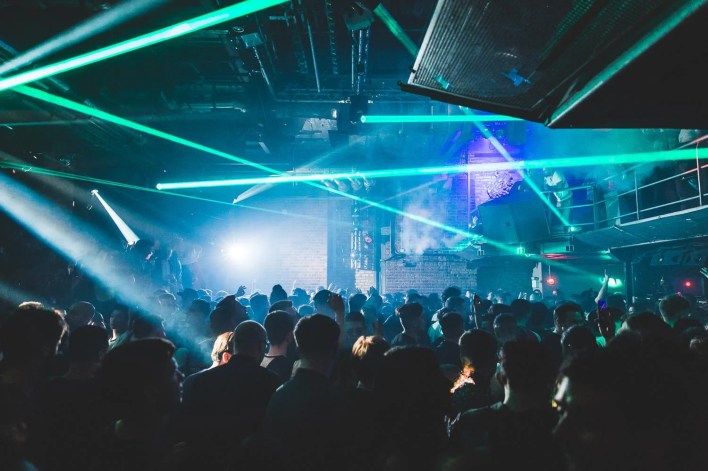 Restrictions relaxed but surge in cases the highest

Even as the UK government announced all restrictions to be relaxed, this decision has come at a time when the cases of COVID-19 are the highest since January – up 41% over the previous week.

Incidentally, UK Prime Minister – Boris Johnson is in self–isolation following close contact with Sajid Javid, UK health secretary, who on Saturday had announced that he had tested positive for the coronavirus.

The lifting of restrictions has been widely accepted and celebrated by the UK citizens, especially the young, but this decision has come under scrutiny, with many in the UK political landscape criticizing the move.

Labour Party leader Keir Starmer criticized Johnson and his Conservative government for lifting too many measures, calling it “a reckless free-for-all.”

Britain has seen one of the world’s highest death tolls from Covid infections and is still seeing a surge in cases.

Not only the Wuhan variant, Covid -19, but it has also struggled with many of its mutations that have swept the country from time to time and in the months to follow. Hence many within the government, some citizen groups and even internationally have suggested that all this may be “too soon”.

Although the cheer within the country, especially the young, can be understood from one of the statements made by a clubgoer, “This is what Life’s about”.

The counterargument presented by Clement Beaune, France‘s Minister of State for European affairs – “We don’t think the United Kingdom’s decisions are totally based on scientific foundations. We find them excessive,”

For now, it seems like a wait and watch game, one that is closely monitored by the international community to see how Britain fares as it enters the “new phase of pandemic life”.

Exports Rise to Exceptional Figures in Q1; Will it be Beneficial for Uplifting the Indian Economy?