We’ve reached the stage of the pandemic where we all know someone who has died or has suffered tremendously after encountering the precarious and uncertain Covid-19 infection. Our chat applications and social media platforms have been flooded with requests for assistance and heartbreaking tales of sorrow and anger at one point or another. We’ve all done our part, personally and together, to get beds, oxygen tanks, and prescriptions for our friends and families, raise money, or even keep lists of checked providers of oxygen, treatment medications, and hospital beds on hand in case the unavoidable call arrives.
Even so, things are much worse in rural India than they are in the capital. For the first time since the outbreak began, 13 states announced that the overall number of new cases in rural areas outnumbered those in urban areas last week. Unfortunately, it seems that covid would not spare our rural hinterland this time.
The first sign that things were not right in rural India was village hospitals seeing a higher-than-normal number of patients from nearby villages—people who had all travelled long distances to the closest town or city because health centres in their villages couldn’t treat them. Since then, migration has only accelerated, and unless anything is done quickly, death in rural areas will be much higher than in urban areas.
When you talk to doctors on the ground about the situation, it soon becomes apparent that fighting covid in rural India needs a very different strategy from what is being practised in our cities. The majority of urban relief programs have focused on providing oxygen beds and covid-care clinics to complement the emergency services provided by our government and private hospitals. Access to oxygen is only one of the complicating issues that must be tackled on a war footing in the remote hinterland. The government provides almost all of the healthcare in villages. As a result, health centres face all of the bureaucratic roadblocks and red tape that plague government procurement. The pandemic’s ferocity has resulted in a serious lack of even the most necessary antibiotics needed to combat the outbreak, as opioid use has greatly outpaced government procurement’s ability to replenish them. Basic drugs are in short supply in most rural hospitals (and the public health centres that fall under them). To cope, health officials must prioritize the supplies they have, attempting to extend their limited supplies as far as possible to reach as many patients as possible, even though this ensures that everybody receives fewer drugs than they need. Although treating symptomatic patients is critical, it is becoming clear that in the rural setting, we must also ensure that we diagnose illness early enough to avoid mild cases from becoming moderate—or worse. And by doing so would we be able to relieve the pressure on hospitals in bigger cities. If we fail, the results would not be mentioned. Well, simply consider the fact that if the data of urban areas, where all hi-tech equipment are available, and literacy and awareness are comparatively widespread, is prone to data manipulation or deletion, only God knows what would happen in rural or suburban regions. 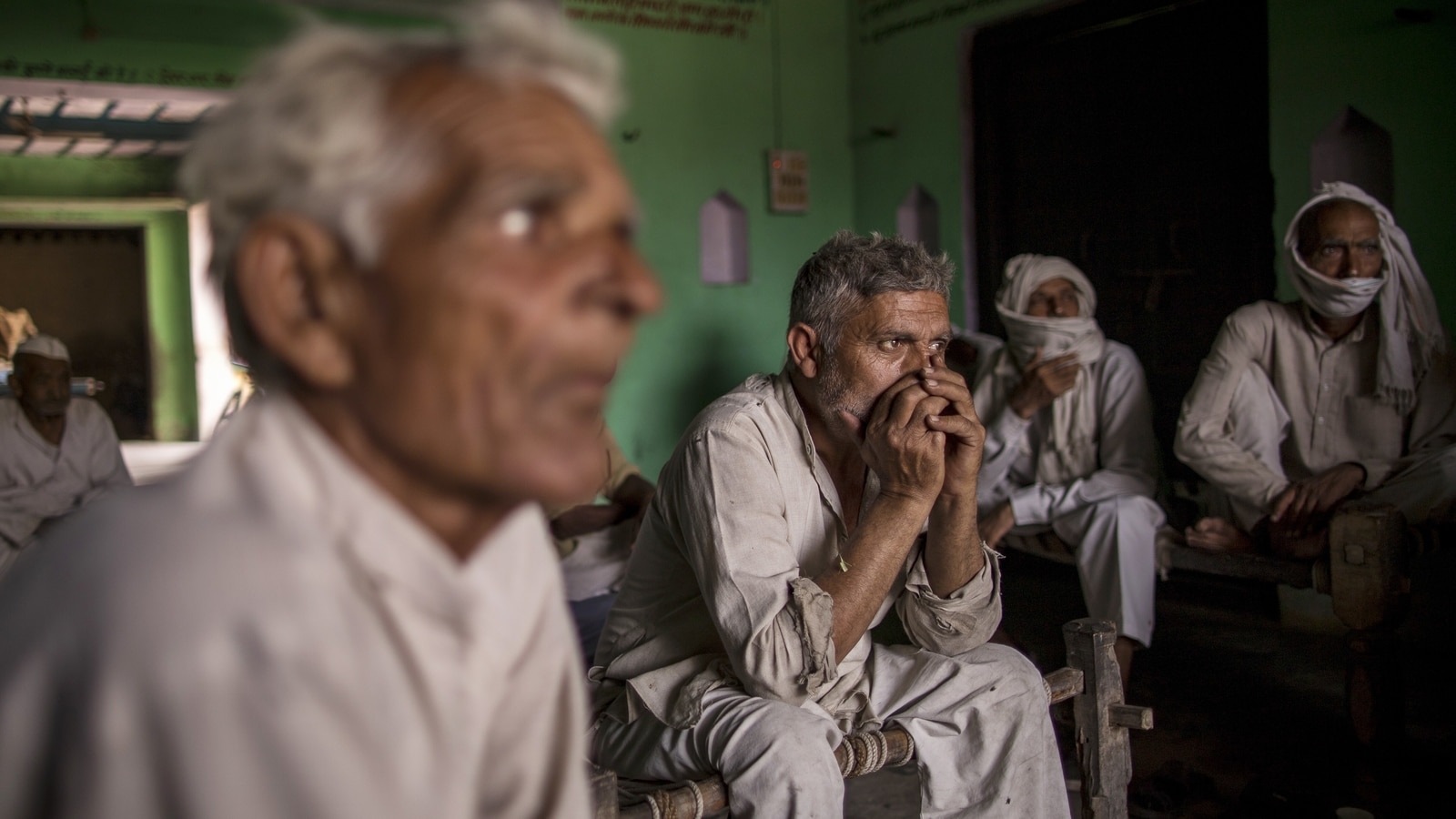 Saying it is much easier than doing it. Since the disease can be mistaken for the common flu in its early stages, people in the villages treat themselves with herbal treatments for a few days before considering visiting a public health centre for a checkup. This means that by the time they are actually checked and the findings are returned to them, it may have been up to five days before they first noticed signs and the start of covid therapy. The amount of time lost may be detrimental. In most cases, such delays have resulted in severe illnesses, prompting patients from rural India to seek treatment in district and city hospitals. By the time they are certain they have covid, the illness has already taken such a strong grip over their bodies that village hospitals are unable to provide them with the treatment they need.
If we want to strengthen our ability to control the disease until it entirely overwhelms the country’s dispersed health system in the remote hinterlands, we need to and the time it takes to diagnose covid so that isolation and care can begin even earlier than it is now. Over the past few weeks, health officers in Southern Karnataka’s HD Kote taluk have been experimenting with a different solution, thanks to the encouragement of their legislative assembly representative. With thermometers and oximeters in hand, volunteers and ASHA health workers have been going door-to-door in the village, monitoring every single resident for two primary early warning signs of the disease: low oxygen saturation and elevated temperature. They expect to detect infected people early, even days before RT-PCR test results are available, by tracking this data over time. If successful, this exercise will provide them with the time they need to properly isolate the infected and, if necessary, provide them with simple covid care. This methodology is still in its early stages, and it might be too premature to draw firm conclusions, but three of the people found by this procedure tested positive last week. They had already been isolated and treated by the time the test findings arrived at the taluk health office. We need a new solution now that we know covid is widespread in India. We can still be able to mitigate the disease’s effects on the country’s rural hinterland if more taluks follow that process.