The COVID-19 pandemic greatly shambled the economy country’s progress while pushing the GDP to the barrel bottom. The already suffering nation with unemployment, education, and economic issues would take a long time to reach back to where it earlier was. The pandemic resulted in millions of people losing their jobs while many others had to forcibly shut their business due to lack of footfall.

The travel and tourism industry is witnessing an ever slow pace in its growth, and with the uncertainty of the pandemic’s comeback, there’s no exact answer to when it may resume again. The economically weaker section people are suffering the most as the vaccines are priced too high, whereas a good medical treatment is exorbitant for them to afford.

Several consultancies and media agencies are suggesting that the country’s GDP would stumble down by 9% in 2022, retrograding the country’s economy. Nevertheless, the PM is deliberately spending INR 200 crore on the Central Vista project, ignoring the deaths of numerous people occurring in times of such a pernicious pandemic. 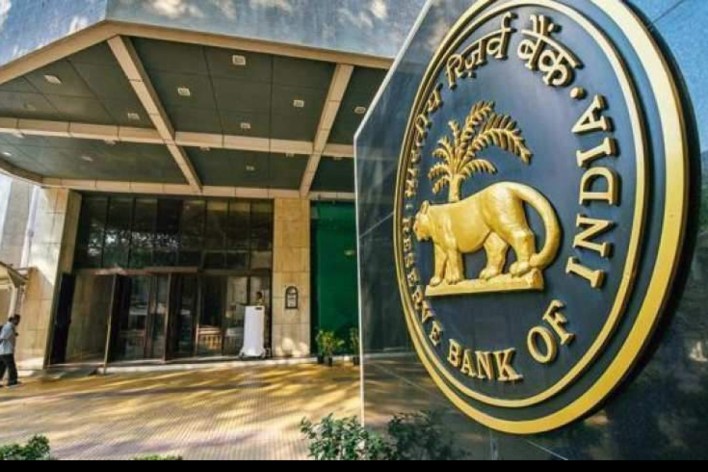 RBI: Demand exceeded the supply amid the second wave of COVID

On Monday, the RBI mentioned that the second wave of COVID hit up the business and service sector drastically, resulting in a decrease in the supply, while the demand went up. The Reserve Bank of India also mentioned how the economy went down more severely than the last year.

India reported a steady decline in new cases of coronavirus on Monday but the daily death toll remains at over 4,000 and experts say the data is unreliable due to a lack of testing and vaccination in rural areas where the virus is spreading rapidly as people are not following COVID norms. 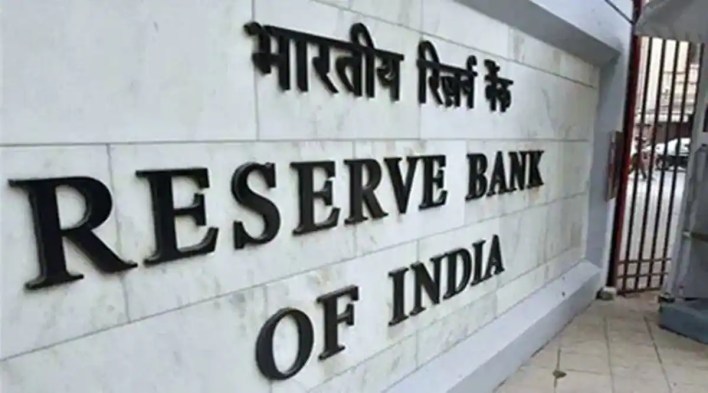 “A large number of second-wave is related to travel shocks, voluntary expenditure, and employment, excluding asset collections, while the amount of revenue has little effect,” the Reserve Bank of India said in its monthly report.

The reoccurrence of the second wave has a minor effect on the economy, but it can also deteriorate depending upon the current activity in the economy. The Central Bank mentioned this economic activity as “extremely tentative” and believes the slowdown in the economy is more severe than the last year.

“As the people are adapting to work from home, e-commerce becoming more convenient, better delivery models, and the reoccurrence of lockdown, the demand is increasing.” RBI also mentioned how the agriculture and technology sectors are booming even during pandemic times and are set to form a U-shaped curve which means that it is growing. The RBI said that although the monthly pressure on industrial production was good for the fourth consecutive month, landmark evidence points to responsive issues ranging from a reduction in demand to a reduction in emissions in the coming months unless diseases are reduced. It also pointed out that e-way bills – a domestic trade index – recorded double-digit monthly cuts of 17.5% in April and said this could indicate a rate hike on GST collections in the coming months.

See also  India to Get Another High-Speed Race Track