The country these days has been crying owing to the burden of increasing petrol prices under the garb of the crashing economy and severed unemployment due to the coronavirus pandemic. An increase in the prices of petrol is an initial indication of the upcoming inflation in the economy owing to the increased raw material costs in production and ultimately, increased price of goods and services, among other things.

This comes at a time when people are already facing difficulty with the hampered labour market. This means that even though inflation and unemployment move in opposite directions, especially because the increase in the price of products and services lead to a rise in the wages due to the wage-price setting, the chain breaks during the recession, one the country is facing right now. Simply put, due to more bargaining power currently in the hands of employers, wages are not expected to increase in response to rising prices and thus, the entire burden of inflation would be put on the common man’s already affected livelihood.

So, if you ask any common man what they need from the government right now- it would be to reduce inflation. Thus, it is imperative at this point in time to reduce the soaring prices of petrol to take some burden off the common man’s chest because be it a pandemic or its aftermath, the middle and lower class remain the worst-hit section of the society. 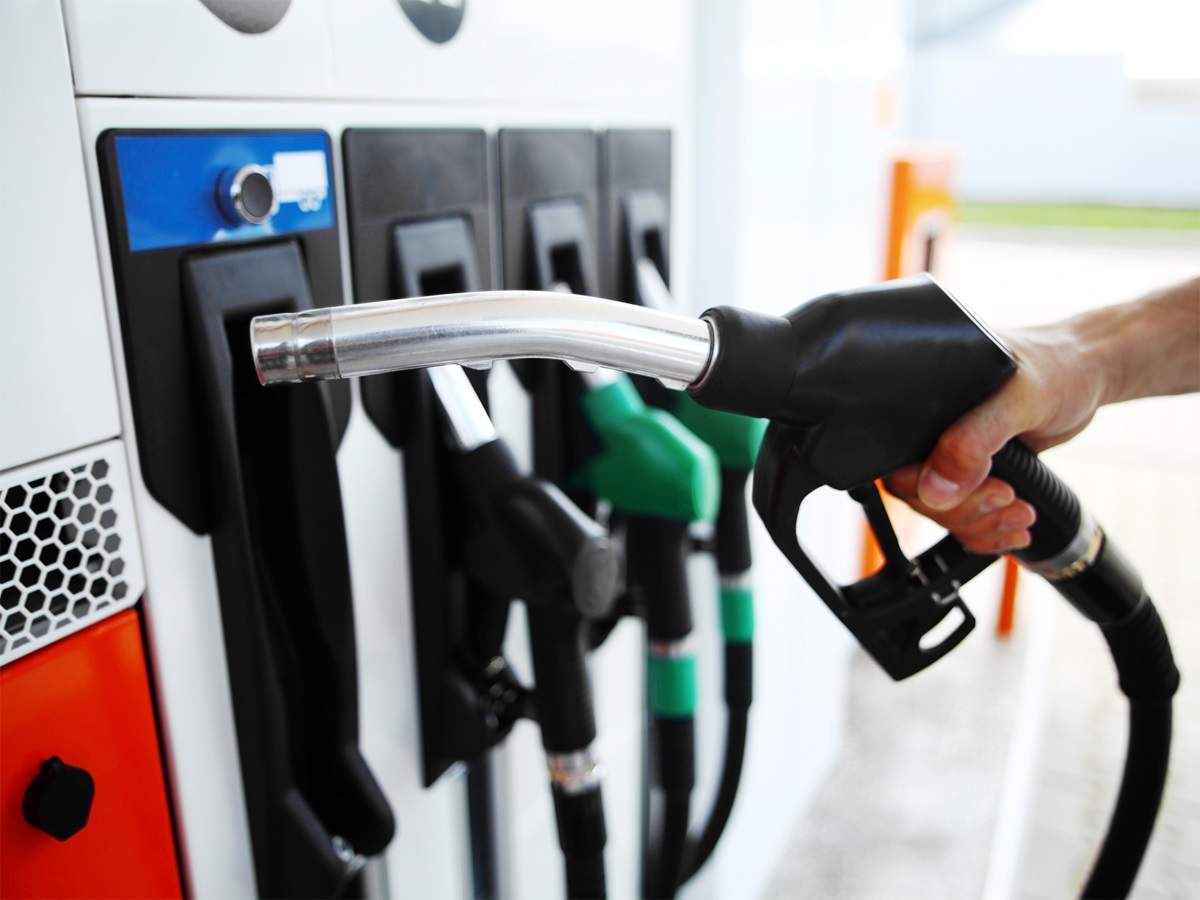 However, this macroeconomic complexity makes things more complicated than you may understand right now. It is because expecting the central bank to undertake contractionary monetary policy in an attempt to fight inflation would, in turn, lower the aggregate income level in the economy due to reduced investments, and thus would have an impact on the already hit aggregate demand, which is exactly what the country does not need right now on its path to economic recovery.

So, it makes it all the more crucial to fight inflation before it becomes real, as can be done by ensuring that the prices of petrol come down. Economists of SBI have suggested a method to reduce petrol prices by a significant amount by taking petrol under the gambit of the Goods and Services tax or GST.

A little backstory is required here to understand what is truly going on. The final price that we pay for petrol today includes 4 major components- the base price, states’ value-added tax, centre’s excise tax, and dealer’s commission, among other things.

Unlike other goods and services, petrol doesn’t come under the ambit of GST, along with a few other exceptions, especially because India owing to its dependency on the OPEC countries has to import petrol and diesel, which takes a heavy cut in the centre’s pocket, which in turn is filled by the revenue earned by the government from the excise tax on the petrol prices.

Now, there are a few things that need to be noted here. At present, states can choose to levy any different form of tax like ad valorem tax, cess, or an extra value-added tax based on their needs after taking into account the crude price, the transportation charge, the dealer commission and the flat excise duty imposed by the centre.

As for the government, it can charge and has been charging a large amount of excise tax as a considerable source of tax revenue, more so than the state, making the distribution an inequitable one. As a matter of fact, India is the highest tax paying country on fuels in the world.

If that doesn’t give you a picture of the current state of the math behind the price you pay for petrol, here is some data to present a clearer picture. According to the information on the Indian Oil website, the base price (in Delhi) of petrol and diesel was just ₹33.26 and ₹34.97 on March 1. The retail prices on the day were ₹91.17 and ₹81.47.

The tax component in the retail selling price of petrol and diesel was ₹53.94 and ₹43.74 per litre respectively, with the share to the state being much less than that to the centre. While the state Value Added Tax (VAT) was ₹21.04 and ₹11.94 per litre on petrol and diesel, union excise duties for these two items were ₹32.9 and ₹31.8 per litre.

Now, the thing about GST is, its highest tax slab is 28%. This means that even if the centre taxes petrol at the highest possible price, the final price would be much less than what it is right now, with an estimate of about Rs 30 less than what is currently being paid. This is a considerably large amount, taking into account all the factors.

However, the economists while suggesting this method said that the prices of petrol and diesel can go down significantly, but the lack of political will is disabling that from happening. The statement read, “Centre and states are loathing to bring crude oil products under the GST regime as sales tax/VAT on petroleum products is a major source of own tax revenue for them. Thus, there is a lack of political will to bring crude under the ambit of GST”.

This roots from the fact that the proceeds under GST are equally distributed between the centre and the state, meaning that subsuming petroleum under GST would end the current inequitable share that the centre enjoys right now. Not only that, but this would also take away the autonomy centre and state currently enjoy on these taxes and would have to maintain a uniform tax across the country, as opposed to what is seen right now.

As for the debate of loss of much needed fiscal revenue, the SBI economists estimated that the loss would be only of Rs 1 Lakh crore or 0.4% of GDP, which has been calculated assuming the petrol price at USD 60 a barrel and the exchange rate at Rs 73 per dollar. So, the unfinished agenda of the GST framework to subsume petroleum might actually be of help, if the centre chooses to place national interest over political motivation.

Can the Haryana government legally reserve 75% of jobs in the private sector for locals?