China has always come out with arm wrestling tactics hidden under layers of moves that go undetected until it hits you right in the eye!
In October and November last year, Mumbai had faced a massive power outage, and the same was possibly attributed to Chinese hackers upon investigation.

This devious act on the part of China preceded Chinese intrusion on the Indian borders, which had the potential to erupt into war had India not handled the matter both with diplomacy and an unrelenting Indian Army that foiled China’s plans.

This faceoff and the hacking on the Chinese part came to be known recently; the heights of the Chinese intrusion at the Indian borders at the same time also attempted to intrude in India’s power grid.

As one understands this attempt, one also understands how well China plans its moves, all this while as India was focused as was the rest of the world on the most severe problem at hand that of battling the Covid -19 pandemic, China took advantage of the same and hoped to gain. However, the Chinese targeting did not just end here. We also heard of reports that China was targeting Indian vaccine manufacturers.
Today we are talking of added breach by the Chinese; this time, it is an Indian Port that has come under the Chinese radar.

According to this firm, as of Tuesday, this connection was still active; the group of hackers behind this targeted as many as twelve Indian entities. Out of these, ten of them come under India’s Power Grid, while the other two are said to be Maritime Ports.

This is an alarming thing that, as of Tuesday, the network infrastructure of at least one of these ports was still very much susceptible and had an active connection with a Chinese hacker.
This means that the Chinese hackers had the potential and the opportunity to take control of at least one Indian Port; this throws up an essential question on the security of Indian assets. 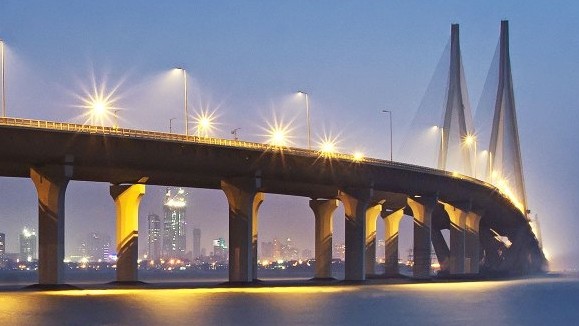 Recorded Future believes that these are state-sponsored attacks; why are they saying this?
Well, the firm has presented two reasons for the same, one – these attacks were on India’s critical infrastructure.

Think, which country in the world would want to take down critical infrastructure in India (besides Pakistan, perhaps).
The second reason why it is a state-sponsored attack is that the firm spotted a pattern, and what they found out is that the hackers use the same infrastructure used by the China government.
Hence it becomes apparent that Beijing very much authorized these two breaches.

What are the chances of China breaching Indian Systems?
The government of India claims that none of its critical infrastructures was breached by the Chinese. But according to Recorded Future, India cannot and should not take this as a compliment; it does not mean that China will stop breaching attempts in the future and continue this year.

China, it seems, has taken Cyber Ops very seriously and is using this powerful weapon very stealthily to gain and wield its power and havoc on India.
Hence, it is quite clear that besides traditional warfare, Beijing is using technology to play a proxy war and to further its strategic goals. If the Indian government is aware of Beijing’s breaches, then why is it silent?
The question that arises here is why people have not heard a government statement, acknowledging that this has happened and the nefarious tactics that China uses.
Furthermore, and more importantly, why has India not communicated its knowledge of the same to the Chinese counterparts?

Is it correct on the Indian Brass to be silent when China has shown such a breach of trust?
In fact, what has come to light is that, according to experts, such attacks on Indian infrastructure are now happening on a daily basis; if this is indeed true, then we have a serious problem at hand!

Would the silence on the part of the Indian Government signal China that we are willing to overlook such acts and encourage them to continue with this deviousness, perhaps not only with India but also with other countries they have a dispute with. 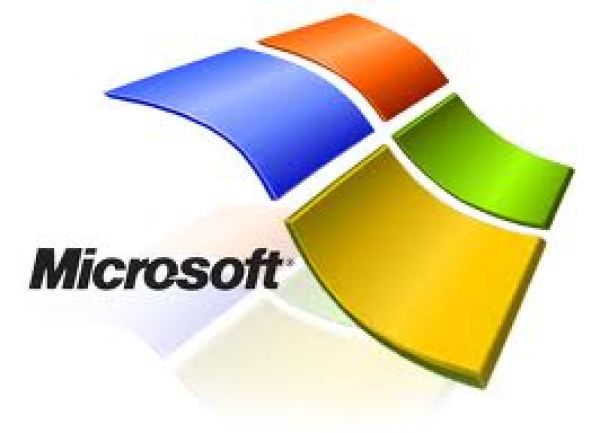 Microsoft issues a statement.
Unbelievably so Microsoft today has said that it caught China hacking into their systems today and has said that it is a state-sponsored group working out of China. Apparently, these hackers were trying to breach Microsoft’s mail and calendar server program; what does this suggest?
That China is indeed upping its game and has no fear of consequences.

See also  8,000 HNIs may leave India this year. Here's where they are migrating

However, the United States has acted on this attack on Microsoft and issued a warning to China and what is worth noting is that the warning comes from the US Cyber Security and Infrastructure security that has advised the US to take adequate measures to safeguard its cybersecurity.
The CSIS has asked for a software upgrade to fight any vulnerability; it has also asked for government officers to download it and install it by Friday, which is a huge signal to America that it should firm up its defenses. What is China Signaling?
China’s bold attempts only point to one thing alone: getting more aggressive and more in the offense with each passing day.

While targeting India may not be such a big deal in China’s eyes but to do so to the USA not only suggests that it’s not afraid to take one of the strongest countries in the world ( though America is battling a tough internal war) but outrightly challenging it.

China has unleashed terror on the world, first the Wuhan virus and now the Cyber-attacks; no country in the world is safe from the Dragon!

Even as America seems to be battling severe fires at home, do we see the end of American supremacy?