Chittoor district topped with 10 followed by Prakasam with six, Guntur four, West Godavari and Kadapa three each, Anantapuramu and Kurnool two each, Srikakulam and SPS Nellore one each, the department said in a report.

Krishna, Visakhapatnam, East Godavari and Vizianagaram districts did not report any cases of black fungus so far, it said.

All the healthcare facilities (government and private) will follow the guidelines for screening, diagnosis, management of mucormycosis issued by the Union Ministry of Health and Family Welfare, ICMR and the State government,” Principal Secretary (Health) Anil Kumar Singhal said in the notification. 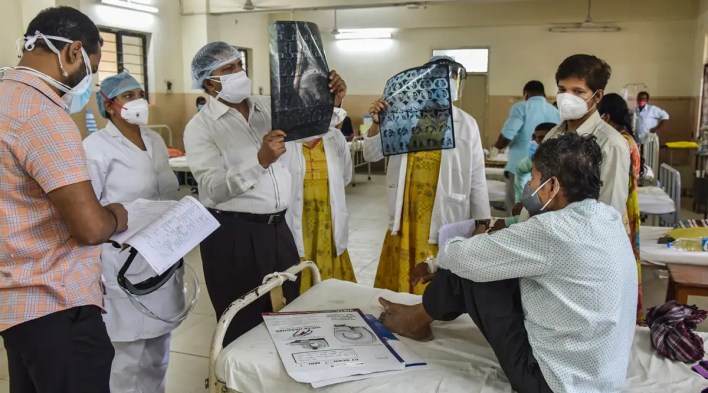 “They should report each and every suspected or confirmed case of mucormycosis to the Commissioner, Health, through the District Medical and Health Officer concerned and also to the district Collectors, the Principal Secretary said.

No person, institution or organization should spread any information or material for management of mucormycosis without permission from the Health Commissioner, he said. 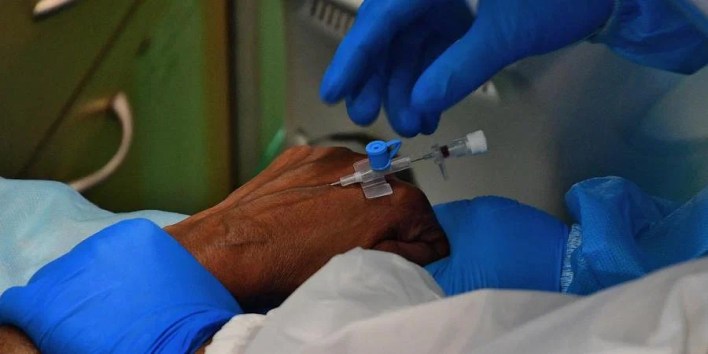 Any individual or organisation disobeying the regulations would be punishable under Section 188 of the Indian Penal Code, Singhal said.

The State government has identified 17 hospitals in different districts for treatment of black fungus and placed orders with three pharma companies for purchase of 16,650 Liposomal Amphotericin-B injections, 2,250 Posaconazole injections and 90,000 tablets.

See also  The rupee is falling against the US dollar, but why? How it will impact the Indian economy? 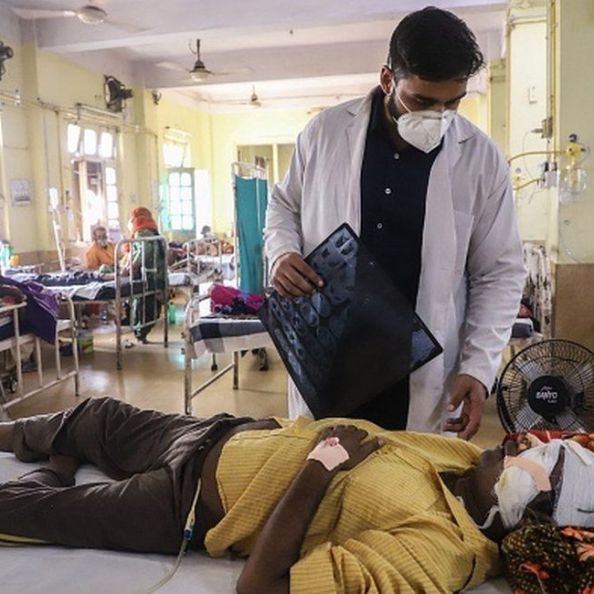