Because of its ‘opportunistic attitude,’ China has always been seen as a country to be wary of; it drops its political commitments and pacts at the drop of a hat, at least that would be the experience that India can say it has endured multiple times at the hands of China.

We haven’t forgotten the ‘Glawan Valley’ incident that happened at the same time last year; this even as the country was battling the first wave of Coronavirus, today things are not very different either.

As cases of Covid -19 surge in the country, the medical infrastructure is strained to the maximum, the government is facing a massive challenge and battling it out on all fronts. 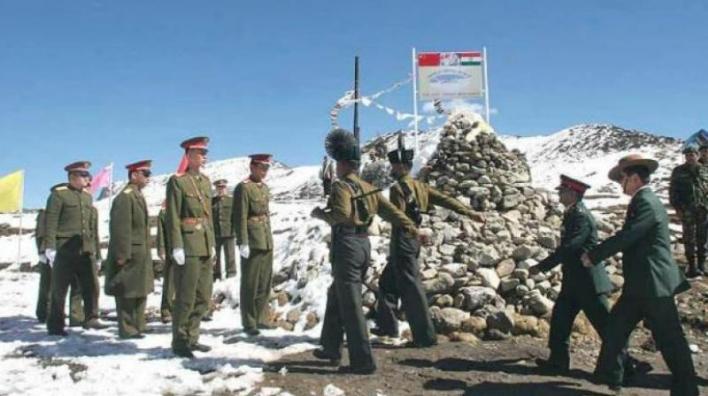 Even as the situation is at a tipping point, New Delhi and the Indian Armed Forces (that have also opened their resources to fight the pandemic) cannot afford not to take their eyes of the border area shared with China.

Currently, China wants India to accept the status quo, even as Beijing walks away from the agreement arrived at by the respective military and the political leadership.

So what is happening at the borders shared with China, also last year’s flashpoint? 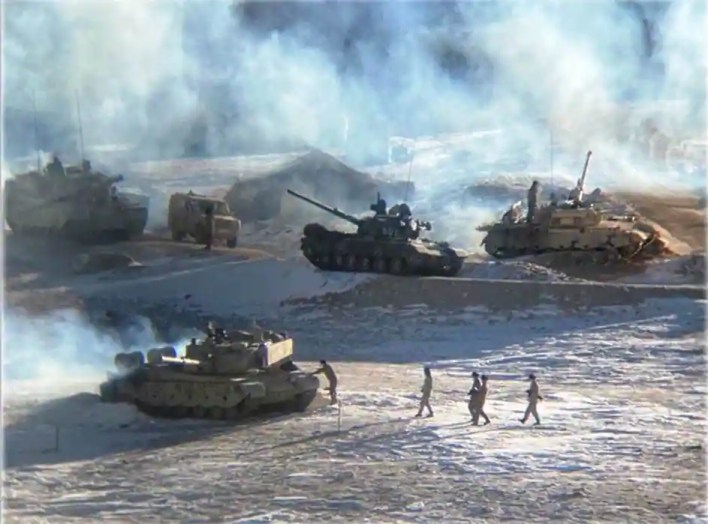 See also  Infosys: More Than 200 Employees Stranded In US, Their Families Arrived In India By Chartered Plane By The Company.

India and China had agreed to disengage at the Pangong lake in Ladakh, which was one of the flashpoints in the standoff; this was roughly two months back, and both countries consenting to disengage had come as a considerable relief; however, today, not so much.

The agreement was arrived at by both countries. The respective militaries moved back to their respective sites or border positions, and a four-kilometer-long buffer site was created; militiary patrols at the line of control were suspended temporarily.

With regards to other sites in the standoff, both countries had agreed to keep the dialogue open; this was in the month of February, come April, and China has refused to disengage further. 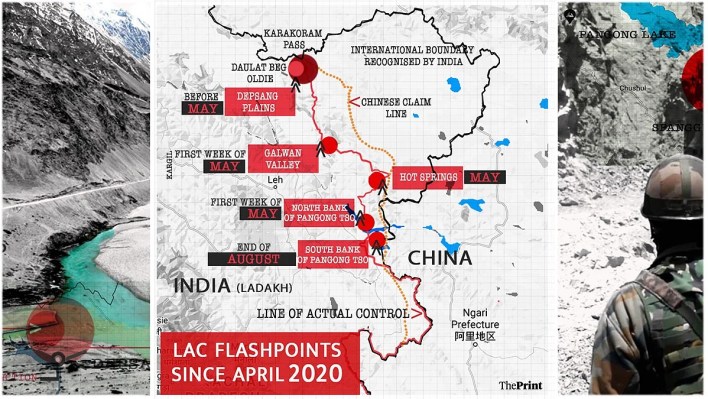 What are the regions of a flashpoint between India and China?

According to reports, China still has platoon level strength, military vehicles in at least two of the areas mentioned above; these platoons have at least sixty soldiers in the Gogra and the Hot Springs posts.

India and China have had eleven rounds of talks. The last was in April. In this round of negotiations, it became apparent that China was no longer interested in discussing the border dispute.

According to reports, the Chinese side is said to have told the Indian side “happy with what has been achieved.”

So what could have fuelled this shift?

Reportedly, China wanted both sides first to deescalate and then disengage, so what does this mean?

China wanted India to pull back additional troops first, which in simple words means to remove or contain the backup first, and then talk about disengagement. However, India refused to comply with the proposal since it posed an advantage for China.

The second point to understand here is that the infrastructure on the Chinese side is better as compared to India, which translates to the fact that if India pulls backs its troops and then there is a conflict, it will be much easier for China to deploy its forces and hence the proposal stands to weaken India’s border defenses.

Hence, this proposal was outrightly rejected by India.

The second aspect to comprehend from China’s perspective is the headlines that have come out in various Chinese media, “China – India border dispute: latest round of talks fail to ease tensions.” The above headline is an excellent indication China has other plans.

According to South China Morning Post, a headline mentions: China deploys long–range rocket launcher ‘as a deterrent to India”, an advanced system deployed at 17000 ft above sea level in Xinxiang, the border of which is shared with India.

See also  If tech companies are hurting journalism, can they also help save it?

The worrying factor here is that not only has China deployed its Long-range rocket launcher, but it is also conducting military drills. 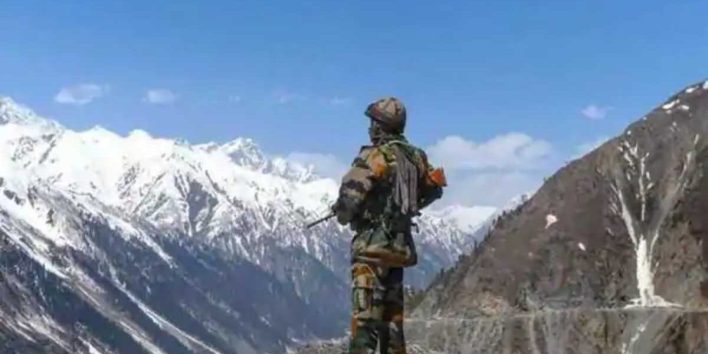 India is still looking for a diplomatic solution; however, whether China wants the same can be debated. The last round of talks ended without significant commitment; since the beginning of the discussions between the two countries in early September last year, each country has been releasing a joint statement in the press.

However, in the latest round of talks held in April this year, both countries have not released any statement in the press, instead on Monday, External Affairs Minister S Jayashakar spoke about the standoff and said that China had brought enormous force to the border without any provocation from India’s side.

India must “have a return to peace and tranquility on the border, and there are no two ways about it.”

Conclusion: China, has as in the past this time around too, taken a step back from its original agreement with India. The last round of talks between the two countries did not seem to hold much significance as China refuses to come to any formal agreement.

On the contrary, Beijing has sent more troops, set up an advanced rocket launcher, and is even holding military drills; this step on the part of China is problematic and reiterates the fact that China cannot and should not be trusted.

Biden admin will put climate crisis at centre of its foreign policy and national security: Blinken