Who would have imagined, a mediocre student would turn out to be one of the successful figures in the world of the dynamic business environment.

China’s richest man, Jack Ma, was coerced under serious pressure by the Chinese regulations over the implementation of his business activities. The title of the country’s richest man demolishes the long-structure kingdom of Jack Ma due to the irregularities in the framework within the system. His peers prospered while his empire was under heavy scrutiny by the senior executive in the Chinese regime.

His fall out of the top three comes “after China’s regulators reined in Ant group and Alibaba anti-trust issues,” the Hurun report said. They restricted his transactions in the international trade business, as they found out faulty measures in conducting the undertaking through proper rules and regulations.

Ma’s downfall has caused disruptions within the Chinese government as he is the sole reason for his recent woes. His woes trigger the Speech made on 24th October, when he bashed the Chinese regulatory system for its authority, which turned out to be a massive blunder on his part. Days after making the statement, his enormous virtue empire at the Ant Group demolishes which led to the suspension of a $37 billion IPO global listing.

STRUGGLE BEHIND BECOMING THE RICHEST MAN OF CHINA 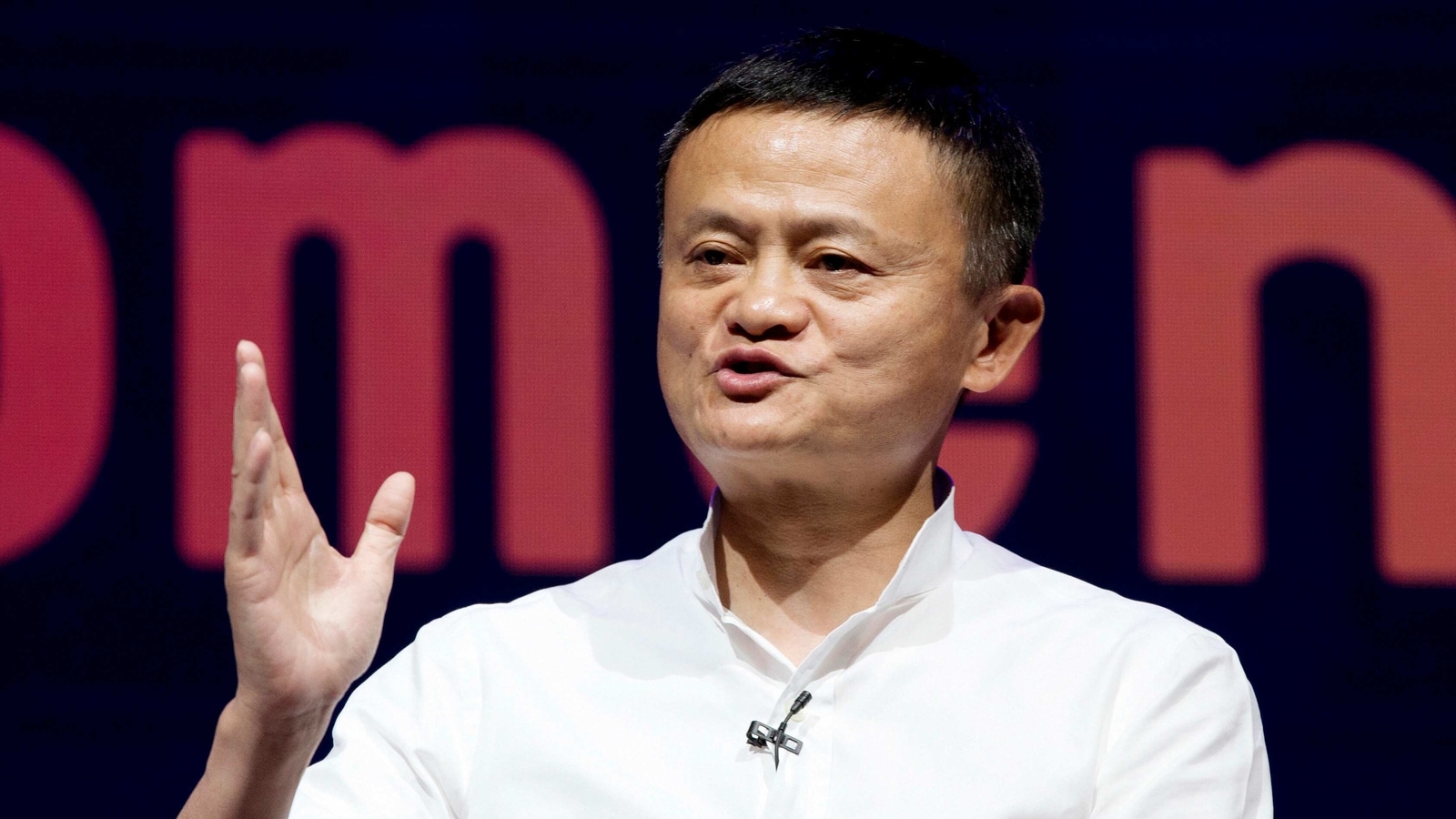 The leader of the pack hasn’t been successful by any fortune or destiny, but it was because of his persistent hard work in the tough times. The consistency made him one of the influential personalities in China, whom people looked at during periods of depression and anxiety.

During his childhood, Ma was not an exceptional student or held great records in the curriculum but had a sharp mind to overcome adversities of life; He failed his Primary Examinations Twice, and while applying to the Universities, he failed the entrance exams and eventually enrolled in the Hangzhou Normal University.

In the initial phase of his career, he recollected the thoughts in an interview, “When KFC came to China, 24 people went for the job. Twenty-three people were accepted. I was the only guy who wasn’t.” He also was one of the 5 applicants for a job in the Police force and was the only one getting rejected after being told, “No, you’re no good.”

THE DECISION THAT TRANSFORMED HIS LIFE, FROM BEING MIDDLE CLASS TO SETTING UP A GIANT E-COMMERCE PLATFORM, JACK MA HAS COME A LONG WAY!

Eventually, after facing a hefty amount of rejections in his life, Jack Ma convinced 17 of his friends to invest and join him in an e-commerce payment digital platform startup, Alibaba. Convincing was the initial step of the hurdle, but the focal point of commencing the business to build customer’s trust and loyalty to safely and securely make payments across the world.

Alibaba didn’t earn a single penny during the initial months, but the surge kept going on as the company later raised $20 Million from SoftBank and another $5 Million from Goldman Sachs in 1999. Building trust among the citizens of China that an online method of payment and package transfers is efficient was in itself challenging for Jack Ma and Alibaba. It proved to be one of the influential decisions taken which Jack Ma will cherish for a lifetime.

From struggling at the roots of being nobody to becoming the entrepreneur of the generation, his story is one of the inspirational books of all time. Having started his first successful entrepreneurial company at the age of 31, Jack Ma’s company is second to Walmart in terms of sales per year.

HOLDING ON TO BEING THE RICHEST MAN IN CHINA, WHAT MISHAPPENING TOOK PLACE TO DRAG JACK MA DOWN? Lately, the regulations have scrutinized much of the tech sector for faulty developments and also tightens anti-trust scrutiny on the country’s technological industries; Much of the heat has been on Alibaba, as the market regulators launched an official anti-trust probe into Alibaba in December.

Ant Group has been informed by the Chinese regulations to convert its stock holdings as a financial holding subsidiary to be regulated, like the traditional financial firms.

Jack Ma could be the reason for his decline to the second position, as he had previously scrutinized the working of the regulatory framework and obliged them to change their pattern of auditing the books, during a press conference ahead of the new strategies of the company.

Ma and his family had held the top spot by their grabs or China’s richest in the Hurun Global Rich List in 2020 and 2019, but now trail in the fourth position behind the business tycoons, including bottled water maker Nongfu Spring’s Zhong Shanshan, Tencent Holding’s Pony Ma and e-commerce upstart Pinduoduo’s Collin Huang, according to the latest list revealed in news magazines.

HAS INDIA’S RICHEST MAN ALSO DRAGGED DOWN PLACES? WHAT ARE THE SIMILARITIES BETWEEN BOTH THE CASES, RESPECTIVELY FROM INDIA AND CHINA!

India and China have always been at the tug of wars in the economic and the political sector. But what is intriguing is that, coincidentally, the richest man of both the countries has faced heavy scrutiny over dealing with foreseen business mergers or acquisitions. The prolonged lockdown has created more concern in the commercial trends of the company, which affects the brand reputation and the economic growth of the CEOs of the organization.

How do India and China resemble each other in the current scenario?

Reliance Industries Limited chairman, agonized by losses caused by the farmers’ protests, as Reliance shareholders accused of holding acres of land in rural areas to commence commercial business. The agony hit the company rock bottom as it suffered huge losses in the share market. Whether or not the company involved itself with the governments’ regime is unknown. The matter is up for debate in the upcoming weeks in Parliament.

On the other hand of the spectrum, Jack Ma also faced huge share losses after making contradictory statements against the Chinese regulations. So both the cases are quite identical in terms of their origin and happenings. 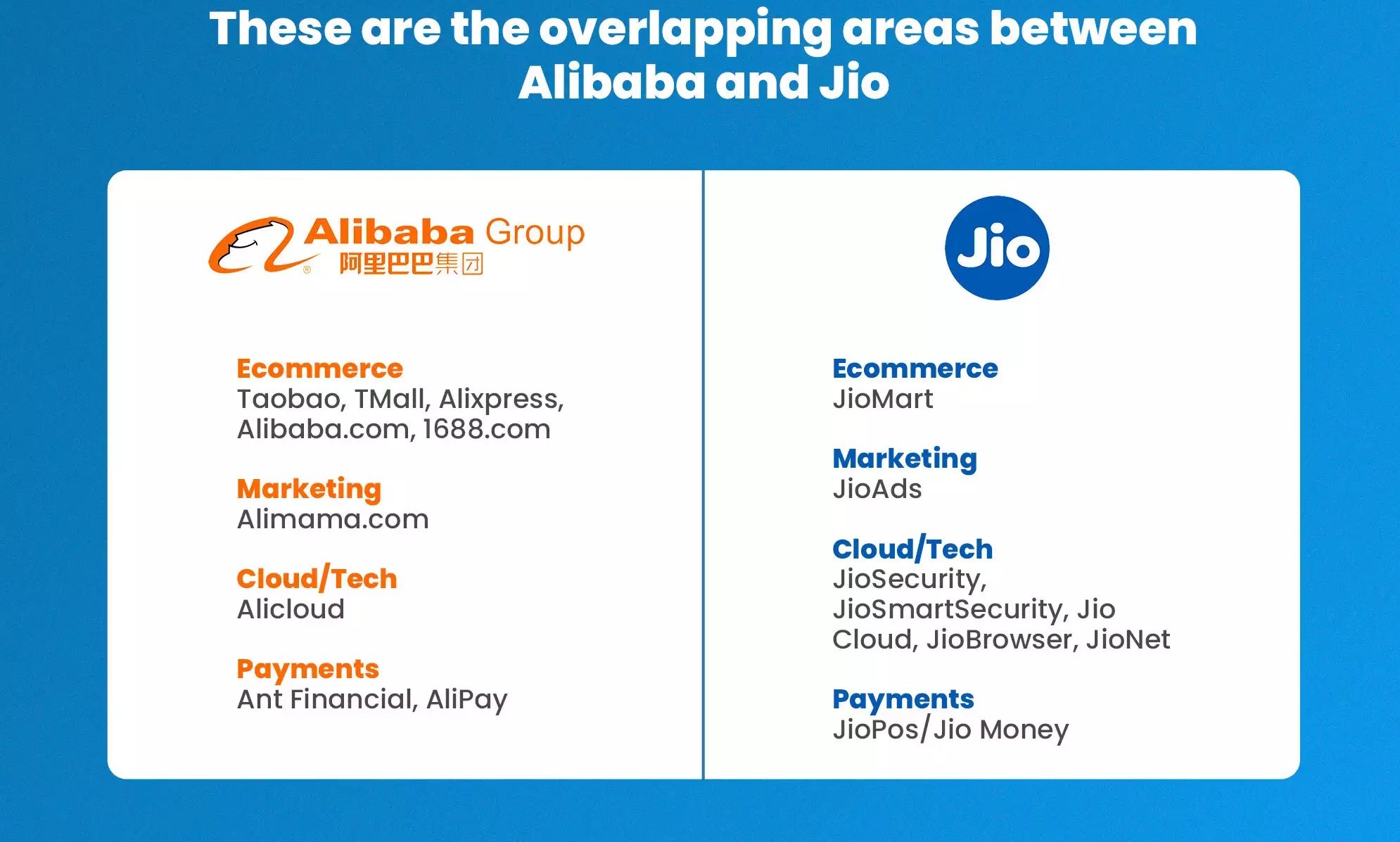 The emergence of the coronavirus pandemic came as a bewildering shock to the industrial sector, as all of them coerced to break lines with all the streamlined process. The industries went to a complete shutdown which affected the income of all the small-scale industries.

All of the activities work in a chain of processes. Thus if there were no production, there would be no supply of goods and services, and the income of every individual working under the firm will be affected. Exactly that happened, as with the ease of lockdown, high-inflation rates prevail in the markets resulting in high prices of oil gas companies. People who were already traumatized by the consequences of the lockdown started looking for cheaper alternatives. The demand for Reliance Industries also declined due to lack of income within various sectors resulting in huge share losses.

Thus, this affected the cycle of the mega-corporations eventuating in the drop-off of Mukesh Ambani’s stature from being Asia’s richest person in Bloomberg’s Billionaire Index. Contrarily, Jack Ma faced severe scrutiny due to a lack of authority and diligence in his actions. His words affected the wisdom of many authoritative leaders in their sector. It is considered to be an exploitation of sentiments in the Chinese Regulatory network.

Tencent’s stakeholder Jack Ma lost its position to Zhong Shanshan’s Nongfu Spring Company, whose company surged to 3,757 percent in few weeks, almost tripled from the base price. Earlier this week, Mukesh Ambani retained his position at the top to be Asia’s richest person in the opening quarter of 2021. Having faced tough competition from all over the world, Reliance Industries limited picked up its speed by implementing and recreating its production and marketing after failing massively in November 2020. 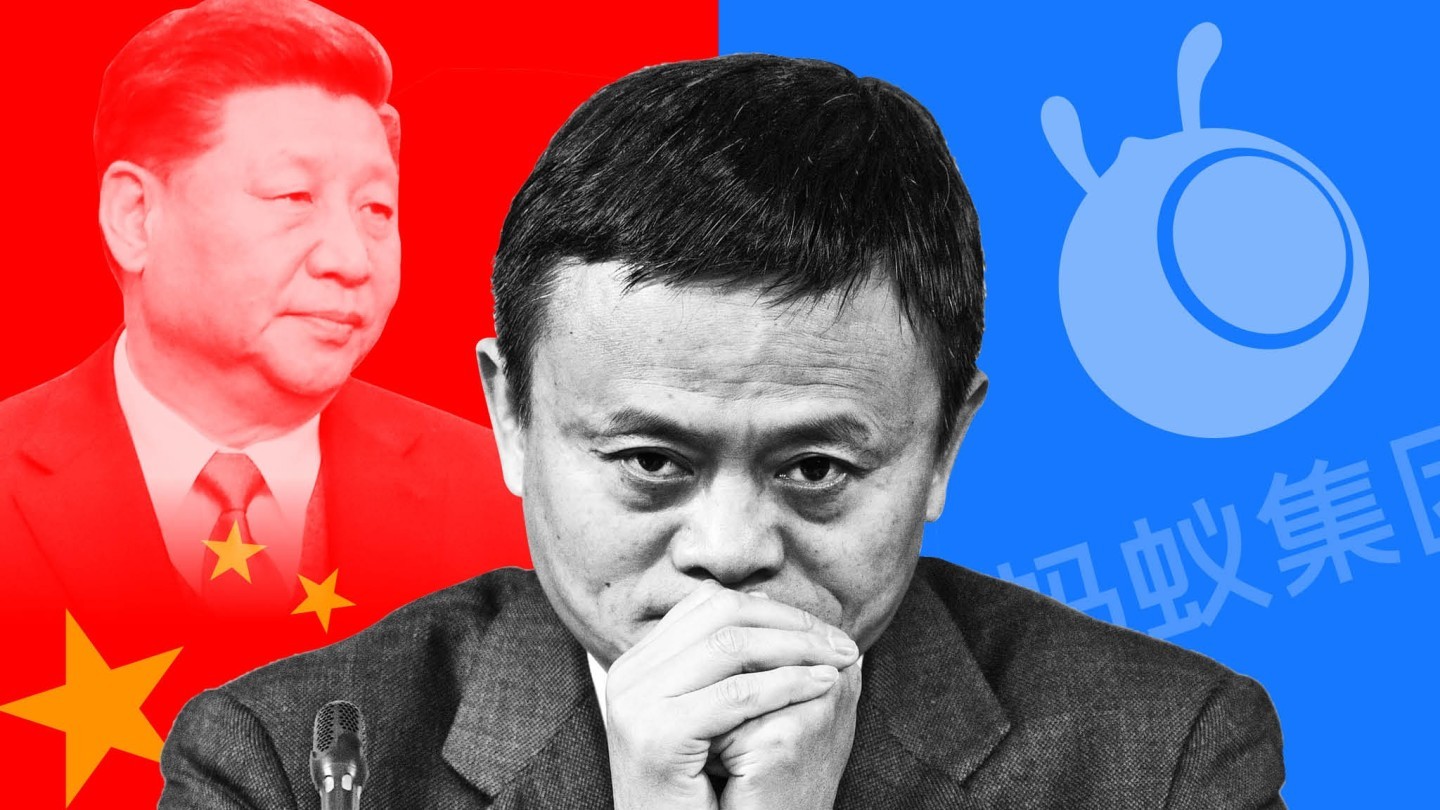 Both the companies have enthralled huge profits and losses, but to be able to sustain in such a dynamic environment is an achievement for years to come by.

The interests of the consumers should be the utmost priority of the industrial sector, as they are the sole recipients of the goods and services that the company produces.

Whatever the future may behold for the growth of the company, but one thing could be very sure that with the recent development in the field of technology, no one could edge past the large reach of the Reliance Industries Limited, as well as the stature and reputation of Alibaba cannot decline so effortlessly;

Going through phases of difficulty is normal for the business operations, but not cope up with the scenario shows the inefficiency of that particular organization or company.