A debate in Congress over whether to extend $600 a week in federally provided benefits to the unemployed looks sure to intensify with the number of people receiving the aid now topping 30 million — one in five workers.

The money, included in a government relief package enacted in March, is set to expire July 31. Yet with the unemployment rate widely expected to still be in the mid-teens by then, members of both parties will face pressure to compromise on some form of renewed benefits for the jobless.

Democrats have proposed keeping the $600-a-week payments through January in a $3 trillion relief package that the House approved this month along party lines. Senate Republicans oppose that measure.

They have expressed concern that the federal payments — which come on top of whatever unemployment aid a state provides — would discourage laid-off people from returning to jobs that pay less than their combined state and federal unemployment aid now does. 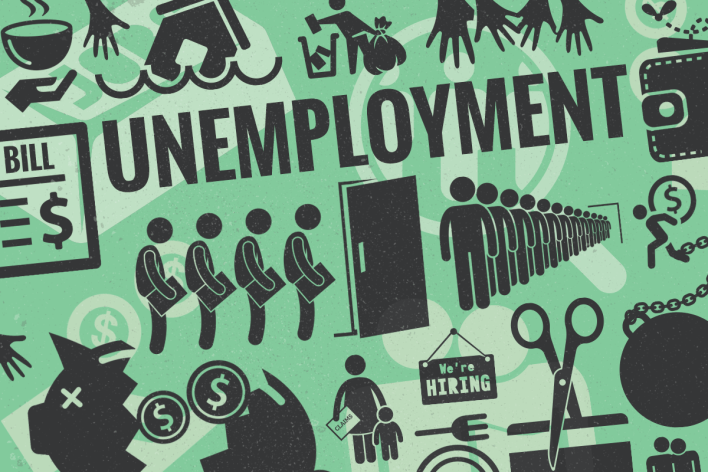 So far there are no formal negotiations on another relief package. But analysts say the need to address the fate of the $600 weekly benefits could force a resolution of the issue this summer.

Sen. Rob Portman, R-Ohio, and Rep. Kevin Brady, R-Texas, are promoting a plan that would provide $450 a week for laid-off workers who return to their jobs, as a “back to work” bonus. This payment would also expire by July 31, though.
Larry Kudlow, the top White House economic adviser, said earlier this week that the proposal is “something we’re looking at very carefully.”

Separately, Rep. Don Beyer, D-Va., vice chair of the Joint Economic Committee, has proposed reducing the $600 benefit to $300 in stages by the end of the year. This plan, Beyer suggested in an interview, would sharply reduce the number of people who are receiving more money from jobless aid than they would from working.

“If you solve that problem, there’s a good chance of extending unemployment,” Beyer said.

Typically, state unemployment aid replaces only about one-third to one-half a laid-off worker’s pay to encourage the recipients to seek new work. The $600 in federal benefits was added as a way to replace all of an average worker’s lost income.

But because those who have lost jobs since the virus hit are disproportionately low-wage workers, most of them are receiving more in unemployment aid than they did from their old jobs, economists estimate.

Shannon Conway, director of operations at R&L Hospitality Group in Richmond, which owns five restaurants and a catering company, said she and other restaurant operators have encountered reluctance from some of their laid-off workers to return.
That’s partly because of the $600-a-week in federal unemployment aid, she said.

But another factor is the uncertainty about what the restaurant business will look like in the coming weeks and months, Conway added. It’s unlikely that servers will earn anything close to what they used to, she said.

“Recalling staff is definitely an issue,” Conway said. “Why would they give up a sure thing when they know we don’t know what’s going to happen through these early stages of reopening? I can’t guarantee them their same shifts.”

Madelyn Figgers, 26, lost her job as a server in March at one of the restaurants Conway operates, Lunch and Supper. Figgers said the extra $600 in unemployment benefits has allowed her to keep up with all her bills and rent. 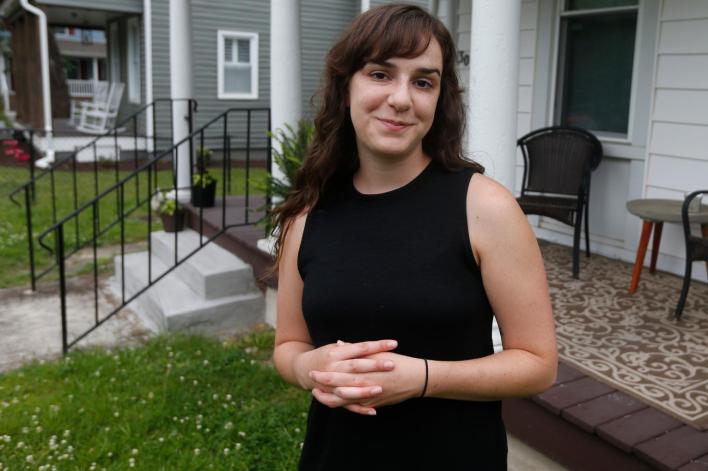 “I don’t think I would be able to stay afloat without the $600,” she said.
Figgers acknowledged that the extra money would make her hesitant to return to her old job, particularly if it was for fewer hours than she had before. But she also knows that legally she is required to accept an offer for work, or risk losing all her benefits.
So far, Figgers hasn’t been asked to return.

But she doubts that the restaurant industry will return to what it was, when she could earn $300 in tips on a busy weekend night. She is considering leaving the industry and is looking for administrative jobs that she could do from home.

Research by University of Chicago economist Peter Ganong and two of his colleagues has found that, because of the extra $600, two-thirds of laid-off workers are receiving benefits that exceed the paychecks they previously earned from working. One-fifth could receive at least twice their previous pay.

Ganong says that such large payments could delay some laid-off workers from switching to new careers that might be more in demand in the future.
But he also thinks that Congress should keep an enhanced benefit in place because more jobless aid is crucial in the midst of a deep recession.

Jobless benefits enable recipients to pay for necessities and cover more bills, including, crucially, their rent or a mortgage, Ganong said. 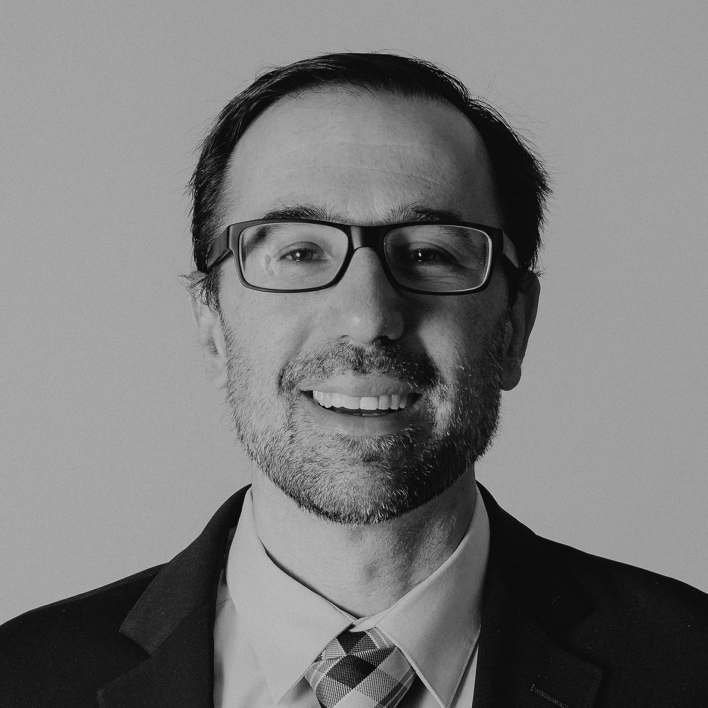 He proposes replacing the flat $600-a-week payments with a percentage increase to each recipient’s benefit check, with the goal of matching the worker’s previous earnings but not going much higher. Congress did not initially take this route, in part because of doubts that states’ antiquated unemployment systems could handle such a change, but that could be addressed by the end of July, Ganong said.

Andrew Stettner, senior fellow at The Century Foundation, said that unemployment benefit payments are on track to top $70 billion in May, a significant stimulus for the economy.

“The job market has not made a big comeback, and the enhanced unemployment aid is one of the most important fiscal boosts that the federal government can provide to families and the economy,” he said.
Source: Fortune

Yogi:No new tax in UP to offset the economic impact of COVID