A record number of people have tested positive for COVID-19 in England as millions spend Christmas Day away from friends and family due to a continuing spike in covid-19 infections on Friday.

Figures from the National Health Service’s (NHS) Test and Trace network show that between December 10 and 16, 173,875 people received a positive result the highest weekly total of positive cases and a 58 per cent increase on the previous week.

The prevalence of COVID-19 cases in England jumped again in the week to Dec. 18, with around 645,800 people, or 1-in-85, estimated to be infected, the Office for National Statistics (ONS) said on Thursday.

Separately, according to the the Office for National Statistics (ONS), positive cases of covid-19 are increasing sharply in parts of the UK, with around one in 60 people now testing positive in Wales and one in 85 in England.

Experts believe the new mutations of the deadly virus are driving cases up across the country as they are more contagious. It has resulted in most parts of the UK to be placed in some form of stringent lockdown measures, with London and surrounding areas in Tier 4 level of highest alert with a near-complete shutdown.

UK Prime Minister Boris Johnson has warned that tougher restrictions could be needed to keep a mutant covid-19 strain running out of control in the New Year.

We believe that we’re going to have to get through this tough period now with, as I have said many times, very tough restrictions, with tough tiering, he said during a Downing Street press conference on Thursday to announce the UK’s post-Brexit trade deal with the European Union (EU).

See also  Exclusive: Mobikwik raises over $3 million in bridge round led by Sequoia

As much as I regret that, I do think it is necessary for us to drive this virus now to stop it running out of control in January. We need to buy ourselves time to get the vaccine into as many arms of the elderly and vulnerable as we can, he said.

The UK PM acknowledged that the last-minute cancellation of eased up Christmas bubble rules was very tough on Britons, but stressed it would continue to be difficult as the new variant is spreading at an alarming rate. 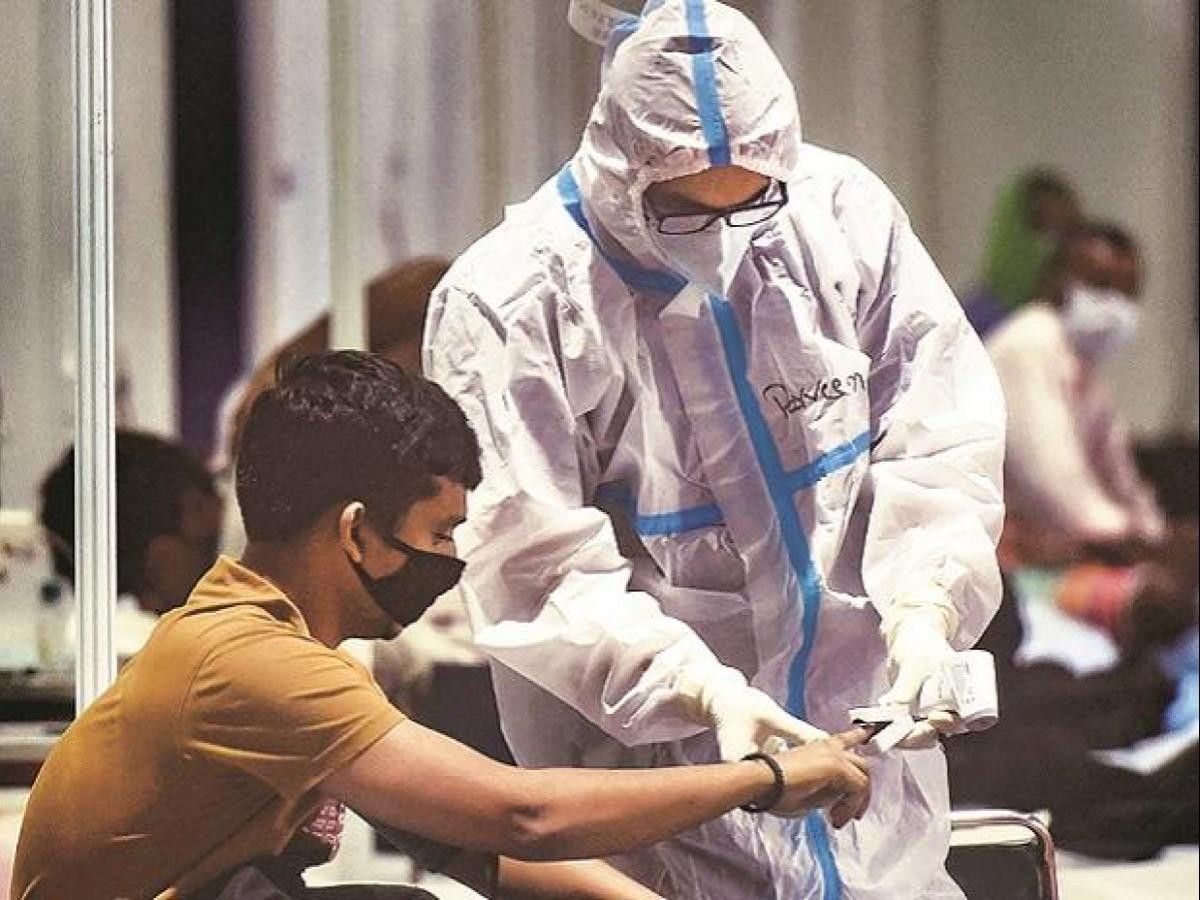 On a more optimistic note, he pointed to a return to normality by next Spring through the rollout of vaccines, as the Department of Health and Social Care figures released this week showed 616,933 people had received their first dose of the Pfizer/BioNTech vaccine to protect against COVID-19.

Queen Elizabeth II, the 94-year-old British monarch, is among the many millions spending Christmas Day apart from the rest of her family except 99-year-old husband Prince Philip.

In her customary Christmas Day address, she reflects upon the hardships of the pandemic as the royal couple spend Christmas at Windsor Castle in the Berkshire county south-east England, which is under the toughest Tier 4 restrictions.

It is thought to be the first time they have not spent Christmas at their Sandringham estate in eastern England since the mid-1980s. Other members of the royal family are at their respective homes, with Prince Charles and wife Camilla – Duchess of Cornwall, in Gloucestershire and Prince William and his family in Norfolk.

This Christmas our thoughts are with those of you who are spending today alone, those of you who are mourning the loss of a loved one, and those of you on the frontline who are still mustering the energy to put your own lives on hold to look after the rest of us, William and Kate, the Duke and Duchess of Cambridge, posted on their official Twitter account.

And Prince Charles said on social media: “Here’s to a better new year. 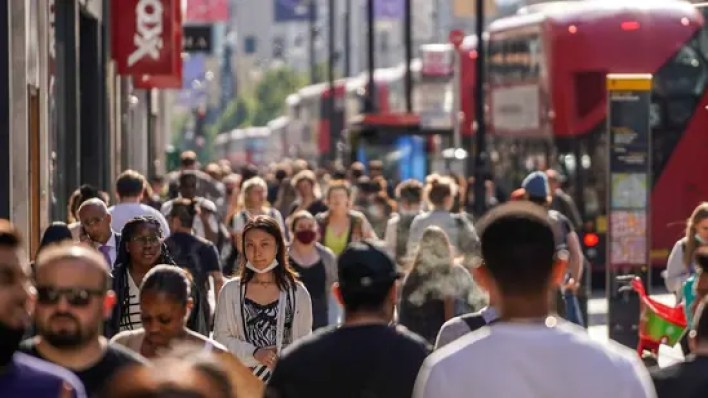