Covid-19 Vaccine: Serum Institute Of India Has Got Into An Ugly Controversy With A Volunteer Claiming To Have Adverse Side Effects While The Company Moves Forwards To Get Approval For Vaccine’s Emergency Use In India

Controversy has hit India’s biggest vaccine maker, the Serum Institute of India, the same company that is supposed to supply the Oxford vaccine. A volunteer claiming to be a part of clinical trials has laid a serious allegation of a 40-year-old Chennai based business consultant has alleged serious side effects from the vaccine. He claims that he suffered a neurological breakdown and impairment of cognitive functions. The volunteer serves legal notice to the companies seeking a 5 crore rupee as compensation. How has the company been responding to this charge?

With a potential lawsuit! Rejecting the charge of the volunteer, the serum institution said it will seek damages in its test of hundred crore rupees. The company said these charges are malicious. The serum institution has said the volunteer is falsely laying the blame for his medical problems on the trials. An investigation is now underway. Reportedly the drugs controller federal of India is now probing if there was an inverse event after this volunteer was given the shot.

The Oxford vaccine has been one of the most promising vaccine candidates. Over the weekend, prime minister Modi visited the serum institute for a survey. It was one of the three faculty that the Indian prime minister paid a visit to. The serum institute said it sympathized with volunteers’ clinical conditions but there was no correlation between the vaccine trial and the medical condition of the volunteer. This has turned into an ugly controversy and even from abroad there have been many volunteers who have been claiming to have some sort of adverse effect and they are all being investigated thoroughly.

The family of the volunteer said that their life is very important. Just because nobody else has experienced such an adverse, their complaints and their condition cannot be overlooked. The wife of the volunteer when spoken by an NDTV journalist said 10 after he (the volunteer) administered the vaccine, he suffered major neurological problems. He was completely disoriented and now he is a completely different man she claims.

He isn’t able to do a simple job like an online transfer and online payment. The wife had claimed that the hospital doctors weren’t attributing this condition either to trial or vaccine or to other issues and have taken a middle path. Serum Institute has rejected all of these claims but this controversy has stirred a lot of confusion and trust issue. After facing such a thing people’s trust over the trials is affected. Not only about the clinical trials but it also raises a question of safety. A vaccine is to give immune to viruses but if it causes side effects so severe then it’s time to rethink about it says much community. Any scientists have raised questions of ethics regarding the conduction of trial by serum institution. Many have demanded the trials to be stopped until a thorough investigation has taken place to make sure people have trust in them. But serum institute is heading to apply for approval for its vaccine and it’s in no way stopping from just one controversy of one volunteer.

The Oxford vaccine is highly the most demanded vaccine with high hopes. Serum Institute of India has become the first indigenous company to apply to the drug controller federal of India seeking emergency use Authorization for the Oxford Covid-19 vaccine in the country.

The developing world has placed its hope on the Oxford vaccine for three reasons.

The makers of the Oxford vaccine planned to distribute the shot at cost price. That could be around three to four dollars per dose. In comparison, the shorts from Pfizer and Moderna are much higher. Reportedly Pfizer is charging 20 dollars per shot per dose for its vaccine while Moderna could price it at 32 to 37 dollars per dose. Just today Moderna has moved for approvals. Its vaccine is set to be 94% effective. The company also claims that the shot has 100% efficacy against more severe cases of the coronavirus. 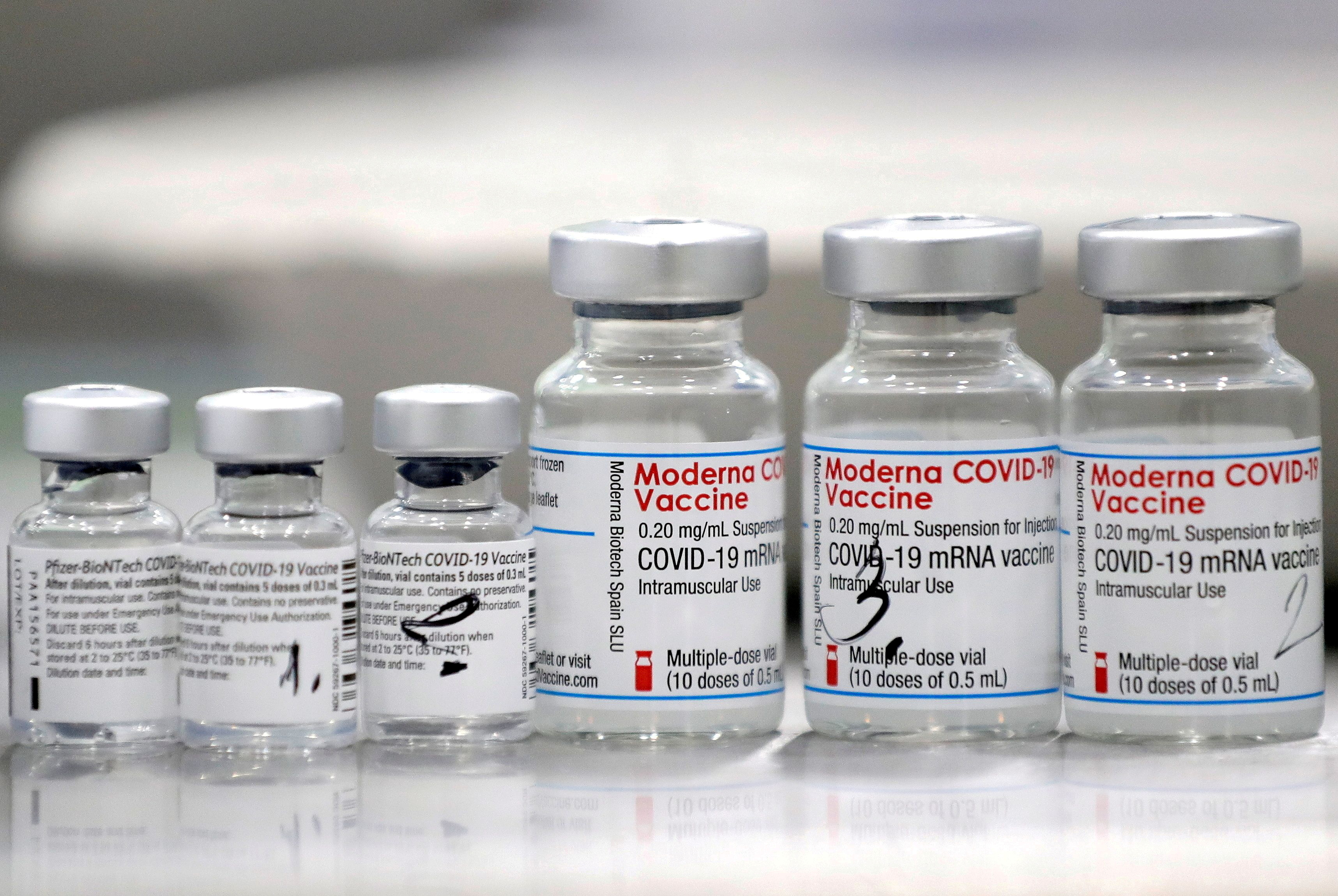 back to the Oxford vaccine, the second reason why the developing world wants this shot is the availability of the supplies. Already the developing countries have been promised more than 1 billion doses.

The Oxford vaccine can be stored at an under-refrigeration level for six months. That is between 2 to 8 degrees Celsius. The makers expect the demand to be high.

The vaccine is very likely to be used very wisely because it can be made in a very large amount. It’s not going to be expensive and it can be stored in the fridge. Doesn’t need a freezer. Most vaccines we use in the world today are stored in fridges and the distribution network works on having a vaccine that needs to be available storage. That makes it cheaper, easier to deliver, we can make a lot of it.

Especially AstraZeneca, they can make a lot of it. The price will be very cheap so it could be affordable for a lot of countries. All of this together means that it’s a very deployable vaccine and we need lots of people to be vaccinated. So, it all really comes down to safety. If the vaccine is safe enough to be given to everyone. We don’t know yet.

The vaccine needs to pass the trials before it can be administered to people. The Oxford trial recently ran into controversy when the researcher of Oxford made their trial results public. They said the vaccine was 62% effective but they also said that a smaller subset of volunteers was given a lower dose of vaccine by mistake. 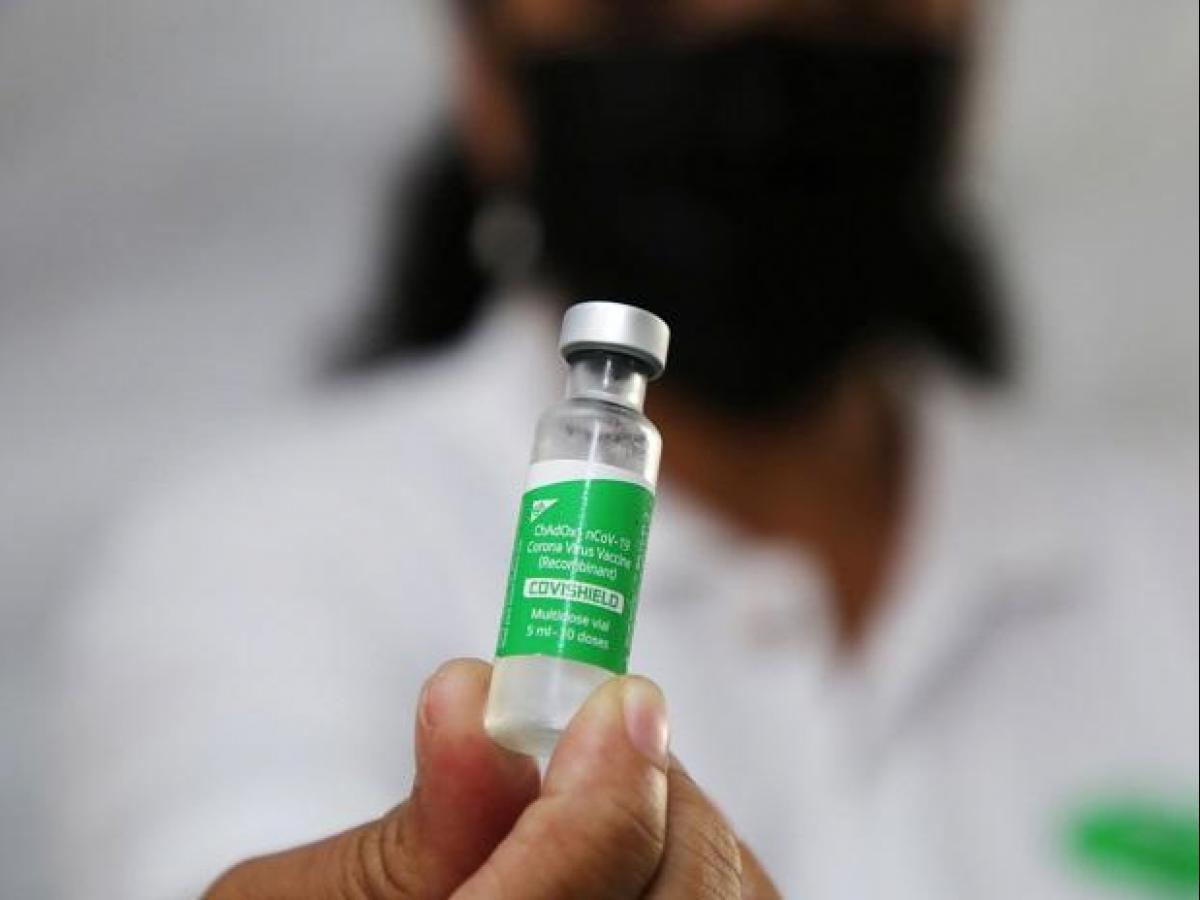 Bizarrely, the lower dose led to a higher efficacy rate of around 90%. regulators around the world will now have to access the data that they receive from these trials before they are given emergency authorization of use. As far as the situation in India is concerned the situation still continues. The authorities are still looking into the complaints of the volunteer.

Ambani hints at 5G rollout in second half of 2021

India's weapons procurement from the US jumps to USD 3.4 billion in 2020