The Covid -19 pandemic has affected one and all, while the biggest and most massive impact can be seen on the country’s economic sector, as is the case with all countries around the world; this, however, is just the tip of the iceberg.
The economic slowdown has also had a direct and significant impact on the employment sector, with millions around the world having to cope with the stress of job losses and an equally daunting task of finding another source of livelihood, even if that means a fall in designation and a smaller paycheck.

But amidst all this, while the work – going (providers of the family) are in the worst crises of all, there is also the younger school and college-going population that has seen massive upheaval in their education and other related activities.

The children, they say, are quick to adapt, the young adults not so much as they stand on the verge of teenage years, which anyways is marked with significant mood swings and other forms of identity crises.
School and education for the children – is the time when their foundations are built. 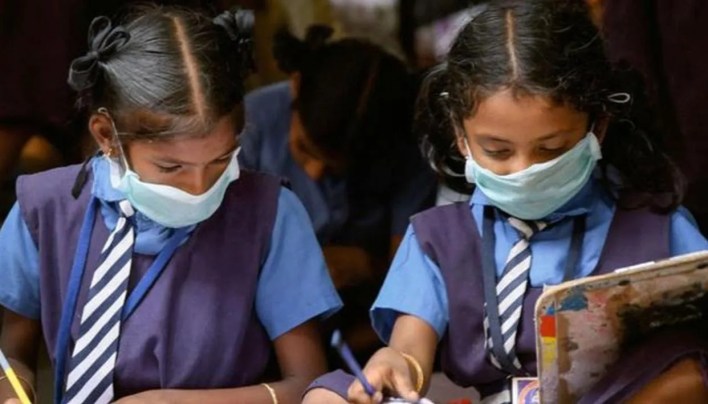 It is also the time when they receive the necessary education and learn how to form bonds, participate in activities (sports, music, plays, etc.), which are essential for well-rounded development, personality, and sportsmanship.

Simultaneously they also learn coping skills indispensable for the children to have as they advance further in age and life.

The Covid -19 pandemic has silently but surely put a stop to these essential attributes as schools in India are yet to open in most states and, in many cases on the verge of being opened but again asked to be shut as cases surge and new variants of Covid -19 further threaten the already complicated scenario.

Adapting in the pandemic time has not been easy for these kids and young adults, as many were forced to stay indoors, and even small respite in the form of meeting and greeting their friends became impossible.

It can also be safely said that the situation for the parents was not comfortable either; cooped up in the house with moody teenagers and scowling kids is never easy, especially when one is also trying the make a home office or struggling with anxiety on a whole range of issue – jobs, work, future, uncertainty, medical matters, and myriad other problems that crop up and are a part of daily existence.

While technology did come to the rescue for most of us, and today’s children are indeed more tech-savvy than the previous generation – but the ugly truth is also that perhaps like never before, the millennials, the younger generation, despite the exposure on and of social media struggle with aloneness and isolation issues.

As if a few months of shutting of schools and social isolation was not enough, at first, it may have also been an absolute thrill for children to get a “holiday” from school, but as the days rolled into months, the “thrill” soon gave way to “when will the schools open” to “when can I meet my friends” and many more such questions and a proportionate increase in the number of tantrums and bad moods.

The parents, too, have been worried about education that had come to a standstill, which only recently picked up momentum as online classes became the norm – but is it enough?
If we truthfully admit to ourselves – online classes cannot beat or compensate the learning and education that one gets in classes when one is studying side by side with friends, peers in tune with the carefully constructed structure of school and its related activities.

See also  Thousands of Protesters Rally in Washington D.C. for the City’s Largest Demonstration Yet

Today, as schools remain shut still in most parts of the country, even as a certain liveliness was just beginning to settle in as one began to glimpse ‘normalcy’ return and a hint that school might reopen soon, came the news of rising Covid -19 cases again. 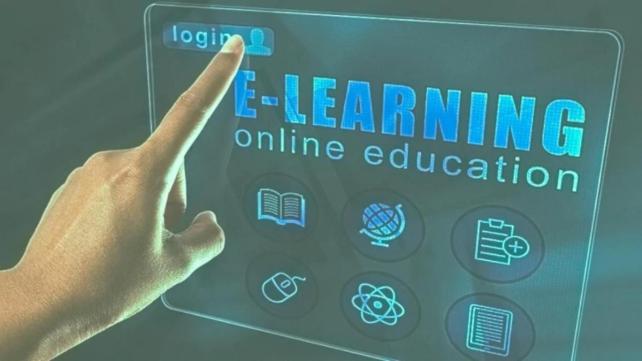 So what is the future for the school-going kids and college-going young adults?
Yes, suddenly there was a boom in online education imparting companies, the teachers quickly turned to their laptops, got the WIFI connections going and began to adopt this new mode’ of teaching; the children, on the other hand, would have at first been highly inquisitive about this ‘new style’ of learning but soon they found out it lacked the thrill of actually going to school.

How tough would it be for parents to not only monitor that their children are up to date, behaving, and actually learning something via these interactions but also side by side setting up a home office (s) and balancing this whole new act!
It can only be called a circus that has come to town, but instead of setting up space where people would be welcome instead, the circus has entered individual homes.

The fact that the situation is nowhere close to being resolved, as fresh cases are on the rise – the only viable alternative is to impart education via online classes, but how long this trend might go on is uncertain. 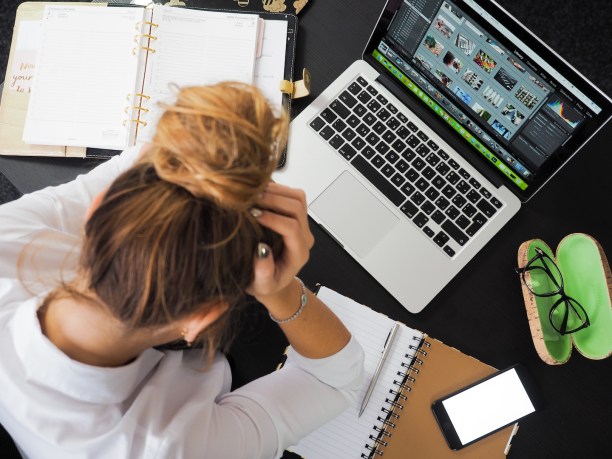 What is the future of schools & teachers?
While the children have been negatively impacted, perhaps the worst blow has been delivered to those running schools and those who had some form of employment in these schools.
The teachers may have adapted themselves to the trend of online education, but the question to be asked here is – have they really?

While the more expensive schools may have fallen in line with this necessity of today but what about the smaller schools in smaller cities and towns? Can they afford to have an infrastructure that calls for much investment? What are they to do? Should they take a loan from a bank to invest, or would they instead give up the venture on the whole and look for something else to invest in?!

These are some of the outright issues that those imparting education would be facing as of today.
Even as news comes pouring in from Maharashtra and Punjab, where between 200 – 300 students, including teachers, have been found Covid -19 positive, presenting an example of what had been stated earlier in the article.
Just as we thought that all would be ok, we have been sucked into the vicious cycle once again!

Brand India: The Economic Value Of India As A Global Brand

5 Steps to Getting a Small Business Loan Without Security