On Friday, May 28, The Reserve Bank of India imposed a monetary fine of Rs 10 crore on HDFC Bank for the violation of the provisions of section 8 and section 6(2) of the Banking Regulation Act of 1949. The central, however, mentioned in a statement today that the decision is purely based on the lack of regulatory compliance and is not meant to have any impact on the validity of any transaction put into by the bank with its customers.

The violation of the provisions of section 8 and section 6(2) of the Banking Regulation Act of 1949 was found out while examining the documents of marketing and sale of non-financial third-party products to the customer of the bank, which rose from the complaint to the RBI with regards to the irregularities in the bank’s auto loan portfolio.

It was reported that the Reserve Bank of India mentioned that after taking into consideration the response from the bank on the show cause notice, examining documents and clarifications made by the bank, and the oral submissions that were made during the personal hearing, it was concluded that the charges for the violation of provisions of the Banking Regulation Act was enough and warranted imposition of monetary penalty. 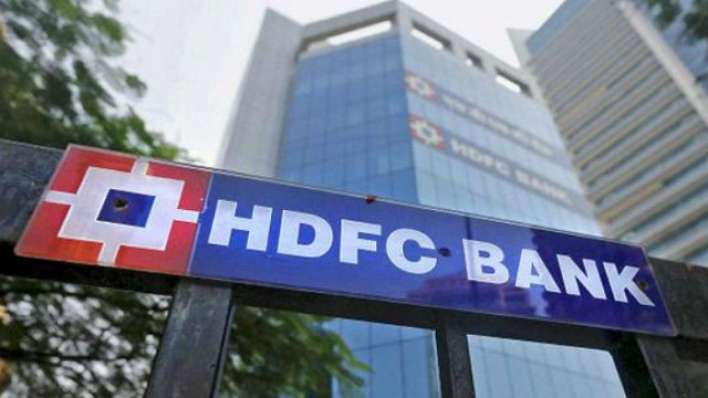 Now, what is this provision that we are talking about?

According to section 8 of the Banking Regulation Act, a bank is not allowed to directly deal with the selling, buying, or bartering of products but again, a bank is allowed to barter the transactions that relate to bills of exchange received for negotiation or collection.

This penalty was imposed with the power that the central bank is entrusted with under the provisions Section 47A(1)(c) and Section 46(4)(i) of the Banking Regulation Act.

Last year, it was noted that the Reserve Bank of India, after the outage of the primary data center, asked the private-sector lenders to temporarily discontinue sourcing of new credit card customers and all the launchings of their digital business-generating activities. 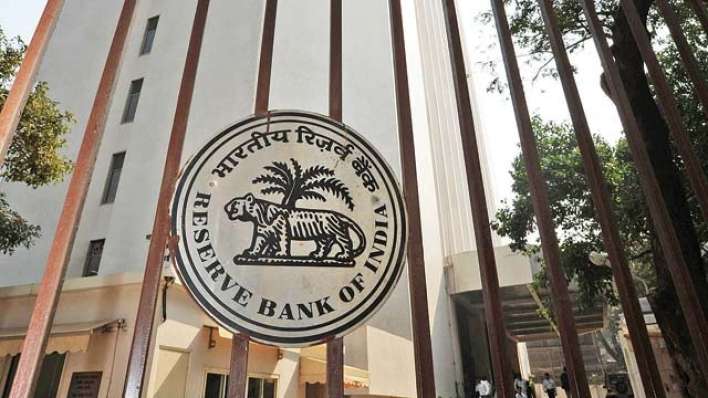 What is RBI and how does it work?

Reserve Bank of India or RBI is the Central Bank of India and was established on April 1st, 1035 under the RBI Act of the year 1934. It is a statutory body that is responsible for printing currency notes and control the supply of money in the Indian economy. In the beginning, the ownership of nearly all share capital lied in the hands of non-governmental shareholders but to prevent centralization of the powers, the Reserve Bank of India was nationalized on January 1st, 1949.

Now, let us talk about the functions of the Reserve Bank of India

1. Issuance of Notes
The Reserve Bank of India has got a monopolistic power for printing the currency notes in the country. It is the sole responsible statutory body that has the right to issue currency notes of different denominations except for the one rupee note, which comes under the responsibility of the Ministry of Finance.

Minimum Reserve System has been adopted by the statutory body for printing and issuing currency notes in the country. It is known that it has been maintaining gold and foreign reserves worth Rs 200 crores since the year 1957, out of which a minimum of Rs 115 crores is supposed to be for gold and the remaining part should e with the foreign currencies.

3. The bank of the bank
The Reserve Bank of India performs functions for the other commercial banks that are similar to functions that are performed by other banks for their customers. Therefore, sometimes the Reserve Bank of India (RBI) is also called a Banker’s bank. RBI is responsible for lending money to all the commercial banks present in the country. 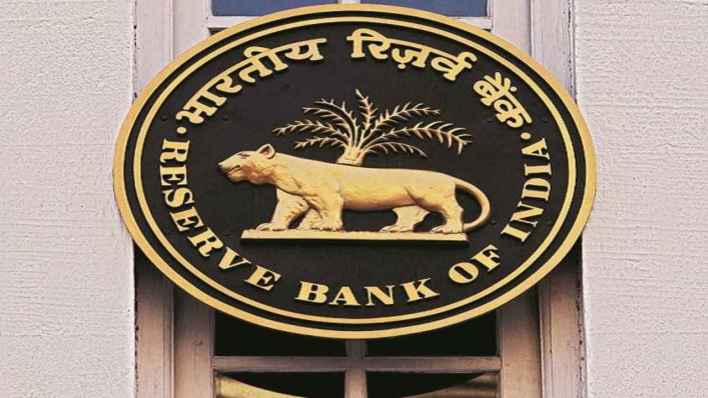 4. Credit controller
The RBI has with itself the responsibility of controlling credits that are created by the commercial banks and it is noted that the Reserve Bank of India uses two methods for regulating the flow of credit in the country. Qualitative and quantitative methods are used to regulate the flow of credit in the country by the Reserve Bank of India. So when the Reserve Bank sees the economy of the country has got enough money supply and that it may lead to an inflationary situation, it has the power to reduce the money supply through its monetary policy and vice versa.

Now there are many other functions that the RBI performs other than what is mentioned above, it performs many developmental works, which include arranging clearinghouse credit for agriculture, collection and publication of economic data, sale and purchase of government securities and trade bills, providing loans to the government of the country, sale and purchase of many valuable commodities, and many more. It represents the membership of India and is also a representative of the government in the International Monetary Fund (IMF).

Razorpay- An Indian startup to become a unicorn