Let us discuss funding. Funding is simply the process of pouring cash into the business in order to expand and meet the future plans of the business or the startup. Today we will be discussing the funding of a startup that has recently turned unicorn. The startup being discussed here is CARS 24.

This round of funding is the largest round of funding the company has ever experienced. The startup plans to use the funds raised in the expansion into the UAE and the Australian market and even build its cars, bikes, and financing business in India. It will also use the portion of the funds in investing in the technology, with an aim to deliver the best customer experience possible.

This funding has come sometime after the expansion of the startup in the UAE and the Australian markets. In UAE, it has already sold more than 1000 cars since the launch of its operations in the country in April 2021. The startup has also officially announced its launch with a new campaign last week in Australia.

CARS 24 is India’s largest used car buying platform. It is a next-generation e-commerce platform for pre-owned autos (cars and bikes). It is engaged in providing the best experience for car buyers by offering a wide variety of cars that are home delivered in a click of a button while the sellers get the best price of their vehicles in less than 1 hour. It claims itself to be the First-class destination for secondhand cars.

The startup is the single stop for buying and selling used cars, all over the country. CARS 24 has bought together cutting-edge technology with country-wide partners and more importantly, a deep understanding of the requirements of buyers and sellers. The startup is engaged in solving all the pain points that are associated with selling an existing car. It ensures a quick, easy, transparent, fair, and hassle-free process for both buying and selling a car.

Founded by Vikram Chopra (who is the CEO) and Mehul Agrawal (who is the COO), the startup understands that the process of buying a second car involves a lot of steps like finding the car, talking to the owner, negotiating, examining its condition, wondering what has been hidden, final purchase, RC Transfer, Money Transfer, and many other things. These steps can be scary and tiresome, but the startup makes sure that all this is done simply like any other form of online shopping.

The mission of the startup is to revolutionize and change the way used cars are bought and sold across the world. The values on which the startup runs are-

We trust, and build trust– The startup works hard to get the customers to trust them, and this is done by keeping the customer at the top. The startup is there with every customer, every stakeholder at every position, be it evaluation, warranties, customer protection policies, or customer support.

The startup makes sure that everything is done within the timelines in order to keep improving and moving forward.

We invest in employees and partners– The startup ensures that there is a culture of trust and cooperation, which means that every employee and partner is a critical and important part of the ecosystem.

Investments are made in each one of them, and success is not only measured in terms of profit and balance sheets but also in terms of how successful each employee and partner is in their professional and personal lives.

Have High Standards– The startup works towards perfection and progress, and on achieving that the bar is moved higher and higher so that more heights of perfection are reached.

Taking ownership– The startup does not follow the culture of micromanagement and constant oversight. The employees are trained to take control, and they own the work done by them.

We’re in the long haul- The startup accepts that it is on a long journey and is not here to take any shortcuts. They are here on a journey to reach the top in an uncompromising way and they have a vision of a successful future, which serves as a motivator for them to keep moving ahead.

Step1- Online Evaluation– It is the step where the car details are entered to get an estimated selling price.

Step2- Car Inspection– The appointment is booked for a vehicle inspection at home or the nearest CARS 24 branch.

Step3- Sell at Best Price– An online auction is held, which tells the best price of the car and then the seller gets paid instantly. The startup takes care of the RC transfer for free.

The startup was founded in 2015 and from one single office it has come a long way to 205 branches in 182 major cities of the country. It has more than 4 lakh customers who are using the platform of the startup.

Founded in 2009, DST Global is a venture capital and private equity firm that invests in late-stage internet companies. It has headquarters in Silicon Valley, New York, London, Hong Kong, Beijing, and was founded by Yuri Milner. Some of the notable investments of the venture capital are- Facebook, Twitter, Ola Cabs, Spotify, Alibaba, Brex, Chime, Flipkart, Swiggy, Snap, Funding Circle, and many more.

The firm was founded and is led by Rick Gerson, Navroz Udwadia, and Ryan Khoury. The team is a diverse one with differentiated expertise across different sectors, industries, and geographies.

Founded in 2017 by Masayoshi Son, Softbank Vision Fund is a venture capital that is a part of Softbank Group. It is the world’s largest technology-focused investment fund having more than USD 100 billion in the capital. Softbank Vision Fund 2 was formed in 2019, and as of March 31, 2021, the total fair value of both funds was USD 154 billion.

Some of the notable investments of the venture fund are-
Swiggy, Lenskart, Uber, PolicyBazaar, Oyo Rooms, WeWork, Slack, Fanatics, DoorDash, and many more. 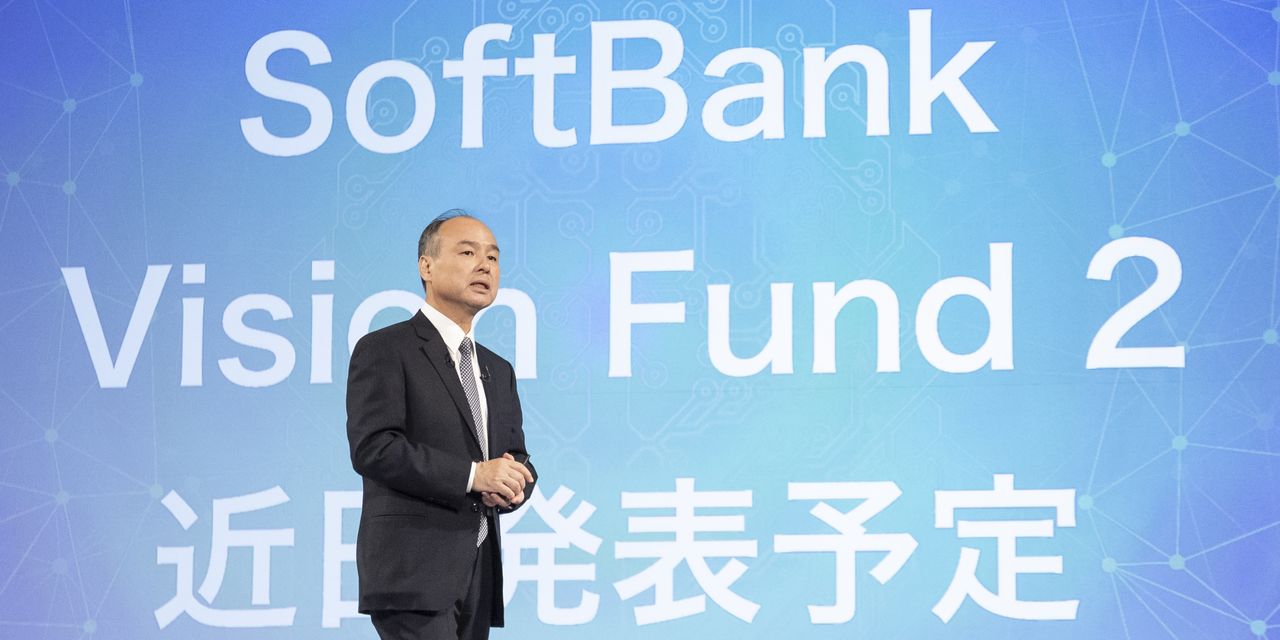 Vikram Chopra, who is the co-founder and the CEO of the startup, made a statement saying that last month CARS 24 has celebrated six successful years of operations and they are incredibly excited since this round of funding is the largest one. He further said that only 2 out of 100 people own cars in India and the startup in the last six years has been working continuously towards fulfilling the dream of owning cars by transforming the journey of the customers. He said that with the investment received, the startup will continue to go into existing cars, bikes, and financing businesses in India while expanding itself into new geographies overseas.

The Managing Partner at DST Global, Rahul Mehta, said that CARS 24 is at a point of transforming the way consumers can buy and sell cars by providing a unique end-to-end digital shopping and transaction experience. The startup has emerged as the top leader in the used car space in India. He further said that DST Global loves backing founders who are bold and ambitious thinkers and they are excited to be in a long-term partnership with CARS 24.

Navroz D. Udwadia, co-founder of Falcon Edge Capital said that they have studied used car platforms on a global scale and are surprised by the similarities between CARS 24 and the same businesses that have gained huge success. CARS 24 has the first-mover advantage in the market. He further said that it is rare to find a business that is so much focused on consumer experience. He finally said that they are impressed by the leadership of the founders and he and his company are thrilled to back them up.

Munish Verma, who is the Managing Partner at Softbank Investment Advisers commented, saying that CARS 24 is engaged in building a data-enabled tech platform that is organizing the disturbed and fragmented used car market in India. He further said that Softbank will be keeping close track of the approach and the efforts of the startup.

The startup, CARS 24 has bought a change in the market, and we wish the startup nothing but success and a bright future.