The 2021 data for 193 nations by the IMF brings some optimism, with GDP for 170 nations expected to grow at 1% and more. Around nine nations are expected to witness growth between 0 and 1%, and the number of economies seeing negative growth is anticipated to be reduced to 14 (as compared to 165 in 2020). While growth rates reflect the comparative health of an economy over time, the real healing of nations and its people will take longer. As we continue to combat the coronavirus, 2021 brought a ray of hope on the back of stimulus packages and vaccinations, which are helping to open up of borders, revive manufacturing and exports, and bring back jobs.

Below given is a list of the top 5 fastest growing economies according to IMF’s April 2021 projections: 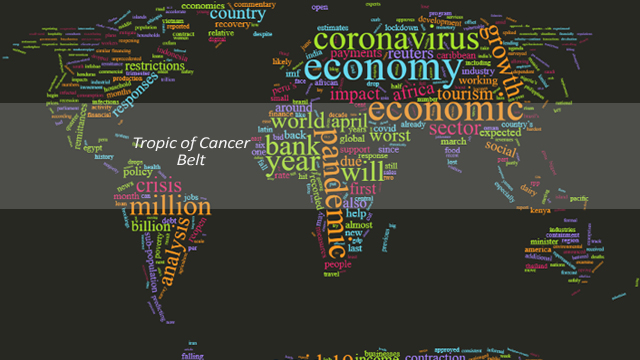 Libya is an oil-rich country, classified as an upper-middle-income economy as per the World Bank. Since Muammar Gaddafi was removed from power in 2011, the country descended into all chaos. Its economy was valued at $80 billion and shrunk to nearly $17 billion by 2015. The nation witnessed a thorough recovery by 2019. Now Libya has one of the highest per capita GDPs in Africa.

Libya showed steady progress in its economic and political situation towards the end of 2020. It was Libya’s stable oil production that helped push the economy forward. After experiencing a 60% contraction in 2020, Libya’s economy is expected to grow by 130% in 2021, and the GDP is projected to inflate to a staggering $24.26 billion in 2021.

Macao has remained a Special Administrative Region (SAR) of the People’s Republic of China since December 1999 and has been categorized as a high income by the World Bank. It has a gaming industry that goes back a few centuries and is still a significant contributor to its economy. 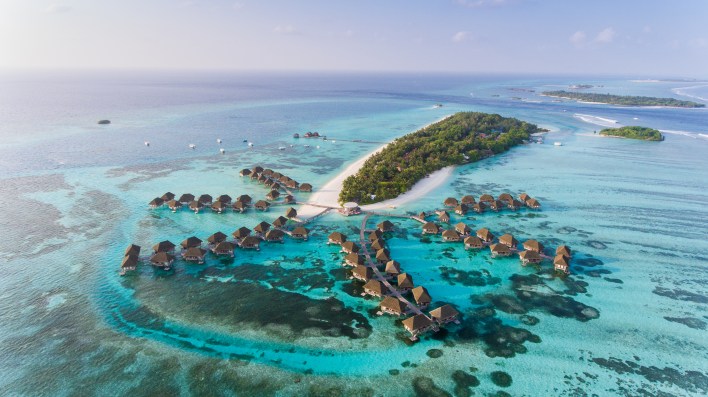 The Maldives has been classified as an upper-middle-income country according to the World Bank reports. The government has witnessed a steady growth with its high-end tourism, which has helped it build a strong infrastructure and affordable public services.

Fisheries and other commercial activities are the other major contributor to the nation’s GDP. The size of its GDP decreased from $5.63 billion in 2019 to $3.75 billion in 2020. After its revival in tourism, Maldives’ economy is set to expand to $4.5 billion in 2021. Eventually, Maldives is set to cross the $7 billion mark by 2025 based on the statistics by the IMF.