The Kerala government would be coming out with a second package for Micro, Small and Medium Enterprises (MSMEs) under which Kerala State Industrial Development Corporation (KSIDC) would be giving loans at 5 per cent interest, besides an additional three-month waiver on repayments after the existing moratorium ends, Industries Minister P Rajeev, said on Thursday.

Under the package some of the focus groups would be women, especially widows, youth and pravasis returning to India, the minister told a meet-the-press programme organised here. 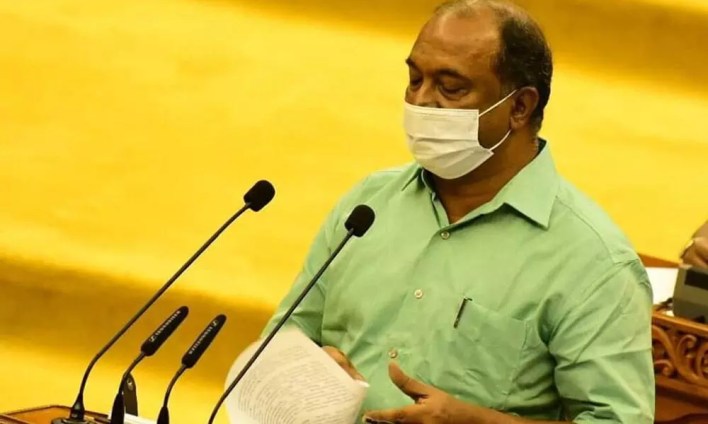 The Kerala government also intends to promote in a big way the industries unique to Kerala, like agro-based and fish processing, he said.

The minister also highlighted the steps taken by the LDF government for completing various “flagship projects”, including the Kochi-Bangalore industrial corridor, announced and launched by the previous administration in a timely manner.

A monitoring mechanism has been put in place for all these projects and evaluation meetings have been held in respect of each and they were all proceeding speedily, he said.

With regard to the land acquisition forthe Kochi- Bangalore industrial corridor, the minister said it was expected to be completed by December this year and a web portal would be set up to identify the work that has to be done by each department or local authority to monitor their progress.

The other focus areas of the state government were setting up a paper and allied products companies, an electronics hardware park at Amballoor in Ernakulam here and strengthening the pharmaceutical and medical equipment industries in view of the prevailing situation.

Rajeev said that an expert committee has been constituted to study the paper mill industry at Karur in Tamil Nadu before setting up such a company in Kerala for which Hindustan Newsprint Limited (HNL) has already been taken over.

See also  RBI, State Of Economy Report: Travel And Supply Restrictions Could Disturb The Supplies, May Result In Fuel Inflation

For the electronics hardware park at Amballoor, he said that around 80 acres of land has been identified and as the rest was wet land, a committee wasset up to examine if it can be used for setting up the project.

If the committee’s report was favourable, then the project would be completed in three years, he added. On strengthening the pharma and medical equipment industries, he said the government would first examine the quantity of drugs being produced in the state presently and how the numbers can be augmented.

Initial studies have been conducted with regard to manufacture of cancer treatment drugs in the state.

A statutory redressal mechanism would also be set up to address grievances and claimed that according to FICCI, Kerala has the best single window clearance system for industries in southern India.