Swedish online music streaming service Spotify could launch its service in India as early as in next two weeks.
The music streaming firm will launch services without major label groups including Sony, Universal, and Warner, who have not that big presence in the country, according to a Variety report.
Instead, it will be rolling out with content, coming out of its partnership with T-series, as revealed by the company’s terms and conditions page for India (hat tip: Aroon Deep).
The launch event is expected to take place in Mumbai on January 31. Spotify plans to launch services with five languages with more than 160,000 tracks across various genres like Bollywood soundtracks, regional soundtracks, non-movie albums and songs from emerging artists among others.
Earlier in November, Entrackr had reported the company’s plan to launch the services in May with 30 days free trial. At that time, Spotify CEO Danial Ek had confirmed the development. The firm claimed to have opened an office in Mumbai and recruited about 300 employees to do groundwork.
At present, Spotify major chunk of users are under the age of 34. It claims to have over 250 partners across televisions, cars, laptops, receivers, and speakers among others.
In India, it will compete with companies such as Gaana, Saavn, Hungama and Airtel’s Wynk. It will also face competition from tech giants Apple, Amazon and Google play who have also been offering online music streaming services in India.
Spotify has also open to the acquisition of local firms including Gaana. However, the talks so far have not gone beyond the initial rounds. In India, the number of online music listeners is expected to climb to 273 million by 2020, according to consulting firm Deloitte.
Till last year, Spotify claimed to have the presence in 78 markets across the world and 83 million paying subscribers. It claims to have over 250 partners across televisions, cars, laptops, receivers, and speakers among others.
Source: Entrackr

One Startup That Aims To Solve All Your Fashion Equations 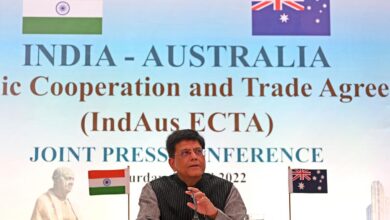 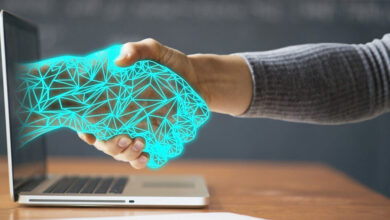