With lockdown completing one year this March, it’s time we acknowledge how we have been caged at our homes for the longest possible time with nothing but our phones and Over the top (OTT) platforms to our rescue. We miss going out of our houses, for trips, hotel stays like OYO, etc and so much more.

And I guess it would be fair to say the travelling and hospitality industry missed us equally, after all they were the worst hit sector last year. Now that things are easing up a bit, the industry is making a cautious but much-needed recovery, with people finding their way to travel destinations, hotels and so to say, a pre-pandemic life. 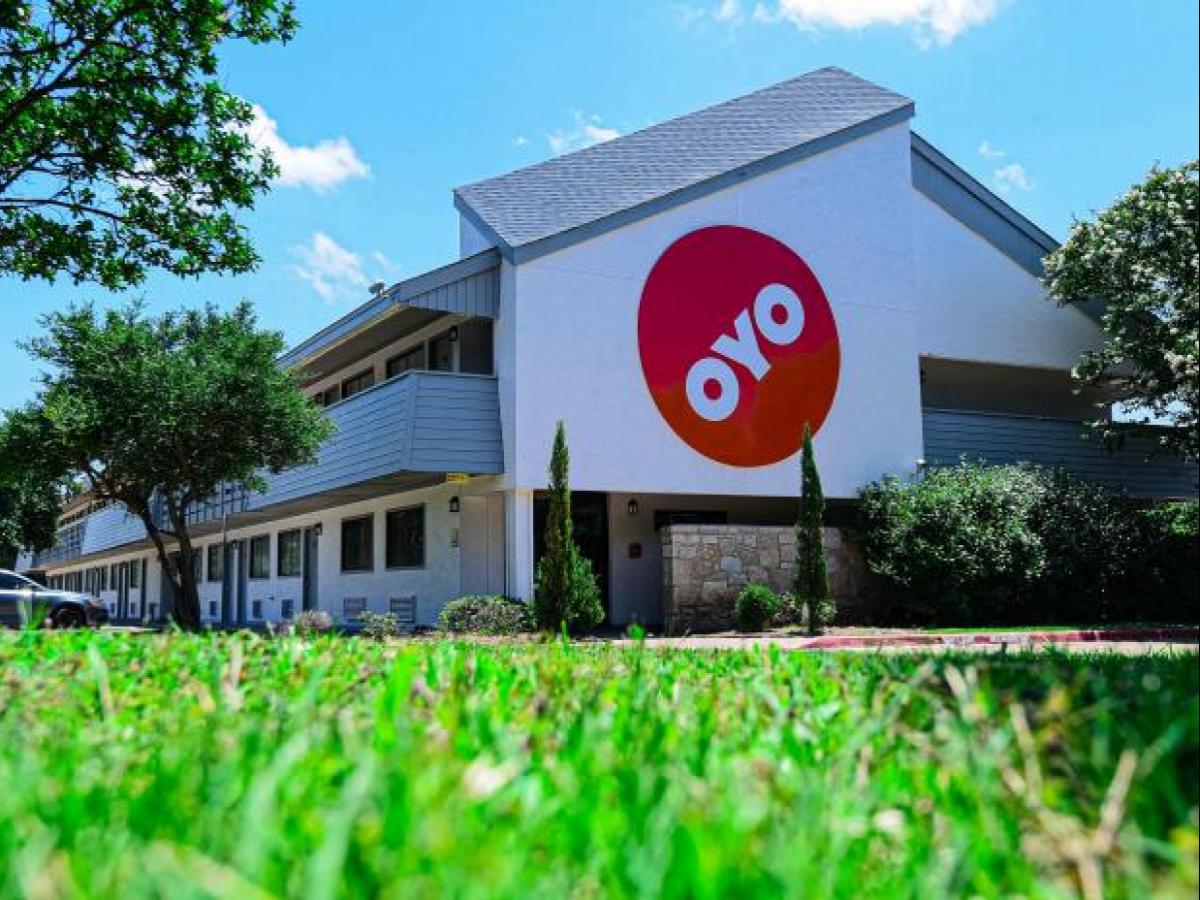 One of the more prominent reasons for this recovery, especially for OYO can be accounted to their in-house advertising agency that works on brand promotion tactics keeping in view people’s need of the particular hour.

For example, after the lockdown started lifting at places in early October, many people were still very sceptical to go out and travel again, and for all the right reasons, but that urge of revenge tourism and leisure travel began to bloom.

Capitalising on the same, OYO’s advertisement themed at all our favourite travel destinations, be it ‘Chal Pahad’ in October, ‘Chal Beach Chalein’ in December or the Registaan in January, hit right where they wanted it to. The later campaigns that were more relationship focussed, especially with the advance of valentine’s and their very creative visualisation of a middle-aged couple claimed a large number of hearts.

The casting and representation of a middle-aged couple also shocked consumers considering the target audience for OYO is usually the younger generation, those between the ages of 19-25. However, as explained by the hotel chain’s global brand head, Mayur Hola, “Our core consumer for the same city bookings tends to be a young audience.

Equally, 40 per cent of our bookings come from small-medium businesses and a large chunk is also coming from business folks. We’ve to be cognizant of it and reflect it in a relationship campaign.” Pretty amazing, isn’t it? 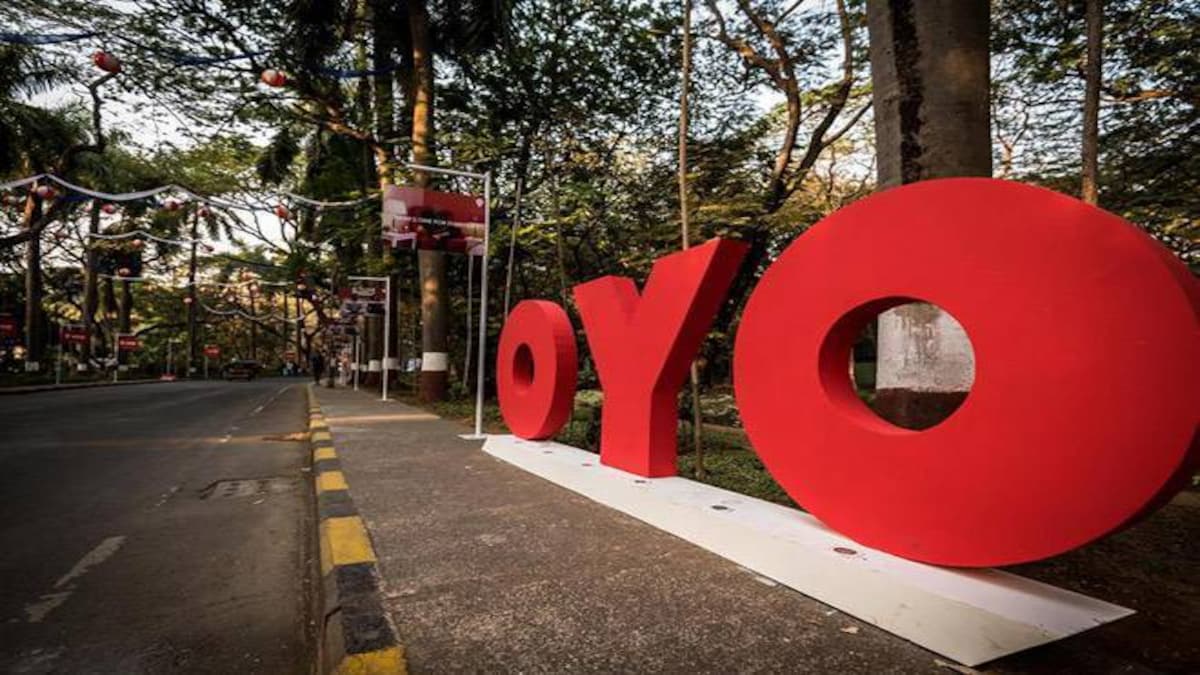 While talking about the recovery and operations, Mayur Hola expressed how crucial a role tech plays in the success of the brand, not only in the demand end but also in the pricing end, basically enabling the efficiency of the entire hotel chain.

He also went on to claim how because of the tech, the return rate of their power users i.e. the core consumers are about 90 per cent, a significant amount for any business facility.

Thus, as an attempt to further strengthen its technology stack to ensure improved partner and customer experience, the brand recently engaged in a fundraising series named F1 series, with the amount being raised to be utilised on the tech needs with more than its 50 products and over 500 services.

In a regulatory filing with the Ministry of Corporate Affairs, OYO said that it has raised ₹54 crores ($7.31 million) at a share price of $58,490, taking its valuation back up at an amount of USD 9 billion, a considerable increment after the brand’s fall at USD 8 billion last year from a whopping USD 10 billion in 2019.

This fundraiser was the second of the series, with the last one taking place in October of the pre-pandemic year. In October 2019, OYO announced that it had raised $1.5 billion, as part of its Series F funding round. As a part of this round, RA Hospitality Holdings infused approximately $700 million as primary capital in the company, with the balance of $800 million being supplemented by other existing investors.

Well, we can evidently see signs of recovery for the brand chain in its core markets of India, Europe, and Southeast Asia and as mentioned by reports from the business, gross margin dollars are being sustained at pre-COVID levels, implying a brighter future for the brand, or more generally the industry, in 2021.

There is another recent development related to OYO Hotels and Homes. The firm has received a term loan from SoftBank amounting to as much as $200 million under the transaction that was being planned for the year 2020 and is being performed in the present.

The loan amount shall be utilized by the company to scale and accelerate innovation processes. According to the filings made by the company with the Registrar of Companies (ROC), its Singaporean subsidiary has received $200 million from SoftBank Investment Holdings.

However, it is not all things good for OYO in 2021, keeping in consideration the three-year legal battle between OYO and Zo Rooms, which the latter apparently claimed to have won. Even though Zo rooms are singing tunes of victory, OYO says there’s still room to win, leaving the readers confused and uncertain. I believe a little backstory about the dispute would help.

The Arbitral Tribunal comprising former Chief Justice of India AM Ahmadi said that Zo Rooms’ parent Zostel Hospitality Private Ltd was entitled to claim relief and costs in the case, but acknowledged that definitive agreements of the deal weren’t executed.

“We welcome the judgement by the honourable tribunal. Beyond the monetary compensation, it was a fight for our rights and reputation.

We are extremely relieved with the judgement that the arbitral tribunal has pronounced after diligently evaluating the merits and evidence produced by us over the last 3 years,” said Paavan Nanda, co-founder of Zostel, who led the process, in a statement. OYO, on the other hand, said that the arbitration hasn’t given any direction for issuance of shares as the definitive agreement was neither agreed upon nor consummated and therefore closing conditions were far from being achieved.

“The Tribunal has ruled and categorically acknowledged that the definitive agreements, which are extremely important documents for any M&A transaction, were neither finalised nor agreed upon,” read OYO’s statement. What unfolds for these two is still to be seen?

Is the farmers' protest slowly ebbing, or is it signaling a 'silence before a storm"?