Japan is an isolated country that is surrounded by water and it is located in East Asia. Japan is also known to be Nippon locally by the native people. The country has numerous matters to be proud of. Japan and India are similar in some concepts and contradictory in some concepts. Each of these countries is superior in a unique way. However, there are a lot more unique ideas in Japan that India can inspire and inherit.

School students in Japan do not have an exam until the age of 10. This is because they believe that these kids under the age of 10 should not be tested for knowledge. Instead, they believe the Japanese kids must learn good manners at this stage. Whereas, the Indian students take up exams and tests from the kinder garden stage of schooling. Both of these educational practices it good in their way. But Japan’s educational system has been appreciated to be the best for their unique thought to teach good manners before subjects.

Japanese educational system aims to be the best in providing school meals as well. The school teachers eat their lunch along with the students. This habit helps to promote a healthy relationship between the students and a teacher. The meal is packed with nutrition and is served hygienically. In some schools, students themselves harvest the vegetables they eat. So, the education system in Japan also teaches to grow vegetables and learn the importance of agriculture.

Japanese school students not only gain knowledge in school, they also learn good habits such as cleaning their surroundings. Every student in Japan must clean their classrooms and toilets in the school they are studying. Though this cleaning activity is not a government order, every school in Japan make their students clean their surrounding so that the students develop the cleaning habits in the early stage of their life.

Japan Has the Lowest Murder Rate in The World:

The Mesmerizing Railway Network in Japan:

Shinjuku station in Tokyo, Japan is the busiest railway station in the world which is estimated to have 3.6 million passengers per day. This station with 36 platforms also holds a Guinness World Record for being the busiest railway station in the year 2018. The railway is the major mode of transport for the Japanese. The Shinkansen is the bullet train in Japan which is can run at a speed of 320 kilometers per hour and supports immensely to travel a long distance in a short span. Indian railways also have significant features. India has one of the largest railway connectivity in the world. Just like the Japanese, Indians also largely depend on railways for their daily travel. 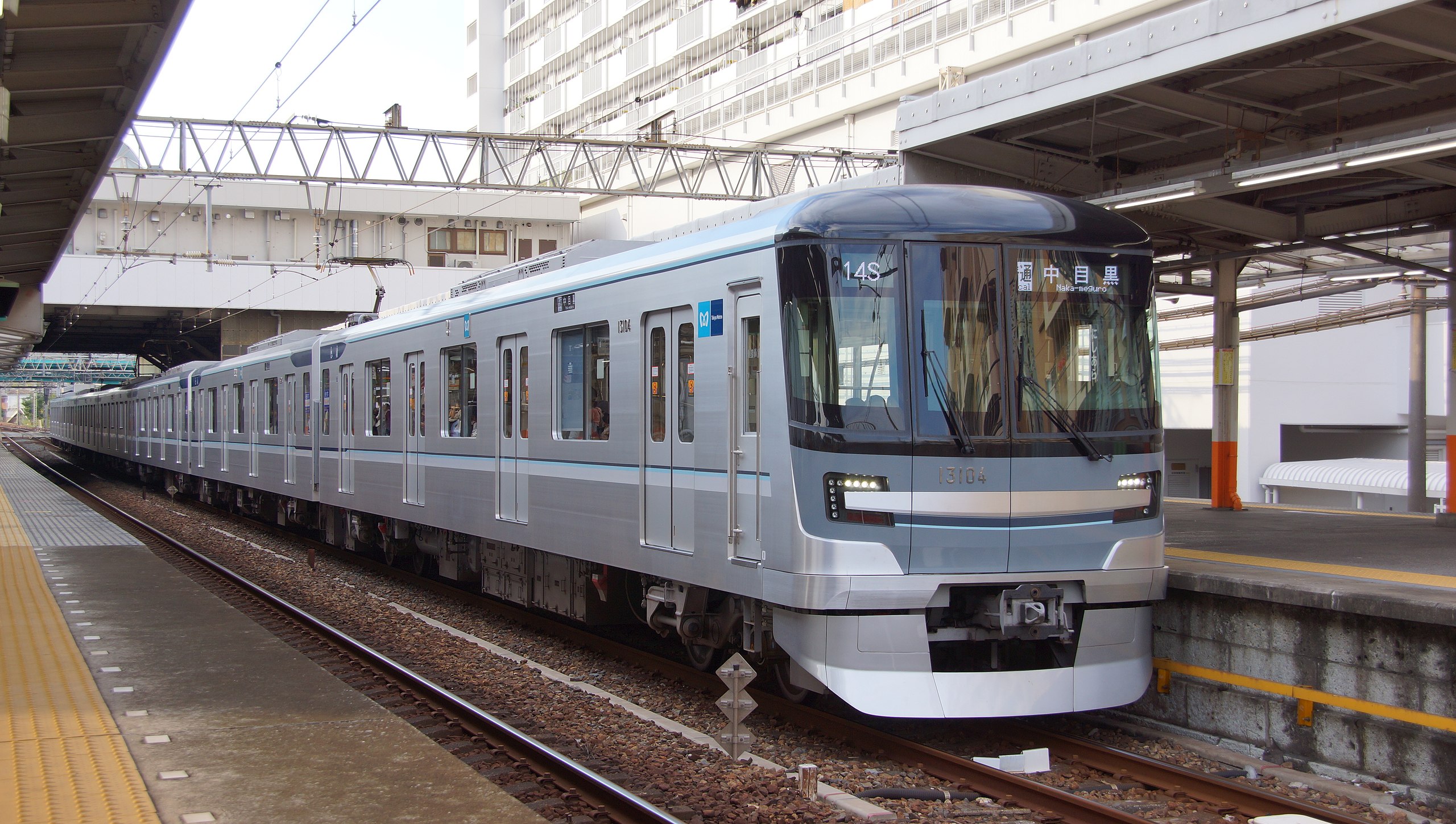 Japan’s technological growth is unbeatable. The Advanced latest technology has now become an identity to Japan. It is claimed that Japan is 10 years ahead of other nations because of its flourishing technology. Japanese generals invent some new technical stuff a decade before other countries. Electronic products, automobiles, medical devices hold a major share in the international market. Popular Japanese brands such as Sony, Honda, Toyota, Panasonic, Yamaha, Hitachi, Mitsubishi, Suzuki, and many more brands are a having a standard place in the Indian market for their modern technology and series of update in their products. Japan’s impressive technical work had created a constant demand for Japanese products in the Indian market.

Japan And India – Comparison to Population:

Japan stands as an inspiration to many countries for their overall development and uniqueness. Though Japan and India are not neighbors, these countries share a friendly relationship and hope the friendship stays long.

Indian Start-ups that registered a success story in the year of the pandemic; Eleven Indian companies that stood out and attained Unicorn Status