While there aren’t any women on the list of the top 10 richest people in the world, there’s no denying some women have been making huge fortunes all over the world. The number of women billionaires is on the rise. This year, 328 women made the Forbes billionaires list, which is a steady increase from 241 last year. When grouped, the women on the list have a net worth of about $1.53 trillion, a nearly 60% increase over the past year. This year they collectively added about $570.7 billion to their net wealth, mainly due to rebounding stock markets across the globe.

Given below is a list of the top 5 richest women in the world according to Forbes’ this year: 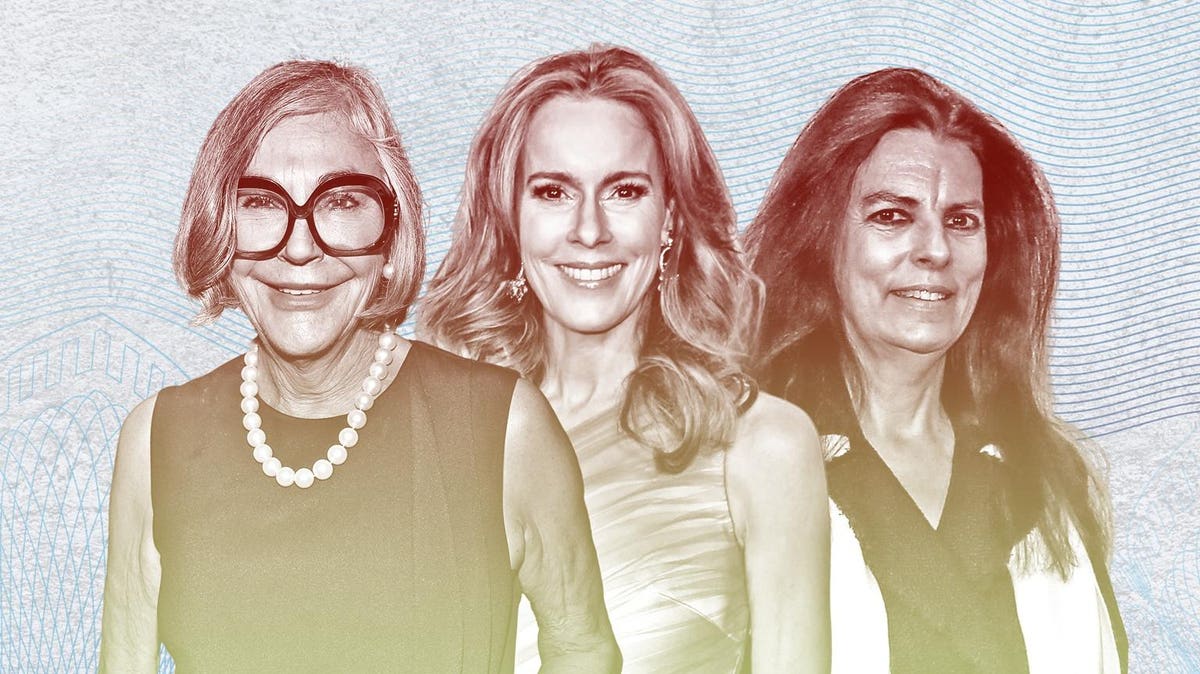 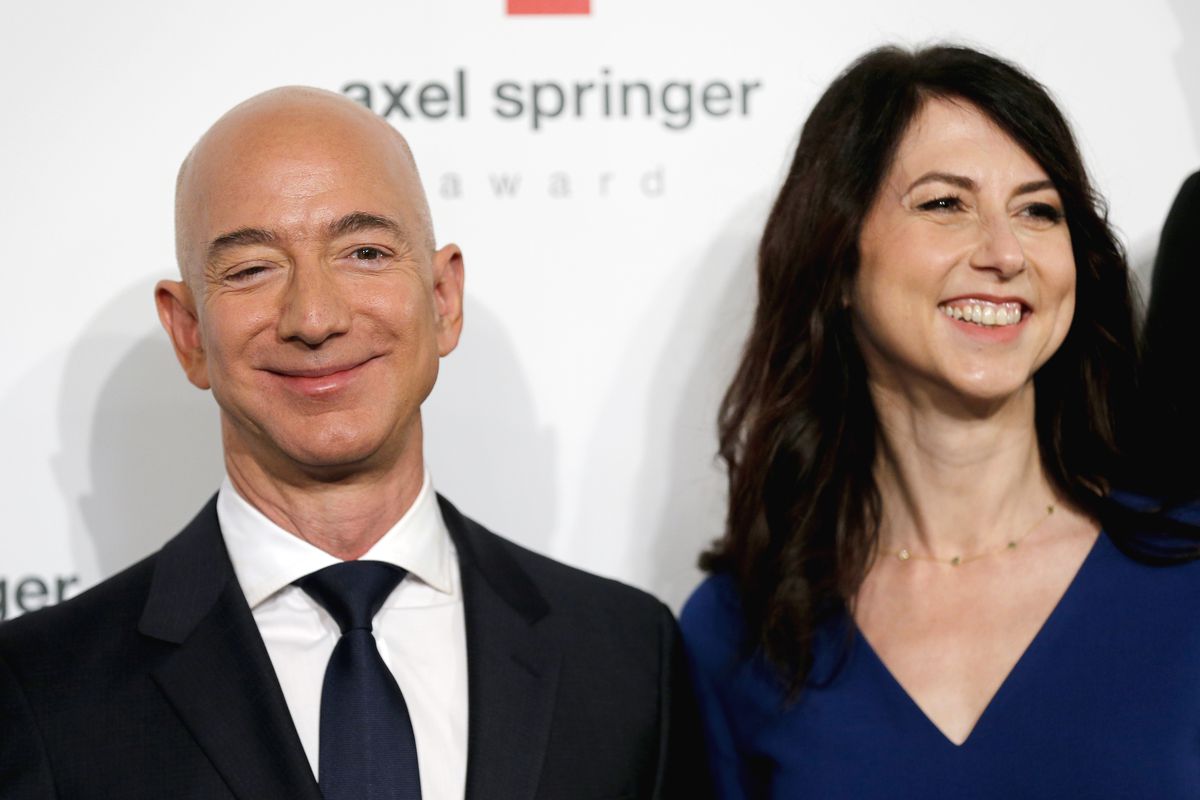 MacKenzie Scott, who was previously married to Amazon founder, ended their marriage in 2019. She ranked third in the list and became the most significant philanthropist of the pandemic and gave away $5.8 billion as grants to around 500 nonprofit organizations across the U.S. that supported causes including racial equity, LGBTQ+ rights, and public health. Julia Koch and Family. As part of the divorce settlement, Jeff transferred 25% of his Amazon stake to MacKenzie, which was 4% of the company. Adelson now controls the 56% stake in casino operator Las Vegas Sands that was formerly owned by her husband, Sheldon Adelson, who died at age 87 in January. The company lost $985 million in the second quarter of 2020 as its two Vegas casinos and resorts were shuttered due to statewide lockdowns. The casinos reopened in June 2020, but the business ended the year with $1.69 billion in net loss, compared to $2.7 billion in profits in the previous year. Las Vegas Sands announced in March that it is selling its Vegas properties for $6.25 billion to focus instead on Asia; its business is much bigger in Macao.

Finance Minister remarks India’s economy as resilient- but is it really the case? : all you need to be aware of