It takes a combination of multiple suppliers to build an iPhone, and when it comes to iPhone 14, The manufacturers should be the best in the mobile industry. When it comes to the displays of the device, Samsung displays have been one of the major suppliers of OLED displays for the iPhone even since iPhone switched to providing OLED display panels.

And now, as sources report, Samsung displays will supply 70 percent of the OLED display for the iPhone 14 series.

Apple’s biggest rival, Samsung, has become one of the leading manufacturers of the OLED display:

Reports claim that Apple has ordered nearly more than 120 million OLED panels for the iPhone 14 setup, and it has been brought into account that Samsung display will provide around 80 million OLED displays in the near future. 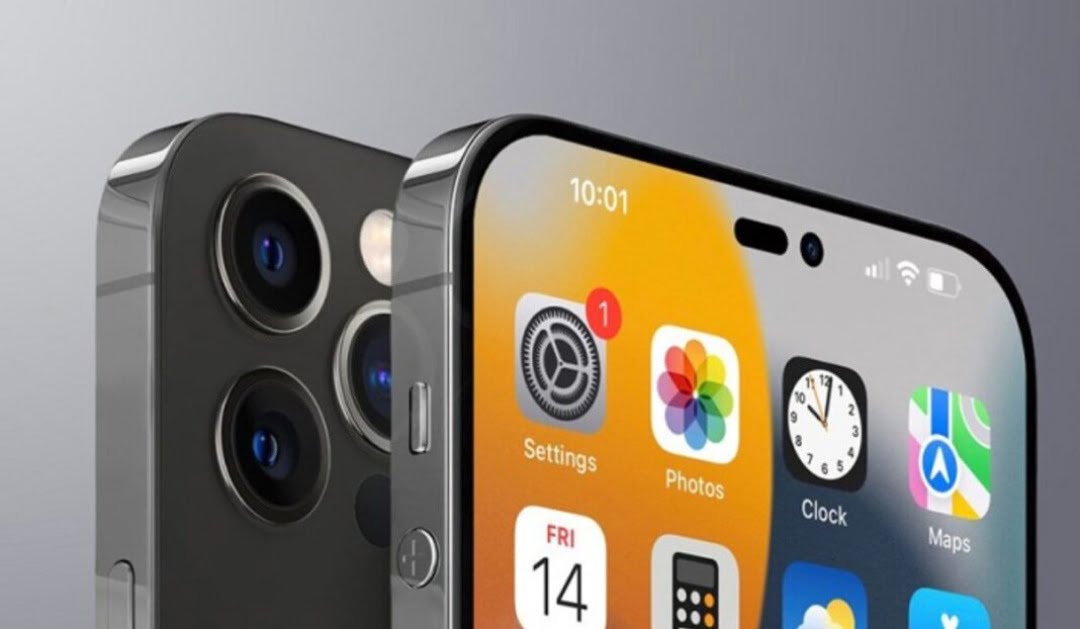 In addition, apple has other display suppliers, such as LG and BOE display, which will provide 20 million and 6 million units respectively, to the iPhone series.

On the other hand, BOE supplies LTPS displays for the regular iPhone 14 model. 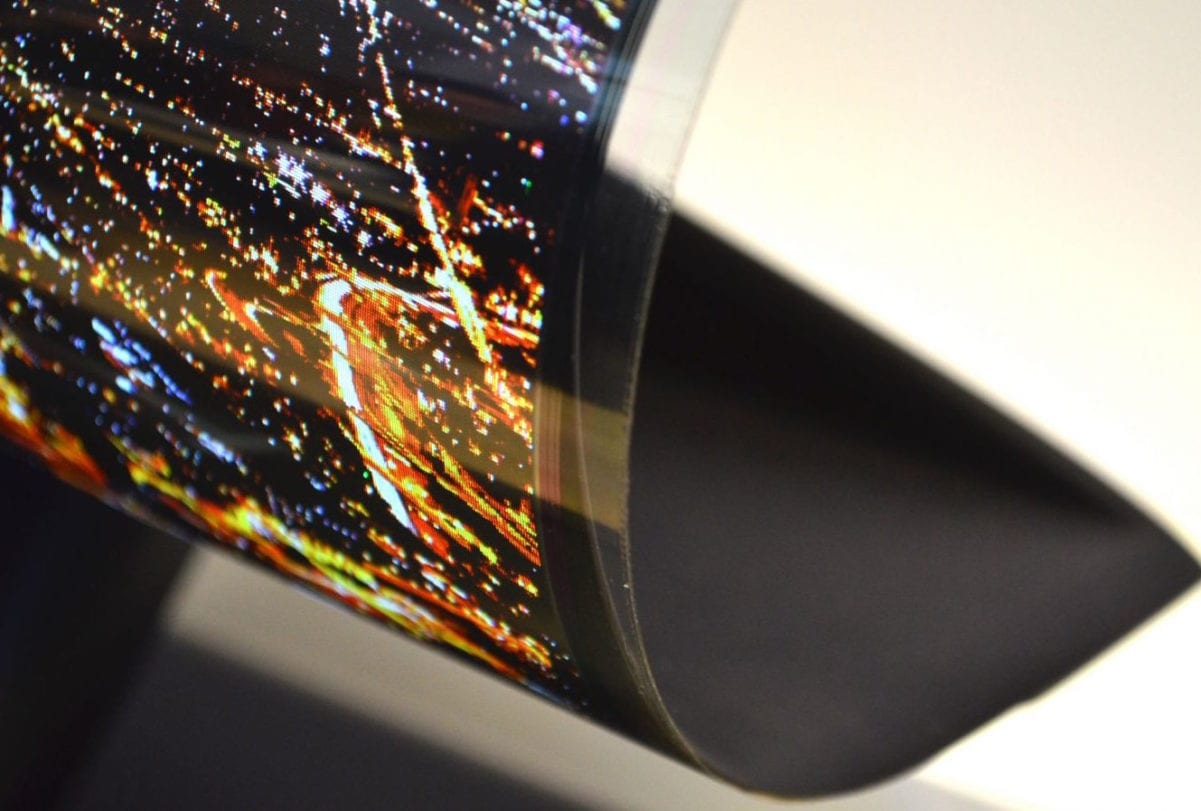 This makes Samsung the most demanded display panel for every iPhone in the line. The versatility of the Samsung displays has made it more powerful than competitors of other display suppliers in the iPhone market.

Data collected from various sources have suggested about 60 to 80 million prescribed display units shipped by Samsung will be used in the production of the iPhone 14 pro series.

Samsung has become famous for its phenomenal display features, especially the launch of Galaxy S22 Ultra, which is regarded as the best display smartphone.

However, the iPhone 14 Pro model has higher peak level brightness, but the display in the galaxy series can not be undermined as well.

For its new iPhone 14 Pro max and iPhone 14, Apple has recently added LG with Samsung.

It is also a South Korean tech industry.

It is the first time that LF is supplying LTPO OLED displays for the mass-produced iPhone models.

iPhone 13 model, which was introduced, was the first device in the iPhone series to have arrived with an LTPO OLED screen.,

The latter is a technology that specifically reduces the consumption of power in mobile devices. However, any technical difficulty will require a lot of technological costs.

The most interesting fact is that Samsung, which is the biggest apple in the smartphone industry, has turned out to be the major supplier of displays.

Since the beginning, the mobile industry has been arch enemies. The rivalry between the two mobile phone brands dates back to 2007 when Apple sued Samsung accusing that several Samsung phones and tablets, including the Galaxy series, had caused an infringement on Apple’s intellectual property.

Another lawsuit was filed in 2011 because of the similarities in features between the iPhone 3GS and the Samsung i9000 Galaxy S. However, the court announced a verdict that the evidence was tampered with to make the Samsung look similar to iPhone. The Indian smartphone industry is mostly dominated by Chinese brands such as Xiaomi, Vivo, and realme. At the same time, Samsung has made a position in the market by providing smartphones in all price ranges. Apple’s devices meet the uber segment with specific needs.

Irrespective of the differences and competition, Apple is dependent on Samsung for the manufacture of several components of its devices.

The two mobile brands are each other’s nemesis and are competing in the mobile market, but the demand for Samsung products has made it a golden opportunity for the mobile brand.

Supreme Court to have special bench from next week to deal with tax cases: CJI