On board the now-defunct Mir Space Station, Asus was one of the first PC makers to send its notebook computer into space. In its 600-day journey into space, the Asus P6100 laptop returned with zero defects. Asus is still one of the leading PC makers 25 years later, and Asus launched the Asus ZenBook 14X OLED Space Edition laptop in honor of the P6100 laptops. 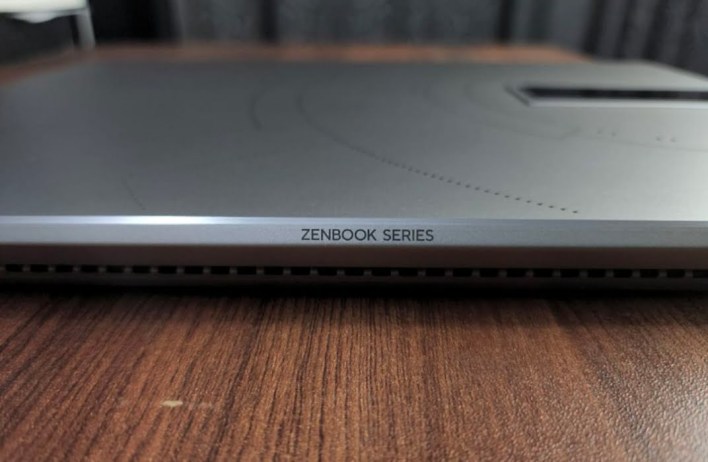 ZenBook 14X OLED Space Edition looks gorgeous from a design perspective. The laptop’s space-themed design features a titanium shade called Zero-G Titanium. Despite its slim design, the laptop measures just 15.9mm in width and does not weigh more than 1.4kg. Aluminum makes up the Asus ZenBook OLED 14X Space Edition. On the laptop, you can find embossed graphics and morse codes that complement the space theme. 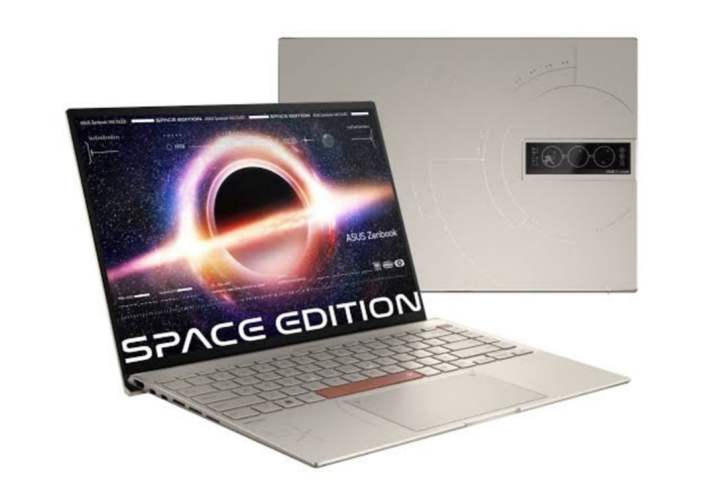 It has a touch-sensitive 14-inch display with a 2880×1800 resolution and a 90Hz refresh rate. There are a lot of vivid colors on display. Using the laptop outdoors is also no problem because it is so bright. You will also benefit from the excellent color accuracy on the ZenBook 14X OLED Space Edition, which supports the DCI-P3 color gamut.

It is well suited to high-performance tasks since the Asus ZenBook 14X OLED Space Edition has enough juice to run most programs. A 12th-generation Intel Core i9 processor and 1TB of SSD storage are included on the laptop. As we reviewed a 32GB RAM version of the laptop, the performance was about what you would expect from a high-end Windows laptop. Despite its lack of a dedicated GPU, ZenBook 14X OLED Space Edition runs on Intel’s Iris Xe integrated graphics. If you try playing games on it, you will feel its absence. 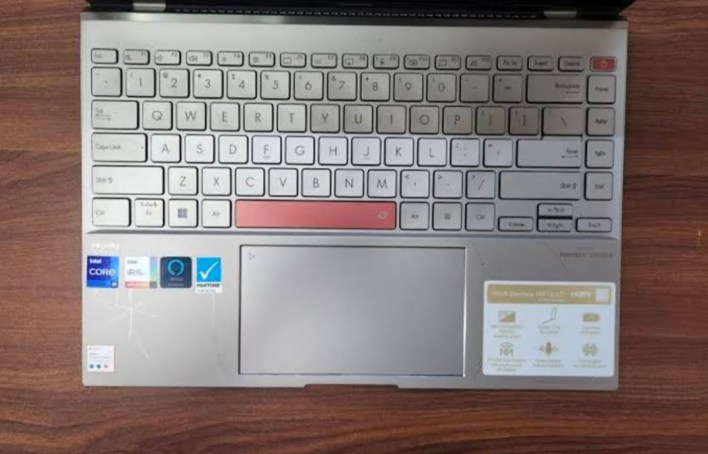 I never felt underpowered during the three weeks I drove it daily. I was impressed with its performance and battery life. The laptop never slowed down while writing, conducting research, tracking news, and editing photos and videos on the Asus ZenBook 14X OLED Space Edition. In the long run, this laptop might seem to lack a GPU, and while I tried running games on it, the gaming performance is not as good as you’d expect from a laptop with an Nvidia GeForce GPU.

However, despite not being the best gaming laptop, it is one of the most excellent Windows laptops for professionals and creators. Overall performance (apart from gaming) felt like it was overkill, and looking at the laptop as a daily work laptop, it looked like it wouldn’t slow down anytime soon. 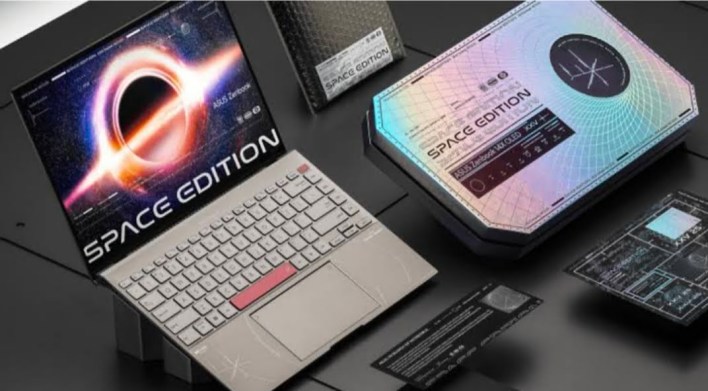 Despite its convenience, the touchscreen was the least used feature in my testing. Additionally, Asus’s virtual Numpad appears on the trackpad when you press a button. This is a brilliant way of integrating a full-size number pad while keeping the profile slim and light. There is a tendency for the num-pad to be mis-touched, and I frequently found myself accidentally turning it on.

It has a 63 hours battery that lasts around 4-5 hours on a single charge. The fact that there are better, longer-lasting laptops in this segment seems rather disappointing. The Asus ZenBook 14X OLED Space Edition offers more battery life than many gaming laptops on the market today. The laptop comes with a 100W charger inside the box and uses USB type-C to charge. We observed a decent charging speed. 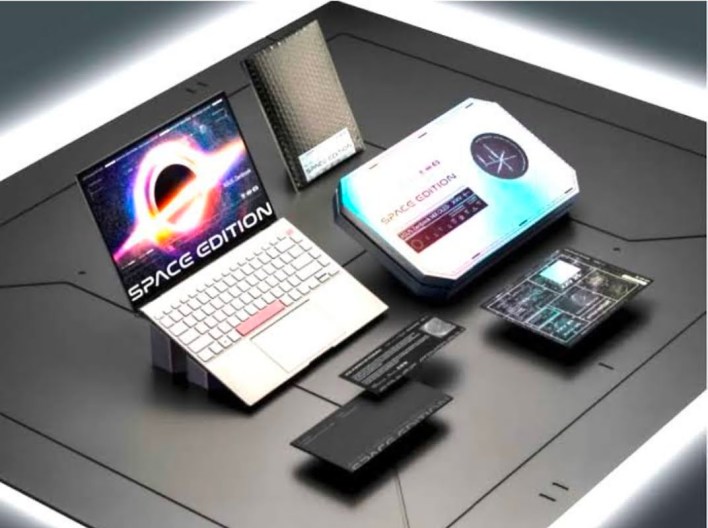 One of the best-looking thin and light Windows laptops is the Asus ZenBook 14X OLED Space Edition. It offers many features that other laptops do not, like a customizable secondary display (which allows you to check battery life and time), a touch-sensitive display, and a space-grade design. It also features one of the better displays, and its processor is powerful enough to manage any task, including gaming. Users, however, are disappointed with the battery life.

Was not supporting Russia in Ukraine Invasion was the biggest mistake of Modi, Limited discounts on Russian oil for Indian refiners than their EU counterparts