Many big tech firms sponsored by the H-1-B workers have been laid off in massive magnitude, as compiled by Bloomberg.

Major tech firms, including Amazon, Lyft, Meta, Twitter, salesforce, and stripe, have sponsored more than at least 45000 workers over the last three years. The data was collected by Bloomberg through the analysis of data from the US Citizenship and Immigration Services. 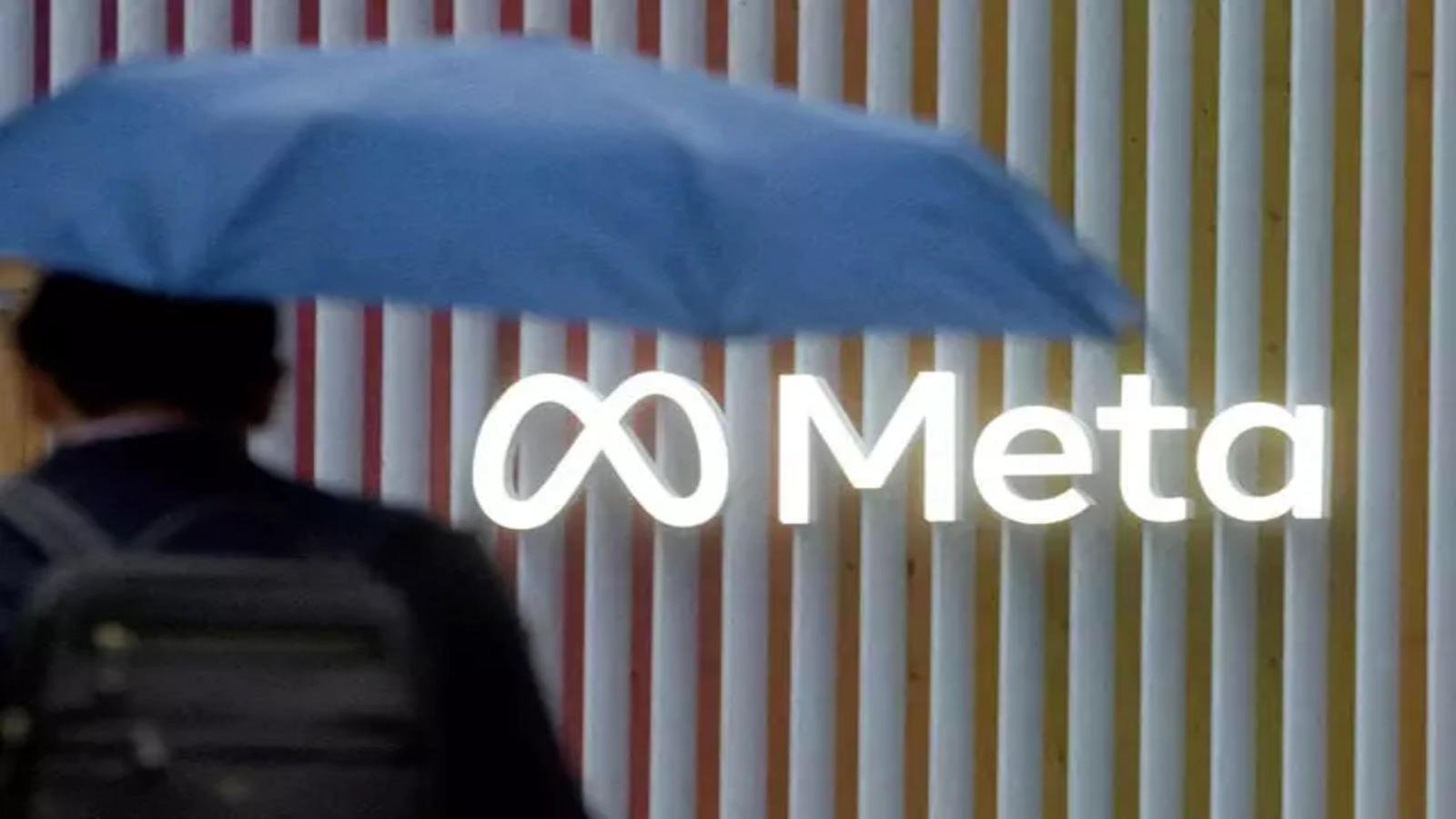 The layoffs caused by Meta and Twitter have affected 350 immigrants, as reported by Bloomberg.
An H-1-B is a temporary visa that enables companies to hire individuals to perform services in a specific position. The US allows 65000 H-1-B workers per year, and the individuals are allowed to stay for three to six years.

If they lose their jobs, then they would have sixty days to find a job and remain in the country, or they have to return to their native places.

Tech firms mainly depend heavily on the H1-B programs, which help to bring in engineering talent from around the world to maintain the competition in the fast-moving industry. 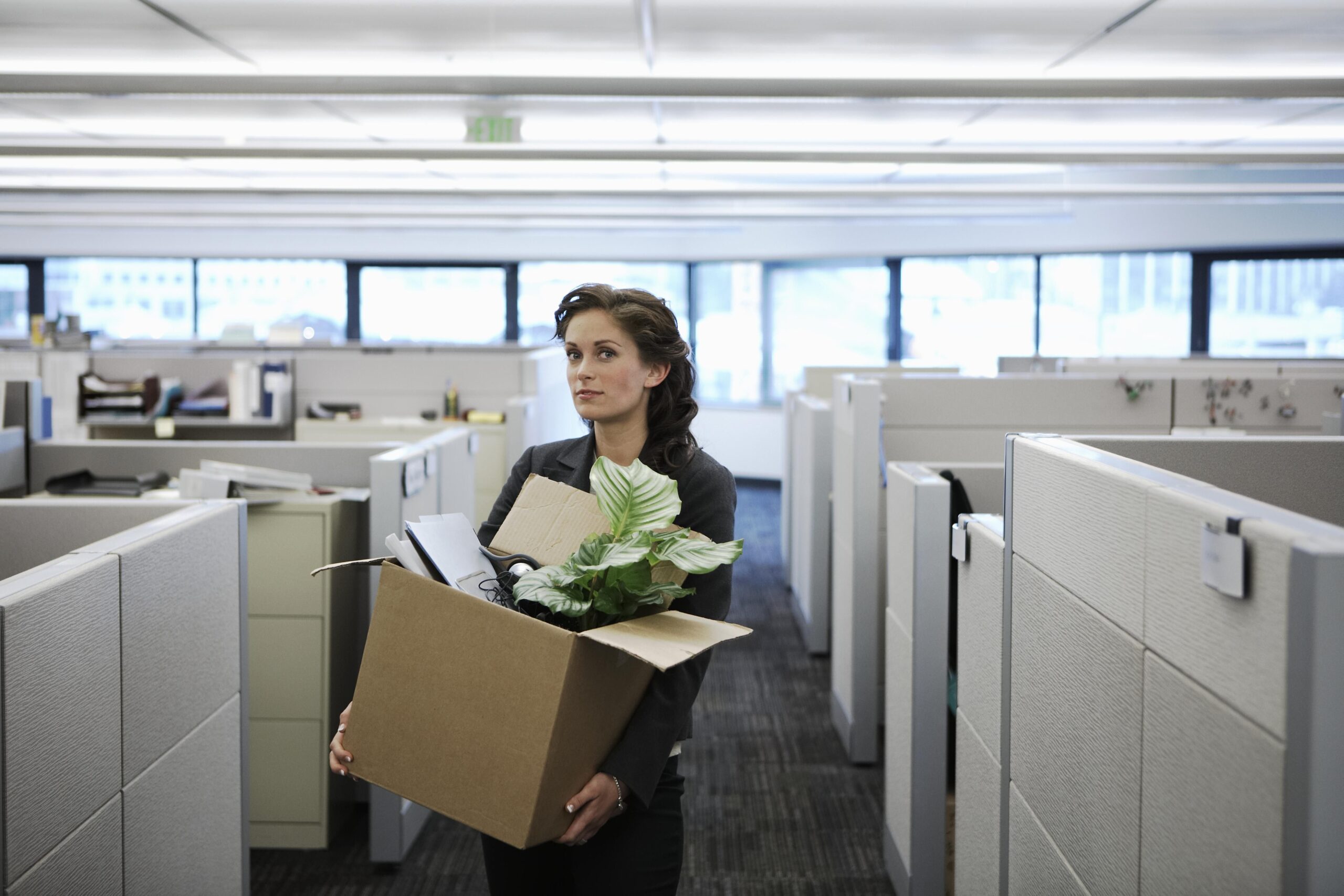 But the global economic situation has caused uncertainty among the H-1-B workers who initially came to the country for work-related purposes.

Many workers have already been handed a pink slip and have to worry about mortgages, children, student loans, and other bills, as well as the 60-day deadline for searching for a new job.
USCIS did not respond to the request for comment immediately about H-1-B being laid off by prominent tech firms.

There were about 7000 H-1-B workers that were employed by Twitter and were laid off by Elon Musk.

One of the individuals has shared that most of the H-!-B workers have stayed on the social media platform due to the massive layoffs because they are concerned with being forced into the competitive job market because they were unable to find a job and before being forced out of the country.

One of the former employees of Meta has stated that he has been an H-1-B holder for 15 years and purchased a home in Seattle last year when he brought a job in Meta. 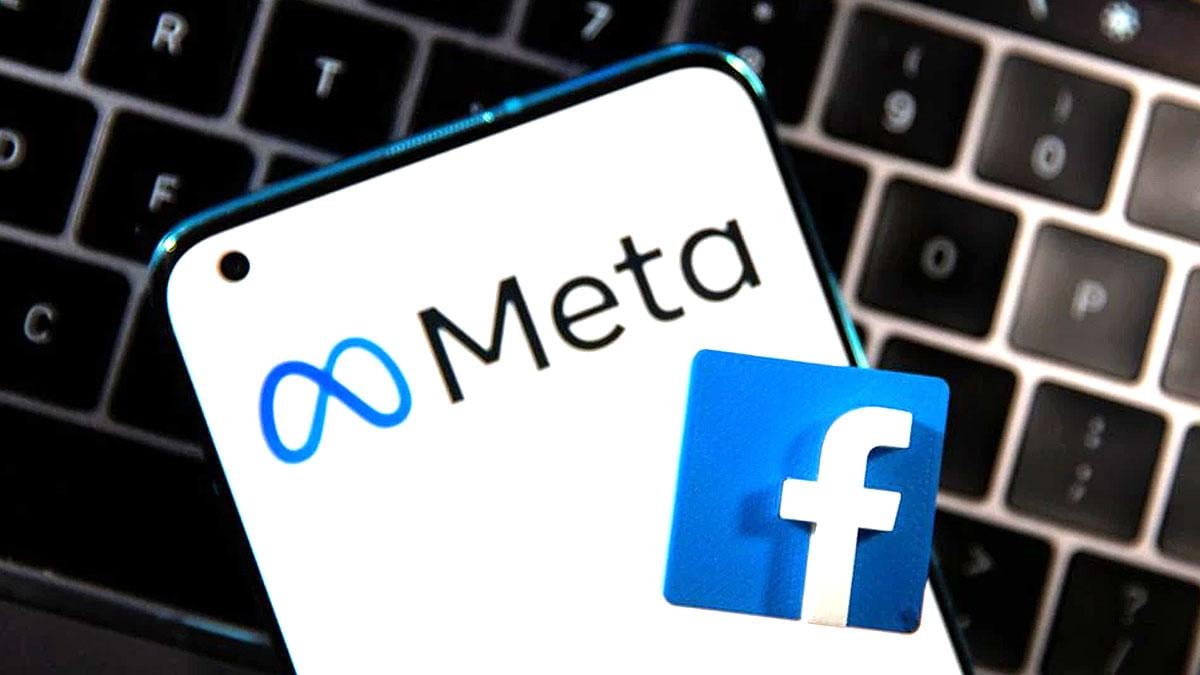 Almost a year later, he has slacked off from the company and is looking for a technical role so that he can continue to live with his two children in the US.

This has caused huge trouble for the workers. Despite being documented for 15 years, he may not have any option to stay.

The path to residency is destroyed.

The global crisis has been affecting different parts of the world.

The economy is slowing down, and the job market has begun to cool. In such a situation, job seekers have scaled back their expectations for income increases. The consultants, HR directors, and recruiters have all provided the specifics.

The employees’ demands for rises of 60–100% have been reduced to 20–30% due to the lack of employment possibilities, hiring freezes announced by the majority of companies, and worries that they may lose their jobs.
Many businesses have made cuts as a result of recessionary fears. Many enormous, highly regarded tech companies have jumped on board. Companies like Microsoft, Facebook (Meta), and others are included in this.

Aside from that, the development of ride-sharing services like Netflix, Ola, and Ober has been consistent.
One of the workers working for Twitter has stated that Elon Musk fired Twitter 2.0 team before Thanksgiving.
The employment of the H-1-B workers has been terminated without providing any valid reason to the team. Elon Musk has fired many employees, as well as those who were on parental leave.

Employees who were laid off were mentioned that they were given reasons due to lack of performance and were offered one month’s severance.

The layoffs came as a surprise because Musk initially commented that the company would not go through a restructuring process.
There were roughly 700 employees on H-1B visas at Twitter before Musk laid off 50 percent of the company.
The decision affected most of the H-1-B workers, who were struggling to find roles to stay in the US.

Haldiram's to enter the IPO market within 18 months; the success story of the largest Indian ethnic snack market