The pandemic that made its home in the country presented wide open the aching picture of India’s labour markets. The condition had been so brutal for such a long time that it has now converted into a more permanent fundamental shift, which, however, would require a lot of work from the government to get into better shape.

Those who were lucky enough to still have jobs had to suffer large salary cuts, while those that got out of jobs were provided with no government benefits of any kind. Organised or unorganised sector, the plight had been shared and we’re all witnesses of it.

However, that’s the thing about this discussion. The government tries to seek a response only after the tragedy completes havoc on both lives and livelihoods. Sometimes, even that does not happen. Case in point- the alarming social security needs for the unorganised sector workers, which are mere discussions by far. Nonetheless, the purpose of this discussion is not to dwell on the past and contemplate the issues faced. It is to analyse what is ahead of us in terms of worker stature and take preventive action beforehand if the government pleases.

Why now, you ask? Well, this is to put in question the tacit understanding of the correlation between sectoral growth and worker benefit, which may no longer hold as per the empirical nuances presented in front of us. And we are undertaking this discussion right now because sectoral growth has begun. As much as this sounds like a relief to the ears, there’s some ulterior information that we may need to assess the labour market health.

But first, let’s talk about how we are referring to the beginning of this growth process. The construction sector, which witnessed a terrible feat last year, has shown a significant increase in the gross value added in the last quarter when compared to the similar quarter of last financial year. The increase is almost twice the last year number, which is a fairly good sign for the country. This comes in effect especially since the agriculture sector was the only hanging thread for the economic production sector of the country since all other sectors reported a significant contraction in gross value added. Now, this growth has emerged as a fairly important measure of opportunities because of two primary target areas. For the primary purpose, it is a revelation of the economy’s potential to overcome stressful situations on its own, a sign of an essentially strong economy. This comes in effect because the government hasn’t provided any significant additional aid for the sector’s recovery. This means that the growth is a representation of the economic capacity of the recovering economy, despite the critical household conditions.

The second purpose, however, is that the construction sector employs about the largest proportion of unorganised sector labour, which brings us back to the same old correlation. The belief is that since the sector is growing or showing signs of recovery, the condition of the workers would automatically be better-off too. A reflection of this approach was witnessed recently by the interview given by the Chief Economic Advisor of the country.

When asked about the prospects of direct cash transfers to households in an attempt to save them from the bewildering crisis, he highlighted the need for sectorial growth in construction would help do that part. More specifically, growth would help solve the problem of the workforce left in shackles due to the pandemic.

But, has it really been the case? Has sectorial growth always translated into growth in employment? 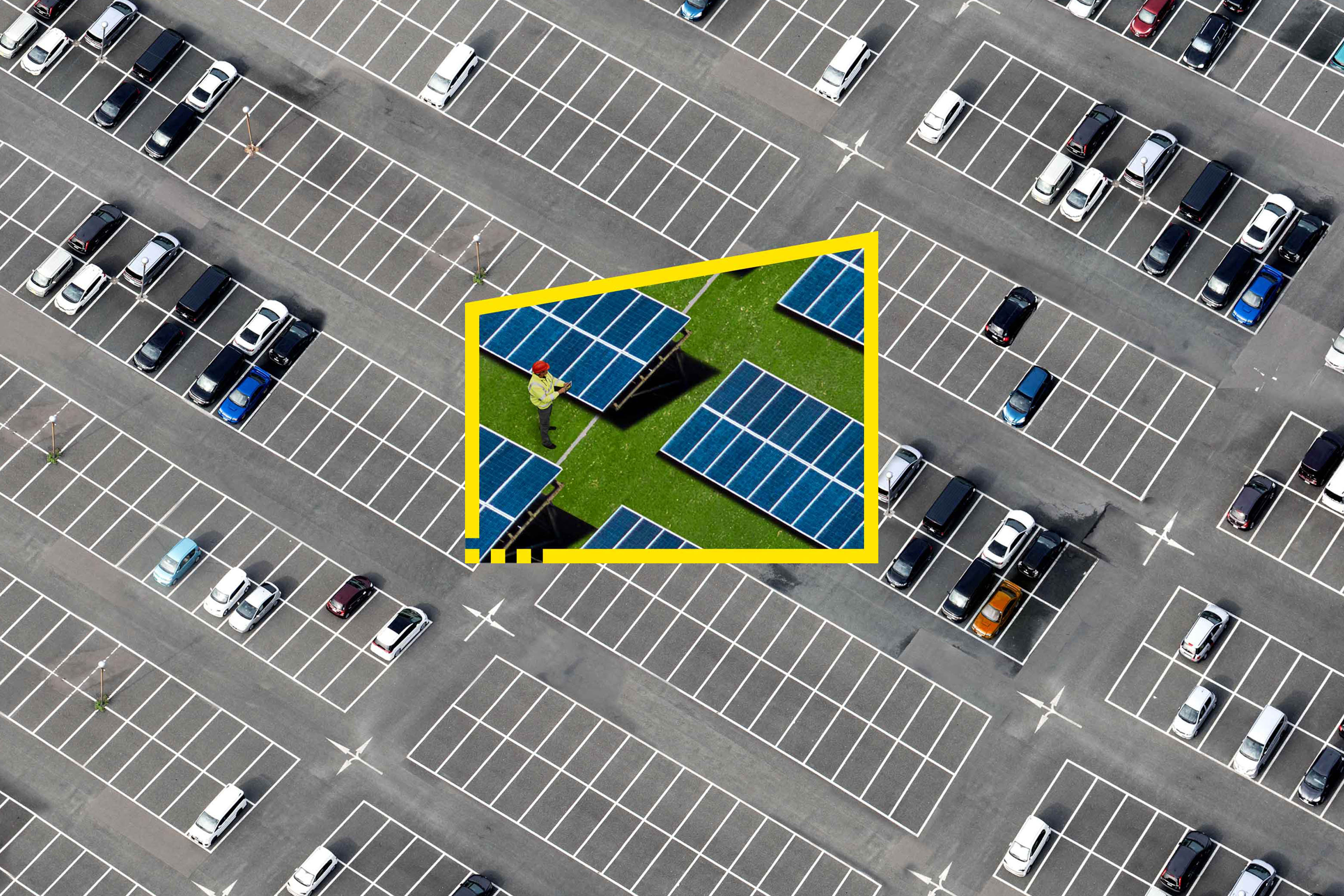 These questions should ring as alarms to the ears because they not only challenged the assumptions we have moved forward with but also questions the inadequacy of response by the authorities with respect to it. Let’s try and find out. So, while gross value added acts as an efficient measure to assess the productive capacity of a sector, it may not be a very effective mechanism to assess economic welfare.

Or, at least, not alone. So, to say that sectorial growth directly translated to benefits for its workers would be a faulty statement. Let’s analyse the situation by going through the case in hand- growth in the construction sector. The purpose is to see how this growth has fared in the employment benefit department.

Data released by the Centre for Monitoring Indian Economy in the Consumer Pyramids Household Survey during the period in question would come in handy for the assessment. Now, note that in the last quarter corresponding to 2019-20, the gross value added by the construction sector grew by about 8 per cent year-on-year.

Employment in the sector during this period, however, was about 3 per cent, as suggested by the mentioned data source. Well, to complete this story, recall when we mentioned the double growth in the construction sector in the last quarter of 2020-21. The employment, however, rose by approximately 2 per cent. Do you see where this is going?

Not only that, even this 2 per cent number is inclusive of the last displacement of workers from the manufacturing sector to the construction sector at the time, making the question even stronger. As the data loudly suggests, the massive increase in the gross value added of the sector during the mentioned period hasn’t proportionately been translated to employment growth, at all.

Remind me why we were so fixated on the correlation again?

This has happened because the sector doesn’t have the capacity to employ the workforce beyond a certain limit, no matter what the gross value added. It is because even during periods of normalcy, where the construction sector is at its usual swing, it employs about 10-15 per cent of the country’s workforce. Now, asking the sector to accommodate for the welfare loss that happened during the pandemic, all on its own, is in itself very inadequate.

And, well, when we say workers are better-off, we are not only referring to employment. There are a number of other factors like average daily wage, average work hours, risk assessment et cetera that need to be taken care of. As for the earnings for an average daily wage worker, the data represents that even though the gross value added has increased in both the mentioned quarters successively, the monthly earnings have fallen relative to the previous period during both quarters.

More concisely, the effect of an increase in output hasn’t had any impact on the earnings of the workers employed by the sector. These are the most basic expectations a worker can have. If growth isn’t even translating to it, then it seriously undermines the entire purpose of the supposed correlation.

The labour share in the sector has also fallen in the past two quarters, despite the product growth. What this ideally represents is that the profits in the sector have grown. These profits, however, are not being trickled down, either in employment generation or in income appraisal.

This means that the welfare position of the workers, that we started the discussion, has worsened during the period. Growth is equivalent to workers being better off, what is that? Therefore, it becomes imperative for the government to solely credit the growth in the output of the sector as a measure of worker’s aid.

The need for the government to come forward and help these aching sections of the population is not only important but necessary at the point. It has been made clear that the growth of the sector, alone, does not trickle down to the welfare growth of the workers employed. Therefore, employment guarantee programmes and direct cash transfers are what the government should be looking at right now, since relying solely on sectoral growth has its share of loopholes.

Why do Indian restaurants have a problem with 2 online food delivery giants, Zomato and Swiggy?