We all remember how the economy of our country witnessed a 7.6% contraction in the financial year 2020, right? Thanks to the virus, the whole economy paused a year ago when the cases of the Corona Virus started to rise. It was an unprecedented virus and the country had no option but to impose a huge nationwide lockdown in order to curb the virus. The lockdown prevailed for a long period of time, majorly due to the rising cases of the COVID-19 virus in the country. There was zero economic activity and the people suffered to sustain their livelihood.

Even after the restrictions were reduced and businesses started again with much fewer restrictions, the economy was not able to revive completely. In the last two quarters, the economy witnessed growth but the damage was done in the previous quarters. However, the start of this financial year was much better and the economy was on the path of revival, till the second wave of the virus came and once again started to destroy the economy.

The health sector of the country completely failed, leading to a high mortality rate in the second wave of the virus. The businesses were shut again and state-led lockdowns prevailed. However, now when the situation is quite better and the economy is on the path of recovery again, there are optimistic hopes for the growth of the economy this year. Steel, a major contributor to the revival of the economy is also growing at a very fast pace. In this article, we will discuss the future prospects of our reviving economy as well as the growth of steel industries in the country.

After the opening up of the economy this year, consumer demand reached a very high level, domestically and internationally. The demand for steel started to rise as soon as the economy opened up because steel is a major raw material in the development of many other products. Moreover, with the motive of boosting the growth of the economy, infrastructural development is on the rise.

It has been constantly increasing with new projects being launched every day, in which there is a huge requirement of steel and steel products. Therefore, the rising infrastructural development is beneficial for the country in many ways- increasing the demand for steel, providing more employment and better infrastructure for the country, all of which will lead to the revival of the economy.

The international demand for steel has risen in the past few years. Ever since the process of globalisation started in India, exports started to rise majorly due to better quality and cheap prices. Steel is a major component of the total export from India and has been very beneficial for bringing the much important foreign direct investment. India’s steel industries play a major role in the success of the steel export. With a production capacity of 144MT of crude steel capacity, the future prospects of the export of steel are very great.

There exists a 95MT domestic demand for finished steel in the country, along with huge international demand. With the rising prospects of development in the country as well as in other nations, the demand for steel is expected to further rise, hence providing growth to the economy. According to many reports, the consumption of steel in the country is set to break all the previous records, reversing the performance of the sector in 2020 when the consumer demand was completely slumped. The crash of demand in the last year led to the steel industry facing losses and hardships, however, the rising demand in this year is providing optimistic hopes to the industries.

According to the reports of Seshagiri Rao who is the joint managing director of JSW Steel Ltd., the demand for steel can rise by 17% to 110 million tons started in the financial year 2021-22 and can raise even more depending upon the condition of the virus in the country.

If you think that only the COVID-19 virus was responsible for the decline of steel, you are probably right. Before the pandemic, the steel industry was witnessing a good growth level. The slumped demand during the pandemic led to a fall in the consumption of steel in the year 2020. India witnessed this fall after at least a decade and a half, which clearly shows what the reason was behind this fall.

What is pushing the demand for steel this year? India is a country full of festivals, and with the upcoming festive season, the infrastructural projects and development projects also start to rise, therefore providing scope for the steel industries to grow. The construction demand has also risen. According to many reports, the country has witnessed a huge demand for steel leading to its growth in the month of June and July. All of this has led to the revival of our previously suffered economy.

How the growth of steel industries is helping the economy?

With the rise in steel industries, the level of economic activities also is much needed during the current period, where the country has witnessed a contraction of 7.6% in the economy last year. According to the reports of IMF, due to the rising economic activities, after facing a setback in the last year, the economy is said to grow by 9.5% in this financial year. The rising steel demand is acting as a cherry on the cake, leading to the growth of the economy. 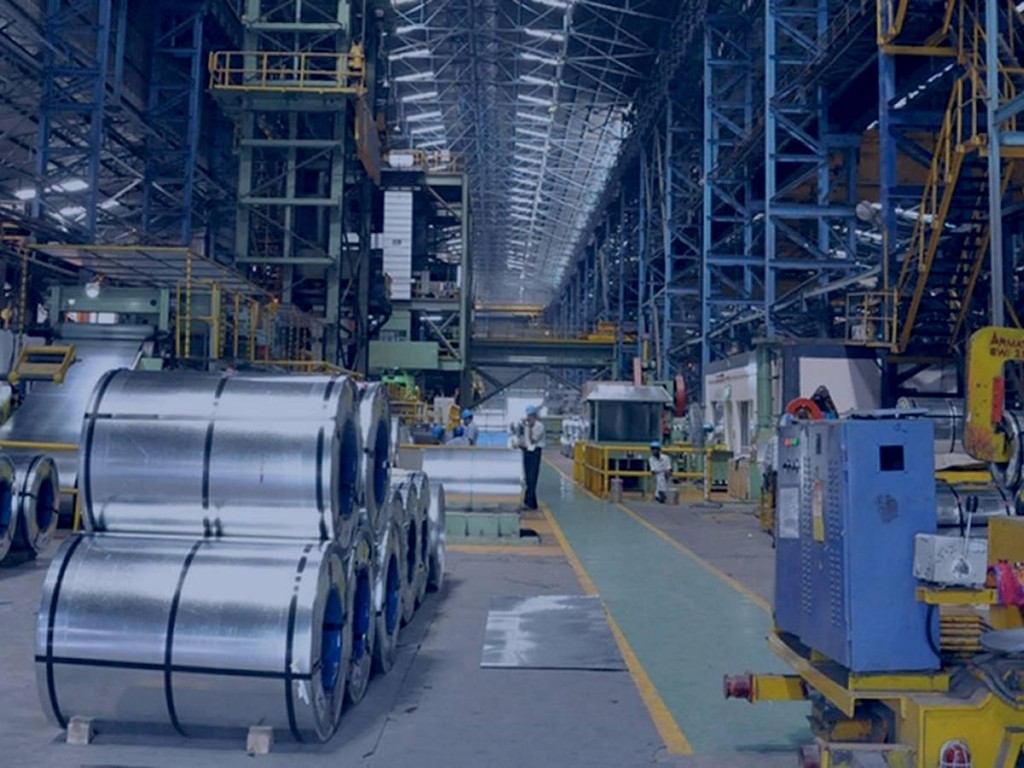 However, according to reports of many steel industries, the export prospects of steel will be slightly low than the level of exports last year, which happened after the opening up of the economies worldwide. The major reason behind this is the rising domestic prospects. Many new projects have been launched this year to aid the revival of the economy, and therefore the domestic demand has risen and reached a very high level. In order to meet the high domestic demand, the export prospects will have to face a setback. Exports are expected to stay steady at 4 million tonnes this year.

Earth is on Fire: South Turkey engulfed with Forest Fires, 3 dead and over 100 evacuated; Earths vital signs are "Weakening", according to leading scientists. 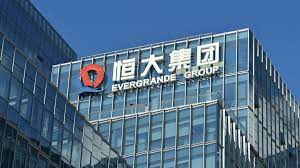 Talk to me about economics, trade, and all things India.
By Simerleen Kaur
Follow Us
Weather
New Delhi, IN
Mist
30 ℃
30º - 27º
79%
2.57 km/h
29℃
Thu
34℃
Fri
35℃
Sat
32℃
Sun
32℃
Mon
Recent Tech News
Facebook Twitter WhatsApp Telegram Viber
Back to top button
Close
Popular Posts
Most Commented
Recent Comments
We use cookies on our website to give you the most relevant experience by remembering your preferences and repeat visits. By clicking “Accept All”, you consent to the use of ALL the cookies. However, you may visit "Cookie Settings" to provide a controlled consent.
Cookie SettingsAccept All
Manage consent