Imagine playing a game and there is no one to cheer for you or to motivate you when you are falling. It is difficult to even imagine. However, it is happening currently at the Tokyo Olympics 2021 which is ongoing in Japan. The Olympics is an extremely big event for anyone and every single year, millions of people come to watch the games and witness the making of history and breaking of records. However, the world is currently suffering due to the COVID-19 virus which is spread all across the globe and has hampered economic growth and destructed public meetings. There is currently a complete ban on the spectators and each and every event of the Tokyo Olympics  will be done with zero spectators, which feels very weird. However, it is the need of the hour to prevent the spread of the COVID-19 virus in the country of Japan.

How Japan became the host of the Olympics 2021?

Every two years cities from across the world submit bids to host the Olympic games. This process is done seven years before the Olympic Games. The winning city receives the prestigious honour after meeting the extensive criteria. The most important and basic criteria which must be provided is that the city officials should prove to the Olympics authority that holding an event as big as the Olympics is logistically possible. Simply put, all the data related to the existing as well as the upcoming stadiums should be provided. Not only the stadiums, but other important infrastructure facilities such as transportation, accommodation, security and hospitality-all of this is also very important to attract the Olympics tourism to the country. Other than these big requirements, many other small requirements have to be met to facilitate the Olympics in your country.

But how a city that hosts the Olympics is benefitted in economic terms?

Apart from the honour and prestige that the country which hosts the Olympics gets, there is a lot of economic benefits to the country. In the seven years, a lot of jobs are created and a number of people are benefitted from the new creation of jobs. The jobs created are to meet the rising demands of the Olympics. Not only the job creation, the thousands of athletes as well as millions of attendees which arrive during the Olympics generates billions of dollars worth of revenue for the city. Hence, this becomes a major reason for hosting the Olympics games.

The host of this year’s Olympics in Tokyo, Japan. However, we should not forget that like anything else, COVID has affected the Olympics too. The COVID-19 pandemic led to the delay of the Olympics games and also what concerns the most is that there will be no spectators this time in the big Olympics event. Zero spectators and heavy restrictions, which is directly affecting the economy of Japan. It has never happened before that there are no spectators as the Olympics is a very popular event and people from far away places visit the city to witness the great event. 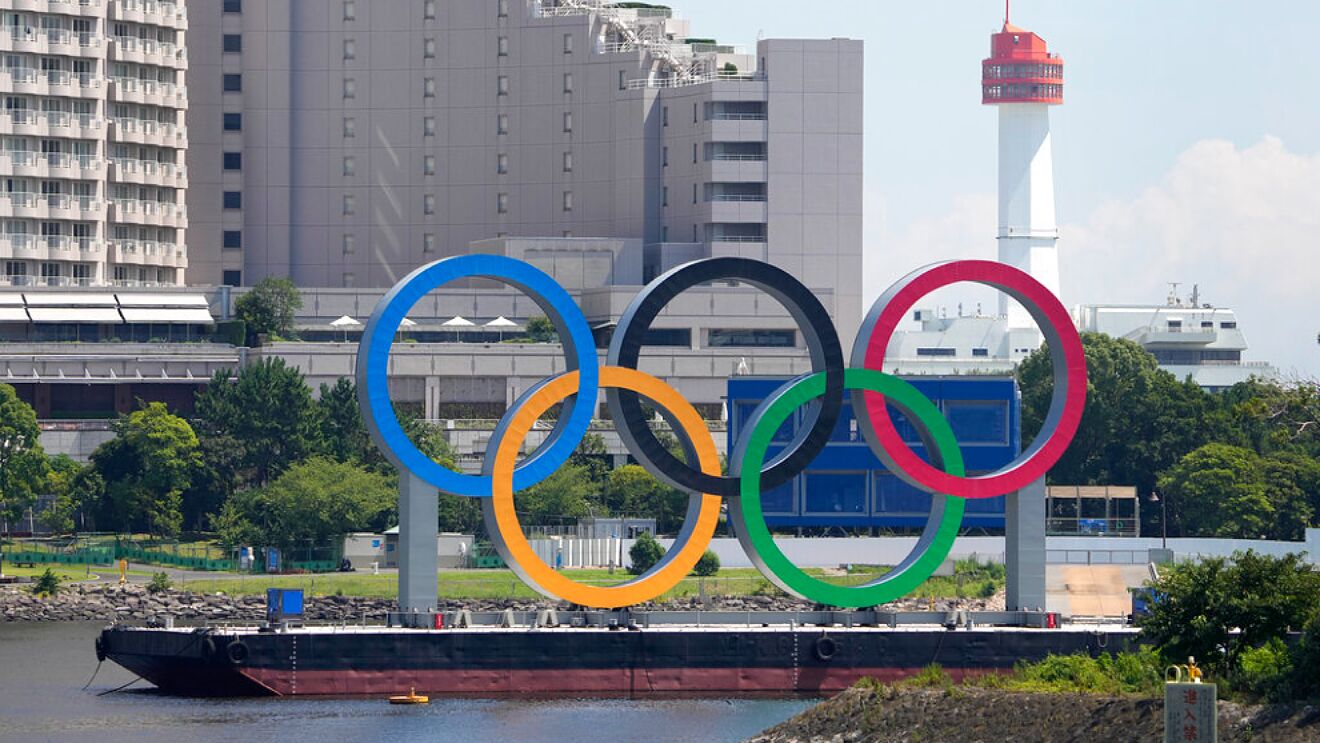 The Olympics might be considered negative for the market of the country. However, the risk will be greatly reduced if appropriate precautions are taken and therefore the virus could be curbed. It will further result beneficial for the country as it will strengthen the country against the virus. The impact on the Olympics sponsors will also be interesting to witness as many of them have been running out of investments. After the decision of the organisers to exclude spectators completely this year, the expected revenue generation has been downgraded. The decision was taken in March, but its actual impact will be visible now when the Olympics is happening.

Flashback to 2013, when Tokyo was selected as the city where the Olympics will be held in the year 2020 (postponed to 2021), it was a piece of great news for the whole country. The Japanese government took all the measures in order to provide smooth travel to the spectators, including relaxing the immigration rules and increasing tourism facilities in the country. According to a report, the 2020 Tokyo Olympics and Paralympic bid committee estimated nearly 9,20,000 each day. This number is huge and would’ve been very beneficial for the economy of Japan if there was no COVID-19 virus.

Like any other country, the economy of Japan also witnesses much loss during the pandemic as the economic activities were shut and lockdown prevailed. Even in 2021, the economy of Japan witnessed a contraction in the first quarter of the financial year, due to the virus. Therefore, it was very necessary for the economy of Japan to take benefit from the spectator revenue, however, due to the virus and to protect their own country, they took this decision in march to hold this event with zero spectators. During the London 2012 Olympics, the estimated revenue generated Olympics by the spectators was $2.1 billion, which was much needed during this time too, looking at the Q1 contraction.

On the brighter side, Japan did not have to spend much on the infrastructure from their budget as compared to the amount that the host cities normally do.

According to official statistics data, during the 1964 Tokyo Olympics, Japan nearly spent ¥1 trillion on the infrastructure and development of the city. At that time, that investment amounted to 3.4% of the total GDP of Japan, and the investment resulted very successfully. However, Japan has gone through a lot of infrastructure development since then and currently there exists a lot of infrastructure facilities in the country. Therefore the amount spent this time is nearly ¥8-10 trillion, keeping in mind the inflation, which accounts for just 1.5-1.8% of the GDP of the country.

However, spectators are not everything. Olympics has a lot more benefit to the host country. It widely promotes the tourism of the country, not only during the time of the Olympics but for a long time after that too. One great example of this is Barcelona. Before the 1992 Olympics which Barcelona hosted, it was partially closed to the world and tourism was very low. However, the Olympics changed the tourism game for the country. According to statistics, the number of people staying at the hotels in Barcelona reached 1.37 million in 1990 and by 2000 it reached the huge level of 3.14 million. By 2019, the level rose up to 9.47 million tourists.

Throughout the whole event, the country is internationally televised. It helps in bringing visitors and promotes the rich culture and heritage of the country to the world, which otherwise would not be possible at this huge level. For a country like Japan, which has witnessed low as well as negative growth in the past few years, the fan-filled Olympics would be very great for its economy. However, it was necessary to curb the virus and to provide safety to the athletes from around the globe and we should appreciate the efforts of Japan as they have been successfully organising the Tokyo Olympics.

Delta variant brings uncertainty in economic prospects- What does the future look like?