The Supreme Court has issued a show-cause notice to a convict for misleading it by producing a wrong copy of a trial court’s verdict to get a favourable order which had allowed him to walk free on payment of a fine only in a graft case.

The top court, while issuing the notice to convict S Shankar, asked him why it should not recall the order sparing him the jail term and take “further suitable” action for the act of misleading it.

The SC, had on July 23, 2019, allowed Shankar to walk free in the corruption case on payment of Rs 1,000 after his lawyer argued that the Andhra Pradesh High Court “wrongly construed” the operative portion of the judgement of a trial court delivered in the year 2000.

It was argued the trial court had not awarded a jail term of one year to Shankar but had only imposed a fine of Rs 1,000 for offences of criminal breach of trust and conspiracy under the IPC and some other charges under the Prevention of Corruption Act.

“Since we find that the trial court had merely imposed a sentence of payment of fine of Rs 1,000 on the appellant, the judgment of the high court is clarified accordingly. In view of the above, the appeal stands disposed of, making it clear that no sentence of imprisonment was imposed on Accused No. 5 (Shankar) by the trial court and the high court ,” the top court had ordered, granting the relief.

However, a subsequent inquiry and a report of the secretary general of the apex court indicated that prima facie, the convict “misled” the bench to avoid a jail term.

“After perusal of the report submitted by the Secretary General of the Supreme Court, we are satisfied that the appellant S Shankar misled this court by producing wrong copy of the judgment dated December 31, 2000 passed by the Special Judge for CBI Cases, Hyderabad. 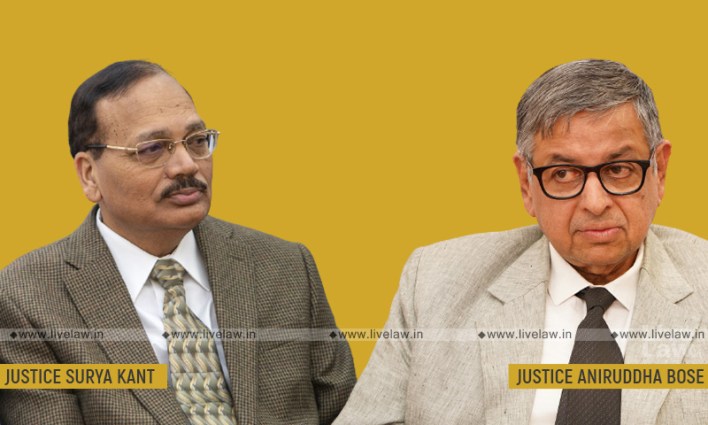 “Let, therefore, show-cause notice be issued to the appellant S Shankar as to why order dated July 23, 2019, passed by this court, be not recalled and modified, and further suitable action be not taken against him,” a bench comprising justices Surya Kant and Aniruddha Bose said.

Venkateswara Rao Anumolu, advocate-on-record, accepted the show-cause notice on behalf of Shankar and was granted time of four weeks to respond.

“The Registry is directed to supply a copy of the report submitted by the learned Secretary General of the Supreme Court to the state counsel. List the matter thereafter,” it ordered.

Shankar had filed an appeal in the top court in the graft case against the high court’s verdict confirming the judgment of the trial court.

Shankar was convicted along with others in the graft case for various offences, including the criminal breach of trust, conspiracy and corrupt practices. He was awarded a year in jail, and a fine of Rs 1,000 was also imposed. 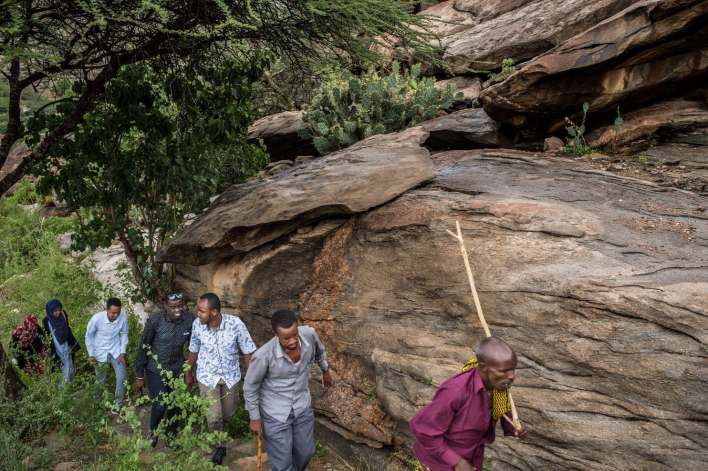 The top court termed as justified the submissions of Shankar’s lawyer that “he was only sentenced to pay a fine of Rs 500 on each count, thus totalling Rs 1,000 , and in default to undergo one month’s simple imprisonment”.

“No sentence of imprisonment was passed against him. The appellant herein has already paid the fine imposed upon him. He is not interested in pursuing this appeal,” it said.

The top court had disposed of his appeal, which has now been re-opened after the inquiry.