Parts of Sydney will go into lockdown late Friday as a coronavirus outbreak in Australia‘s largest city continued to grow.

Health authorities reported an additional 22 locally transmitted cases in sydney and imposed a weeklong lockdown in four areas, saying people could leave their homes only for essential purposes.

The outbreak of the highly contagious delta variant was first detected last week, and 65 people have been infected. If you live or work in those local government areas, you need to stay at home unless absolutely necessary, said Gladys Berejiklian, the premier of New South Wales state.

She said the lockdown, which was due to go into effect just before midnight, would have a significant impact on businesses, especially in the central business district of the city of more than 5 million people.

This is in order for us to ensure that this doesn’t take a hold for weeks and weeks, and we believe this is a proportionate response to the risk,” Berejiklian said. 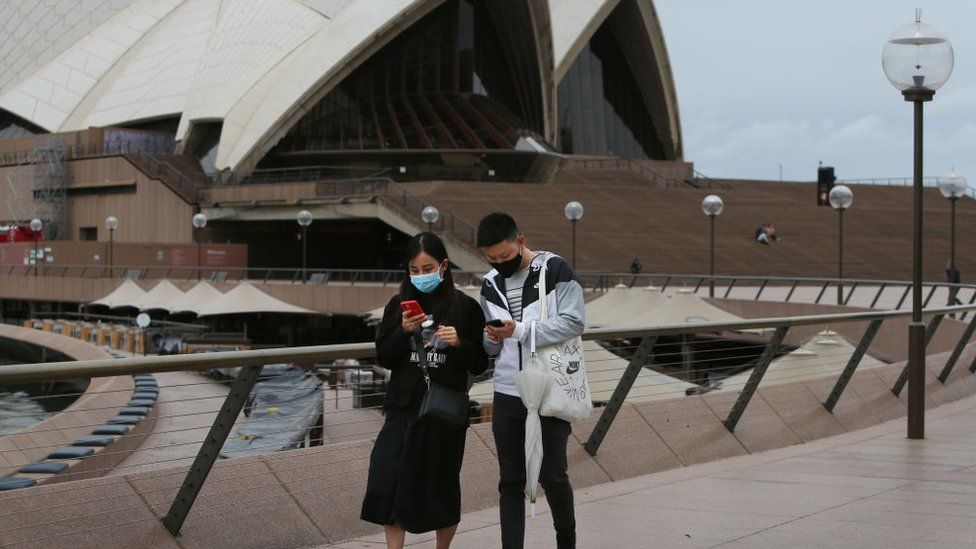 A day earlier, the premier had said there wasn’t any need for further restrictions despite it being the scariest period the state had been through during the pandemic.

Berejiklian herself tested negative for the virus after her Agriculture Minister Adam Marshall tested positive. Health Minister Brad Hazzard is self-isolating as a close contact of a suspected COVID-19 case in Parliament House.

The local council areas in Sydney headed for lockdown are Woollahra, Waverley, Randwick and the City of Sydney. People can only leave their homes only for reasons such as essential work or education, shopping, and exercise. 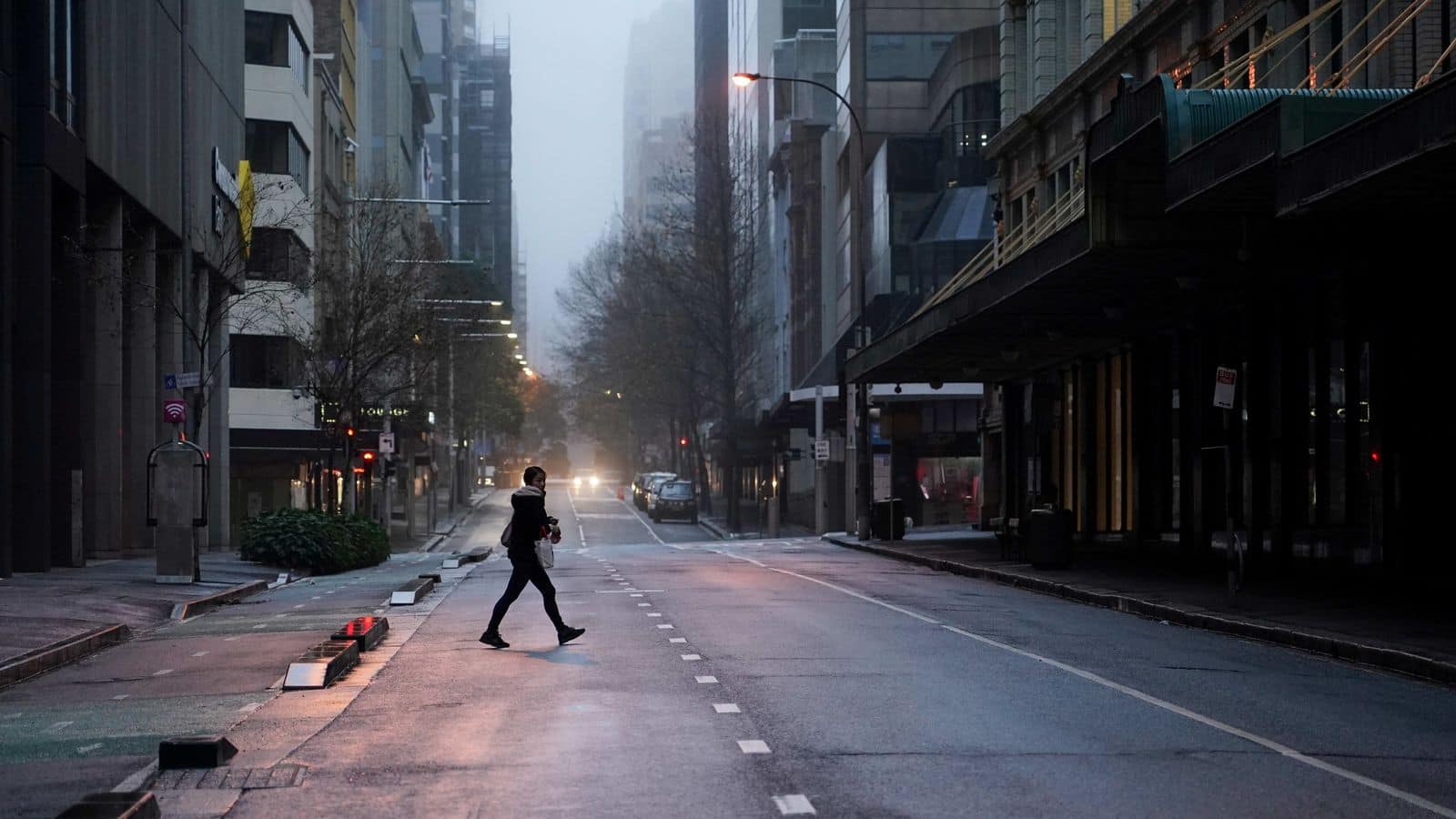 Authorities say the cluster spread from a Sydney airport limousine driver. He was not vaccinated, reportedly did not wear a mask and is suspected to have been infected while transporting a foreign air crew.

Australian states have closed their borders to travelers either from parts of Sydney or from anywhere in New South Wales. New Zealand has stopped quarantine-free travel with the state until at least July 6.

One of the people infected traveled to New Zealand’s capital Wellington last weekend, visiting restaurants, bars and tourist spots. That prompted some restrictions in Wellington, although no one in the city has tested positive so far.

Australia has been relatively successful in containing coronavirus clusters, although the delta variant first detected in India is proving more challenging. And the nation’s vaccine rollout has been slower than in many other developed countries, with only about one-quarter of the population having gotten at least one dose.

The pandemic has claimed 910 deaths in Australia, which has a population of 26 million. The only COVID-19 death since October was an 80-year-old man who became infected overseas and was diagnosed in hotel quarantine.